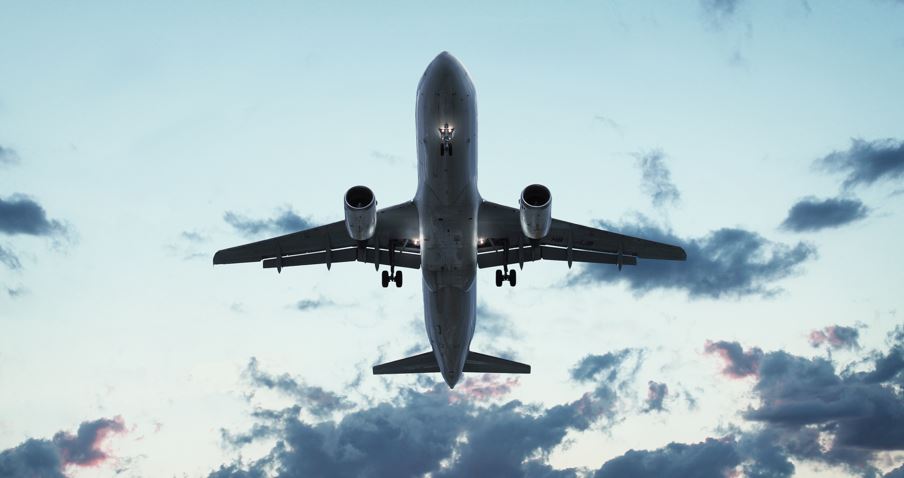 From January 2010 to May 2015, according to the indictment, the officers and their hackers stole technology for a turbofan jet engine used in U.S. and European commercial airliners. The engine was being developed through a partnership between a French company with an office in Jiangsu Province and a U.S. company.

Prosecutors say that members of the conspiracy used insiders to hack the French company, while hackers also mounted cyber intrusions into companies that made parts for the engine, including firms based in Massachusetts, Arizona and Oregon.

“For the third time since only September, the National Security Division, with its U.S. Attorney partners, has brought charges against Chinese intelligence officers from the JSSD and those working at their direction and control for stealing American intellectual property,” said John C. Demers, assistant attorney general for national security. “This is just the beginning. Together with our federal partners, we will redouble our efforts to safeguard America’s ingenuity and investment.”