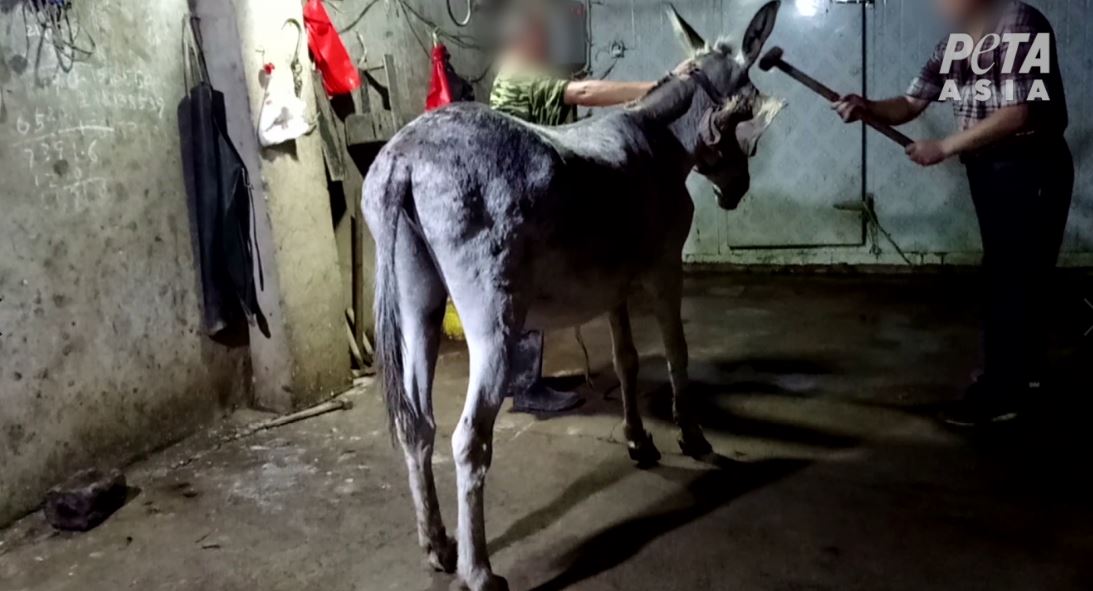 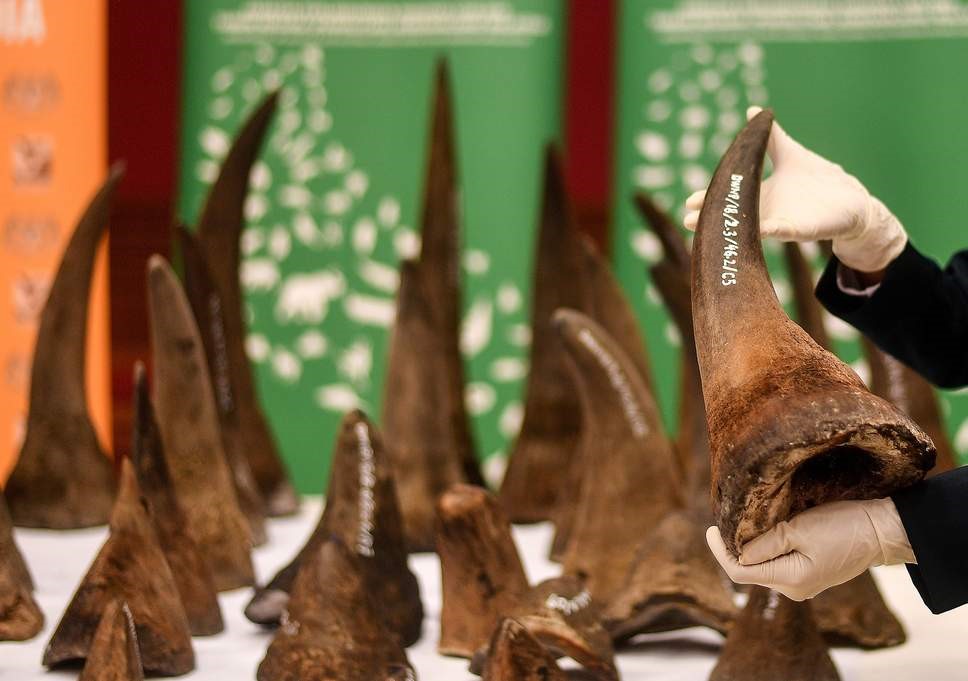 China has reversed a decade old ban on using rhinoceros horns and tiger bones in medicine.

The law, which has been in place for 25 years, has now been altered so that the items can be obtained from farmed animals for use in “medical research or in healing”.

The products are used in traditional Chinese medicine, despite a lack of evidence of their effectiveness in treating illness. 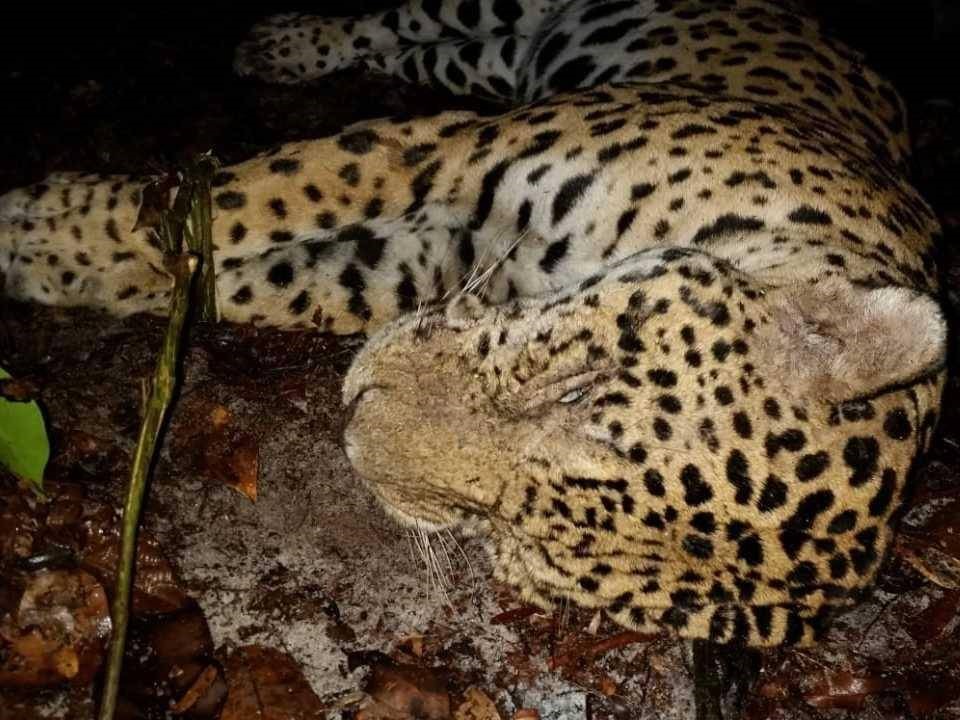 Donkeys ‘beaten to death with hammers’ to make Chinese medicine

“Under the special circumstances, regulation on the sales and use of these products will be strengthened, and any related actions will be authorised, and the trade volume will be strictly controlled,” the statement from the Chinese cabinet said.

No reason was given for the lifting of the ban, which was implemented in 1993 amid a global push to protect fast disappearing endangered species.

Environmentalists described the move as a significant setback for protecting the endangered animals.

The World Wildlife Fund (WWF) said the move to overturn the ban would have “devastating consequences globally” by allowing poachers and smugglers to hide behind legalised trade.