Latest News
Home Economy China slashed its imports of US. sorghum, soybean, and corn in September. 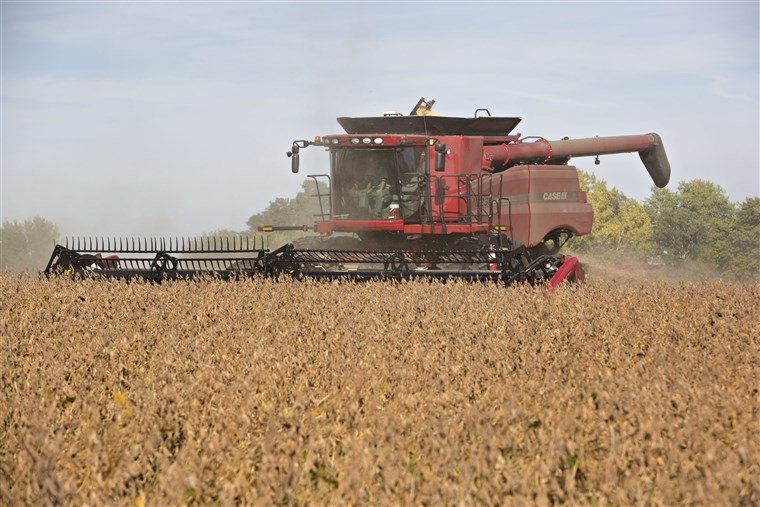 China slashed its imports of US. sorghum, soybean, and corn in September.

China imported 80 percent less U.S. sorghum in September and upped its Brazilian imports of soybeans by 28 percent, according to new data from China’s General Administration of Customs.

This is the first time that China has provided data on the country of origin for its commodity imports since the month of March.

China typically buys most of its soybeans in the fourth quarter from the United States but has sharply reduced its purchases of American beans amid an ongoing trade war.

Beijing hit U.S. products including soybeans and grains with a 25 percent duty on July 6 in response to similar trade measures levied on Chinese goods.

China is the world’s top importer of the oilseed, which it crushes to turn into soymeal to feed its huge herd of livestock.

Chinese buyers imported 7.59 million tonnes of Brazilian soybeans in September, up from 5.94 million tonnes a year ago, according to data released on Thursday.

Brazil accounted for 95 percent of the total 8.01 million tonnes imported in September, compared with 73 percent at the same time last year.

European and Asian stocks rose sharply on Friday on hopes of a trade deal between the United States and China. To read more click electionsobserver.com