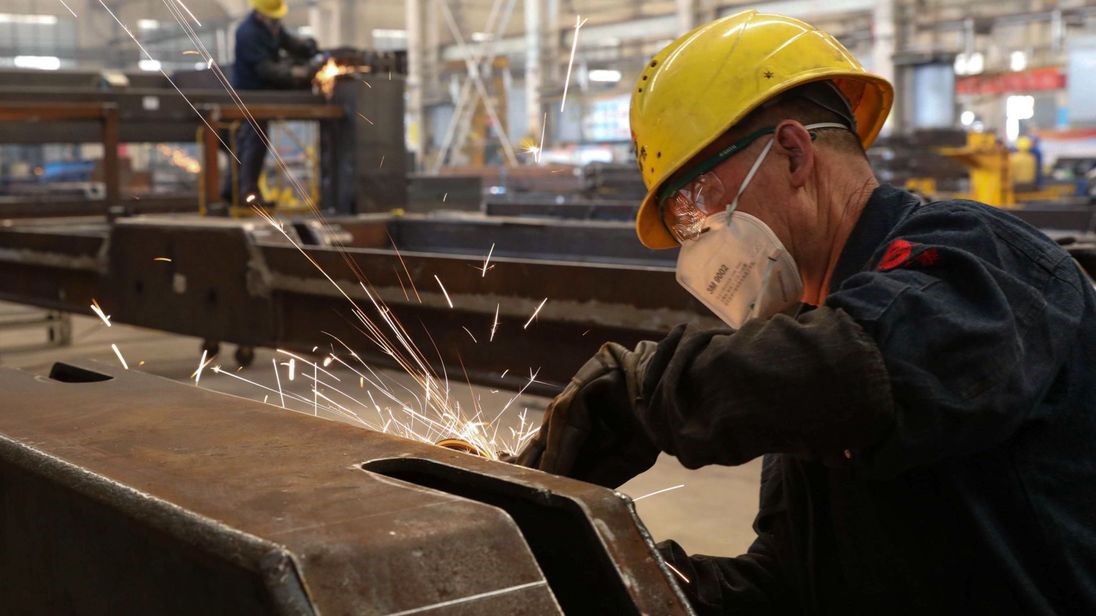 Analysts warn growth could slow even more dramatically next year

China’s economy has grown at its slowest pace since the global financial crisis as the trade war with the US and moves to tackle mounting debt start to bite.

The world’s second largest economy expanded 6.5% in the quarter July to September from a year earlier, according to the National Bureau of Statistics, representing the worst performance since the start of 2009.

It marks a slowdown from the 6.8% and 6.7% in the previous two quarters and is set to put pressure on Beijing leadership to act.

Before the latest growth figures, economists had expected China’s full-year growth to come in at 6.6% this year and and 6.3% next year.

However, some now warn growth could slow even more dramatically next year

Nie Wen, an analyst at Hwabao Trust Shanghai, said “Looking ahead, the economic outlook is not optimistic with exports facing further headwinds as US tariffs kick in and demand from emerging countries ebbs.

Beijing and Washington have slapped tit-for-tat tariffs on hundreds of billions of dollars worth of goods in recent months, fuelling fears about the impact on the global economy.

Plans for trade talks to end the dispute have stalled, putting further pressure on the Chinese economy.

The standoff comes as Beijing is also battling to tackle a mountain of debt, with credit tightening and falling infrastructure investment.