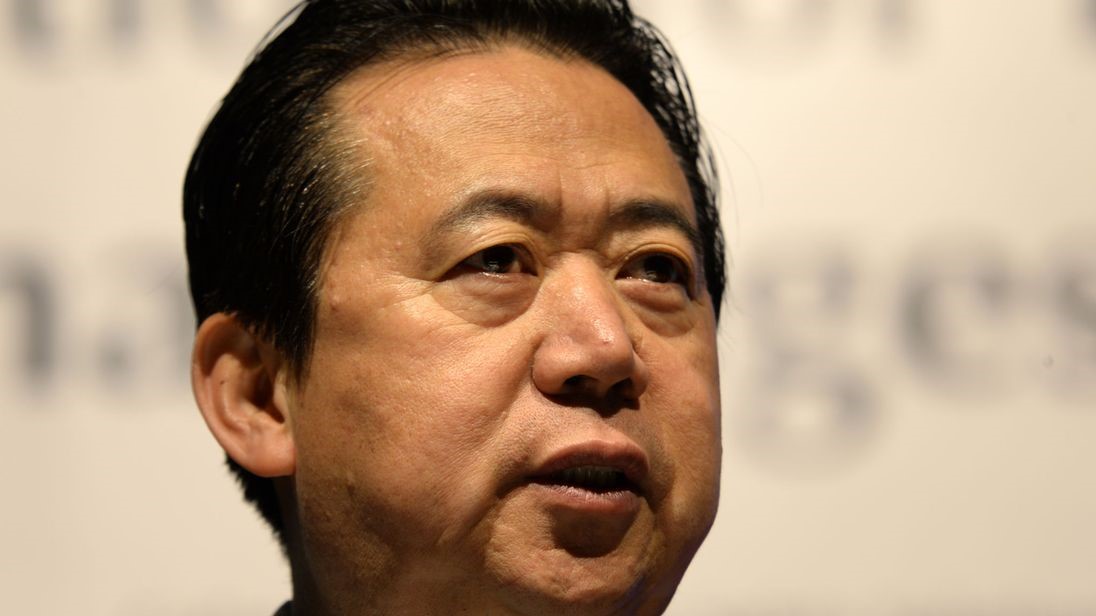 Image:Meng Hongwei is being investigated for bribery

The former president of Interpol is being investigated for bribery and other crimes, according to Chinese officials.

Meng Hongwei had hit international headlines a few days ago after his unexplained disappearance while travelling from France to China.

His wife said she feared for his life, as he had sent her a cryptic image of a knife before he went missing. 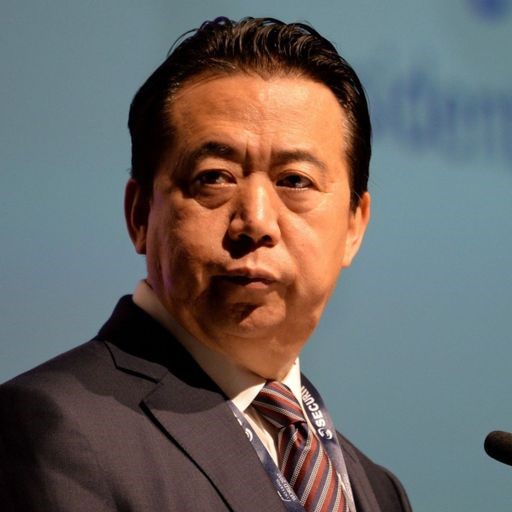 Image:Mr Meng’s wife showed a knife emoji he had sent before he went missing

Officials in Beijing say Mr Meng is being investigated due to his own “wilfulness and for bringing trouble upon himself”.

Their announcement came hours after the international police organisation confirmed that it had received Mr Meng’s resignation with immediate effect.

He is being replaced by a South Korean official until a new election in November.

In a statement on Monday, Chinese officials said: “We should deeply recognise the serious damage that Meng Hongwei’s bribe-taking and suspected violations of the law have caused the party and the cause of public security and deeply learn from this lesson.”

Warning there would be consequences for anyone who accepted bribes from Mr Meng, they added: “It shows that no one is above the law with no exceptions. Anyone who violates the law will be seriously investigated and severely punished.” 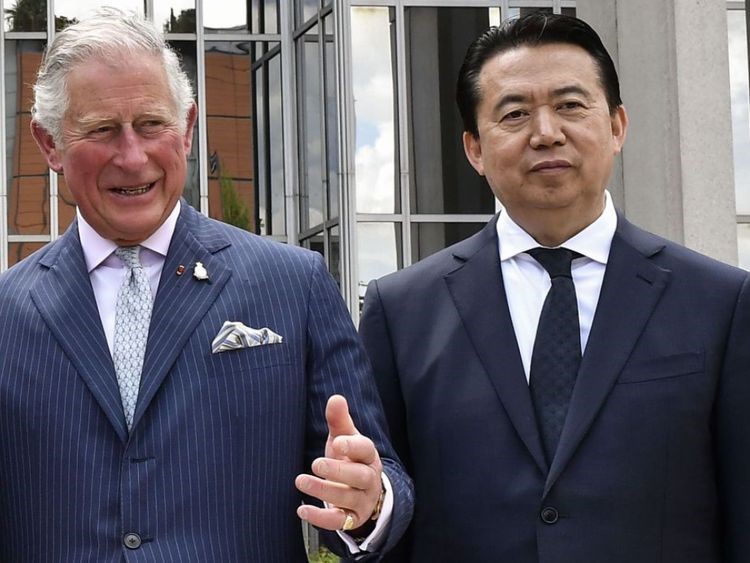 The 64-year-old is the latest high-ranking official, and one with an unusually prominent international standing, to fall victim to a sweeping crackdown by the Communist Party on graft and perceived disloyalty.

A number of top government officials, billionaire business magnates and even A-list celebrities including actress Fan Bingbing have been known to vanish for weeks or months at a time.

When – or if – they reappear, it is often in court. 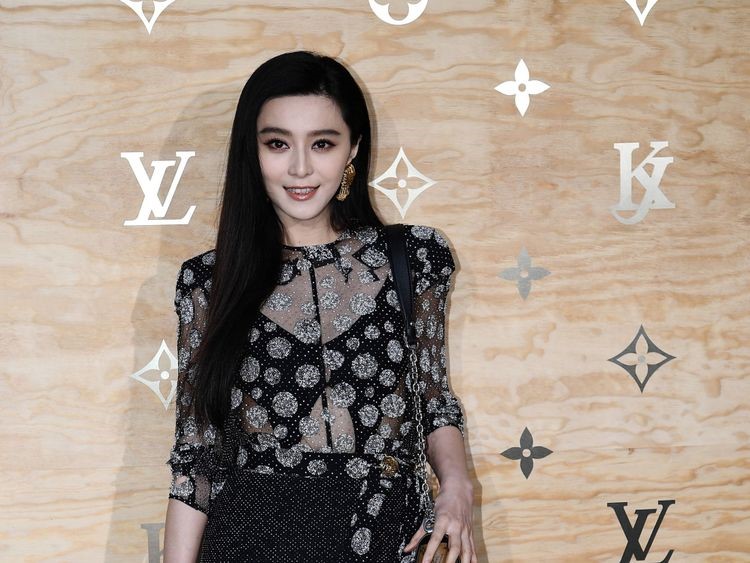 Mr Meng was appointed as president of Interpol in 2016, with his election a success for Chinese ambitions to gain legitimacy and leadership positions in international organisations.

Dissidents feared that China would use the organisation to track down exiled opponents.

The latest episode could be a further setback for China.

“Any international organisation should think twice going forward before considering a Chinese candidate to be its head,” said Bonnie Glaser, senior Asia adviser at Washington’s Centre for Strategic and International Studies.

Kim Jong Yang, the acting president of Interpol, said: “I find it regrettable that the top leader of the organisation had to go out this way and that we weren’t specifically notified of what was happening in advance.

“We still don’t have sufficient information about what’s happening [with Meng] or whether it has anything to do with Chinese domestic politics.”