Latest News
Home News How can US-China conflict be resolved 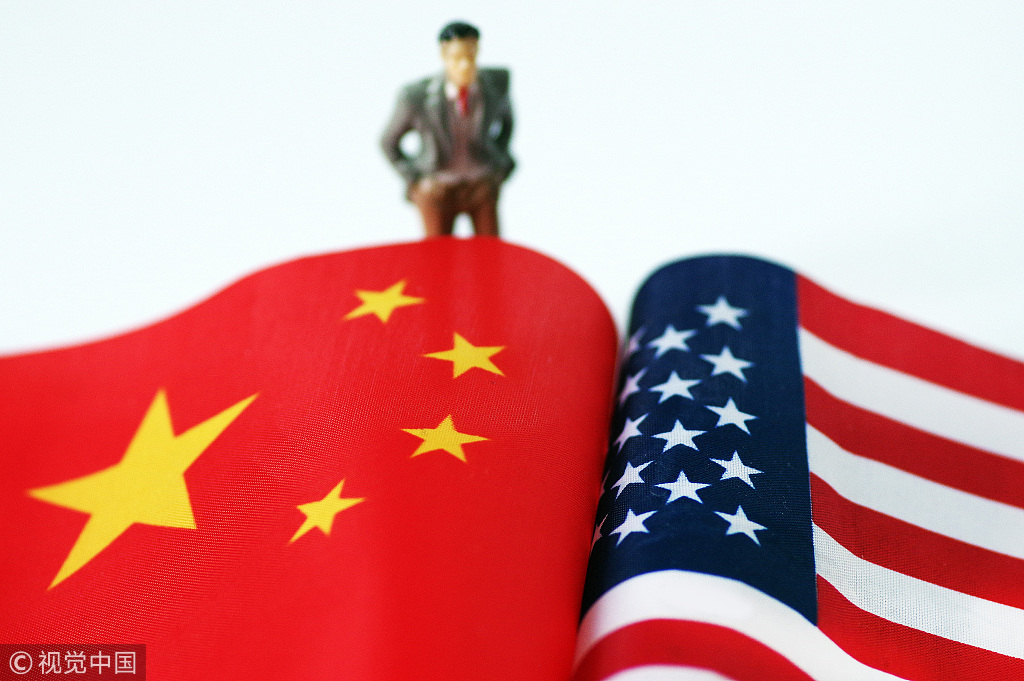 How can US-China conflict be resolved 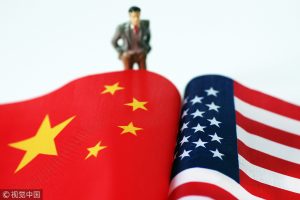 With charges flying back and forth between the United States and China ahead of the eagerly awaited meeting between President Donald Trump and President Xi Jinping at the upcoming G20 meeting in Buenos Aires, resolving the conflict has taken on great urgency. The alternatives pose grave risks for both countries: an ever-escalating trade war, a cold war, or even a hot war. These risks can be avoided, but only if both leaders are willing to engage in principled compromise.

There is no question that a serious conflict has been building for a long time. Contrary to the US narrative, the problem is not the outsized bilateral trade deficit between the world’s two largest economies. That is largely an outgrowth of macroeconomic imbalances that afflict both sides: China saves too much and the US saves too little. These saving disparities give rise to multilateral trade imbalances that cannot be resolved without bilateral efforts.

The US had merchandise trade deficits with 102 countries in 2017, whereas China had trade surpluses with 169 countries in 2016. Squeeze one part of the multilateral imbalance for a deficit country or a surplus saver, and it simply gets allocated to other trading partners. For the US, this would lead to higher-cost imports－the functional equivalent of a tax hike on consumers. For China, it would spell increased export penetration into other markets.

Fixation on the blame game of bilateral trade imbalances overlooks the possibility that this is a classic struggle of codependency. Yes, China has long relied on the US as the major source of external demand for its export-led economy. But the US needs low-cost imports from China to make ends meet for its income-constrained consumers; it also relies on China as the largest foreign buyer of US Treasuries to help fund chronic government budget deficits. And, as America’s third largest and most rapidly growing export market, China has become an increasingly important source of demand for US companies.

The codependency framework is important because it underscores the need for joint resolution and compromise. As in interpersonal relationships, economic codependency can be destabilizing and ultimately destructive. When one partner changes course, the other, feeling scorned, lashes out in response.

China, in this case, is the change agent－shifting its growth model from manufacturing to services, from exports to internal consumption, and from imported technology to indigenous innovation. At the same time, China is also moving from surplus saving to saving absorption, leaving it less to lend to its deficit partner, the US.

Uncomfortable in its own skin, the US feels threatened by a partner that is changing the rules of this relationship. While Trump has acted on those threats far more aggressively than his predecessors, there can be no mistaking the bipartisan US sentiment now aligned against China.

According to a September 2018 Axios survey, fully 80 percent of Republicans－long the party most supportive of free trade－believed that increased tariffs would be good for the US. Leading Republicans, such as Vice-President Mike Pence and former treasury secretary Henry Paulson, have warned of a new cold war with China, while leading Democrats have come to the view that China has abrogated its role as a responsible global stakeholder.

At a time of ever-escalating threats and counter-threats, the imperative of compromise cannot be understated. The upcoming meeting between Trump and Xi provides an opportunity to reframe the conflict as a strategic challenge for the world’s two leading economies. Four possible avenues to consider:

Market access: After ten years of tortuous negotiations, the time for a breakthrough on a US-China bilateral investment treaty (BIT) is at hand. Both sides would need to offer concessions. A BIT would lift ownership caps on foreign direct investment by multinational corporations in both countries, eliminating the contentious joint-venture structure in China that the US continues to insist－incorrectly, in my view－has become a mechanism for forced technology transfer. A BIT would also enable an expansion of Chinese ownership of US-domiciled assets－posing a challenge to the anti-China thrust of recent legislation that broadens the oversight powers of the Committee on Foreign Investment in the United States.

Saving: Both countries need to commit to responsible macroeconomic adjustments. The US needs to save more, reversing the reckless budget-busting trajectory reinforced by last year’s ill-timed, outsize tax cuts. Rebuilding saving, rather than tariffs, is the most effective strategy to reduce trade deficits with China or any other trading partner. At the same time, China needs to save less, putting its vast pool of capital to work funding the country’s social safety net, which is essential for consumer-led economic rebalancing.

Cyber security: The digital realm is the battleground of the Information Age, and the September 2015 accord between President Barack Obama and President Xi clearly did not go far enough in defusing persistent tensions over online espionage, hacking, and disruption. The two countries should take the lead in forging a global cyber accord, complete with pooled metrics of cyber incursions, attack-reduction targets and a robust dispute-resolution mechanism.

Dialogue: It is terrific that the two presidents are meeting again after their earlier tête-à-têtes in Beijing and at Mar-a-Lago. Those gatherings follow more formal engagements such as the Strategic and Economic Dialogue. But all of these efforts have been episodic events that are long on glitz and short on substance. A permanent secretariat that would engage in full-time collaborative efforts on key policy issues (including data sharing, joint research, and public-private consultation) would be far more productive.

In light of contentious recent developments between the US and China, it is hard to be optimistic that a meaningful breakthrough is at hand. An agenda of substance should be used as a checklist against any accord that may be struck by Trump and Xi. The world is watching.

The author, a faculty member at Yale University and former chairman of Morgan Stanley Asia, is the author of Unbalanced: The Codependency of America and China.