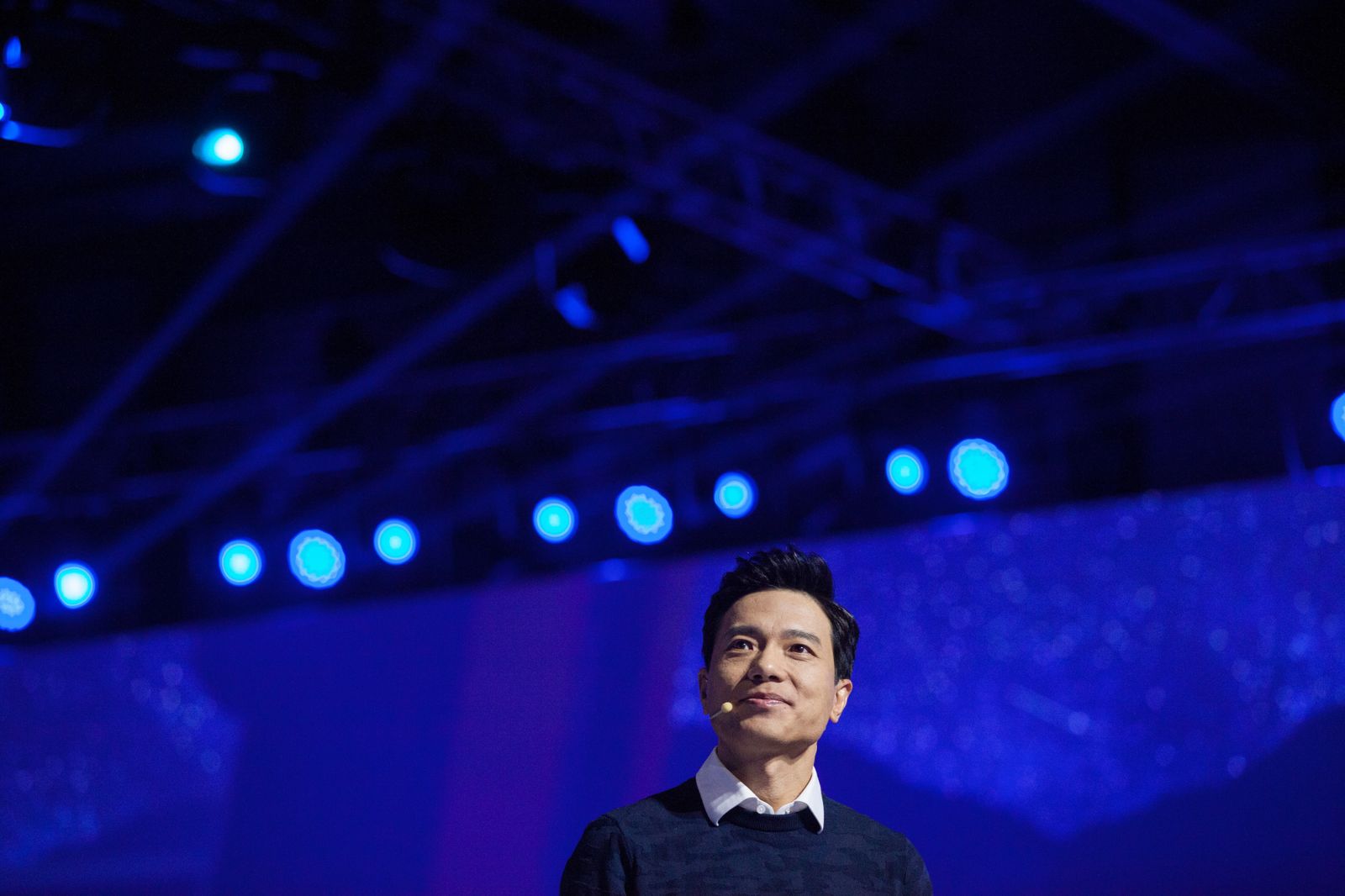 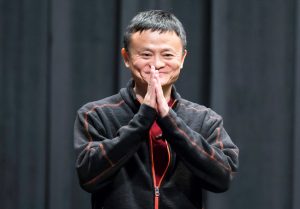 Jack Ma, co-founder of China’s most valuable company, was officially confirmed as a member of the Communist Party in a state-backed newspaper recognizing business leaders for their contributions to the country’s development.

The lines between business and politics have become increasingly hazy in China as President Xi Jinping has led a campaign to ensure the Communist Party plays a leading role across all aspects of society. That has at time created tensions when the interests of private business people and the state have conflicted. 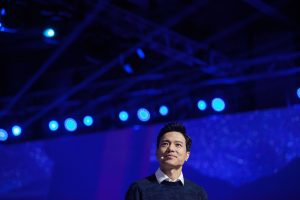 “We’re seeing an increasingly close relationship between China’s leading internet companies and government because government sees them as one of the most effective ways to realize its policy initiatives,” said Mark Natkin managing director of Beijing-based Marbridge Consulting. “Being a party member is essentially tipping your hat to the legitimacy of the party and it doesn’t necessarily denote any particularly high level of political activity.”

Under the leadership of Deng Xiaoping, China began launching economic reforms in 1978 that moved away from traditional Communist doctrine and allowed for private enterprise. That eventually led to robust growth that turned the country into the world’s second-largest economy, behind the U.S.

The list of 100 people to be recognized on the 40th anniversary is being made public for review until Nov. 30, according to the People’s Daily newspaper. Beyond business leaders and sports stars, the list includes scientists, astronauts and artists.

Ma is the richest man in China with a net worth of $38.4 billion, according to the Bloomberg Billionaires Index. Ma said in September he plans to hand the executive chairman role to CEO Daniel Zhang next year.

Alibaba, which dominates e-commerce in China and has expanded into a wide range of additional businesses, went public in 2014 in the largest-ever initial public offering in New York. At the time, Ma said that investors would be the company’s third priority, after customers and employees. Despite a slide in its stock price this year, Alibaba is valued at more than $400 billion and ranks among the top 10 most valuable companies in the world.

Ma has been a vocal backer of President Xi’s policies in the past few years. In 2016, he proposed that the nation’s top security bureau use big data to prevent crime, endorsing China’s effort to build unparalleled online surveillance of its billion-plus people.

After Xi last year indicated that tackling inequality was becoming as important as boosting economic growth, Ma was one of the first to respond. He told a state publication that entrepreneurs who’ve obtained affluence have a responsibility to help others catch up.