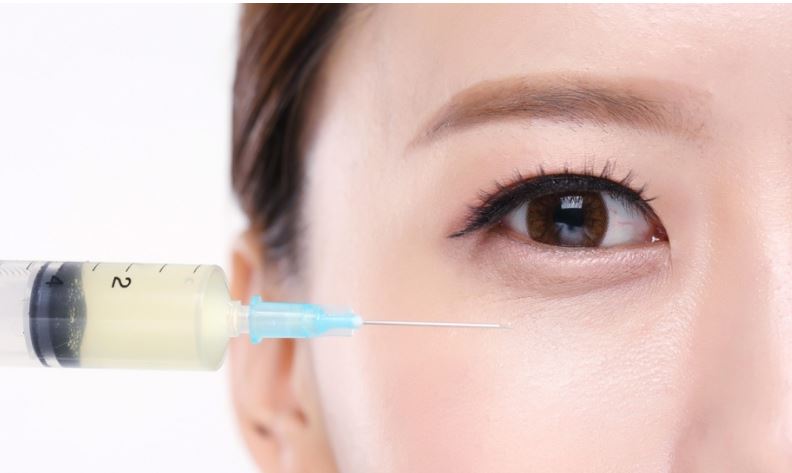 A supplier of fake beauty treatments, including vitamin C and Botox injections, sold more than 30 million yuan (US$4.3 million) worth of products in six months to more than 1,000 patients across eastern China, according to a police investigation.

The treatments, which included counterfeit injections delivered with unlicensed equipment, were used on patients in more than 10 provinces, including Hunan, Fujian and Liaoning, Beijing News reported on Sunday.

Police in Changde city, Hunan province have arrested five suspects, believed to be behind the sales, for endangering public health and not adhering to medical standards.

Authorities were alerted to the scam during a surprise inspection of a beauty parlour in Hunan’s Hanshou county, in September 2017. The salon was found to be offering unlicensed hyaluronic acid, vitamin C and Botox injections as beauty treatments.

Police tracked down the dodgy supplies to a beauty salon owner surnamed Zuo in Changchun, Jilin province, who sold cosmetic drugs and equipment to a number of people in Jilin via WeChat.

During a search of Zuo’s salon, local police found more than 2,300 bottles of unlicensed hyaluronic acid – which is used to fill out facial wrinkles – and other beauty treatments, as well as invoices showing Zuo had supplied more than 1,000 people across 10 other provinces.

In six months, Zuo had sold more than 30 million yuan’s worth of products. It is not known where the products originated.

China is home to the world’s third biggest plastic surgery market after the US and Brazil. The popularity of non-invasive beauty treatments such as Botox and hyaluronic acid injections has risen rapidly in recent years.

These treatments are widely seen as less risky, with fewer side effects and shorter recovery times.

But the booming – and previously unregulated – sector has led to the rise of underground beauty clinics which use unlicensed equipment and fake medical supplies.

Up to 70 per cent of China’s Botox and hyaluronic acid supplies are believed to be counterfeit or illegally smuggled into the country, according to the China Association of Plastics and Aesthetics.

Botox is considered safe by doctors when stored and administered properly, but it is actually derived from a poison. It is often used for cosmetic purposes to prevent wrinkles by paralysing certain facial muscles.