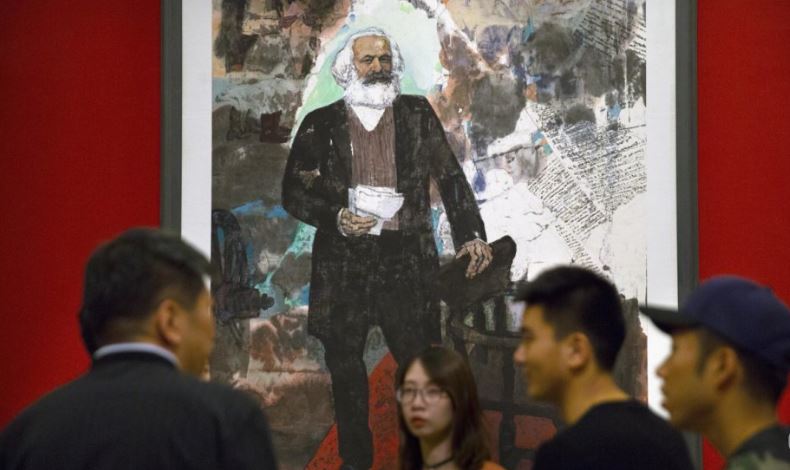 German President Frank-Walter Steinmeier told Chinese students on Friday that “havoc” was wrought in the name of Karl Marx in Germany and eastern Europe, but the philosopher also stood for things like freedom of the press.

Xi’s speech came near the end of a week-long propaganda blitz by state media, with chat shows saying “Marx was Right” and cartoons of his wild youth aiming to show his theories remain relevant to modern China and the next generation. 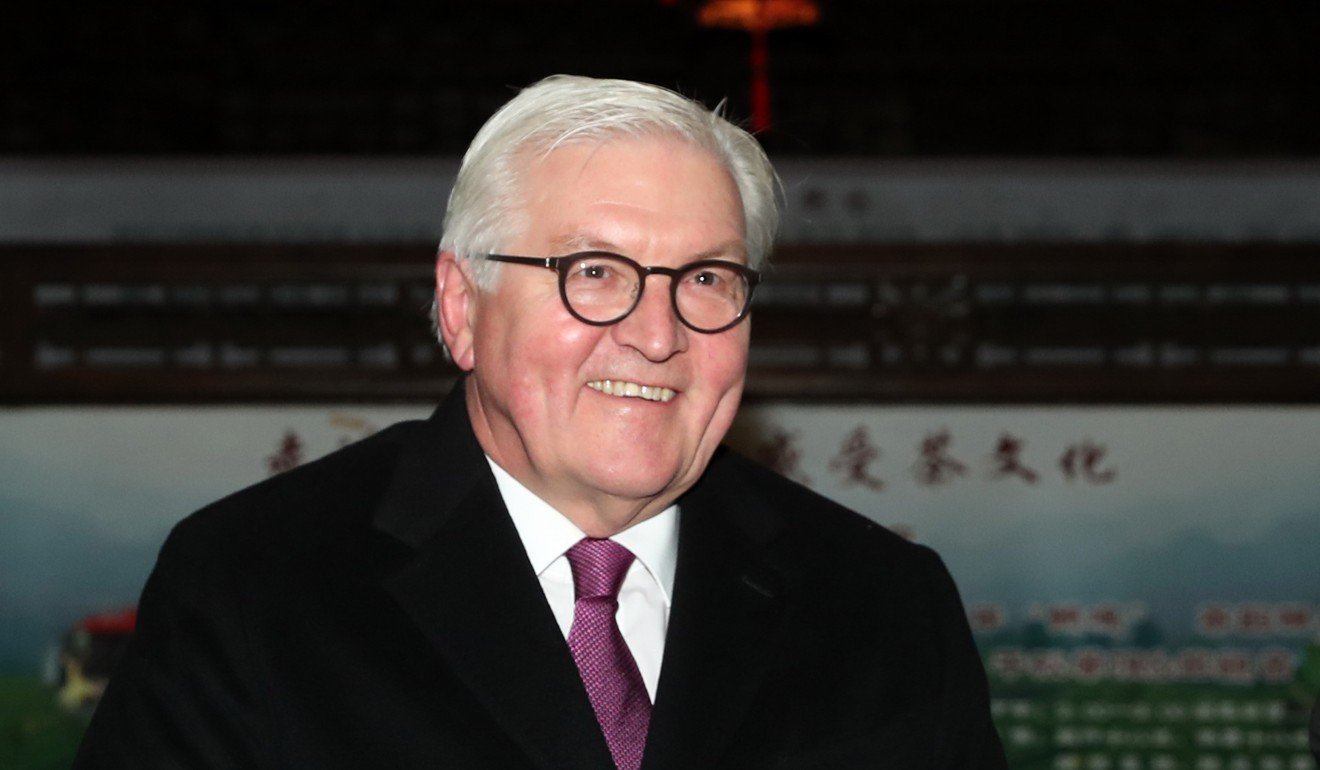 Speaking to students at Sichuan University in southwest China, Steinmeier said China had this year donated a big statue of the founding father of communism to his German birthplace of Trier – controversial at the time due to German concerns about China’s poor human rights record.

“In this anniversary year, it seems to me that Germans and Chinese can have very different views not only of current issues, but also of the same historical and intellectual ideas,” Steinmeier said, according to a copy of the speech provided by the German embassy in Beijing.

There was no doubt Marx was a great German intellectual, an influential philosopher, economist, historian and sociologist, and a “rather less successful educator and workers’ leader”, he said.

“However, there is also no doubt that Marx was a passionate humanist. He demanded freedom of the press, humane working conditions, universal education, political rights for women and environmental protection,” the president said. 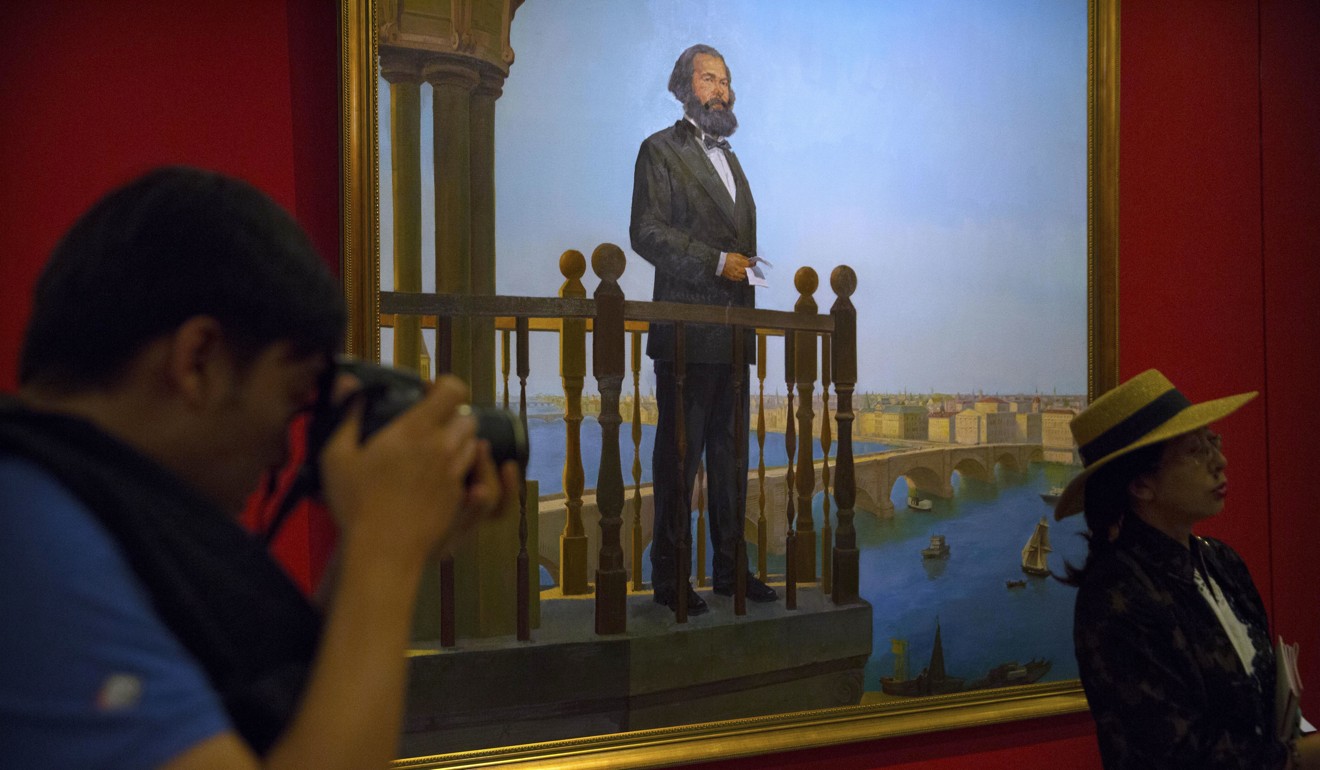 Steinmeier said China had this year donated a statue of Karl Marx to his German birthplace of Trier. Photo: AP

But Marx’s ideas did not remain theoretical, he said.

“We Germans cannot talk about Marx without also thinking of the havoc wrought in his name in eastern Germany and Europe – the depressing time of the Iron Curtain.”

During that time, Marxism was everything and the individual counted for nothing, families were torn apart, neighbours pitted against each other, and “people confined behind walls and people who attempted to flee murdered”, he said.

Steinmeier did not make any specific criticisms of China, where attention most recently has focused on widespread concern in Western capitals about re-education camps for ethnic Uygurs and other Muslim peoples in China’s Xinjiang region.

Germany’s history, he said, was for many years marked by “dictatorship and repression”.

“This makes us particularly sensitive to and aware of what happens to those who do not share the prevailing opinion, belong to an ethnic minority, want to practise their religion or campaign non-violently and peacefully for their ideas and beliefs,” Steinmeier said.