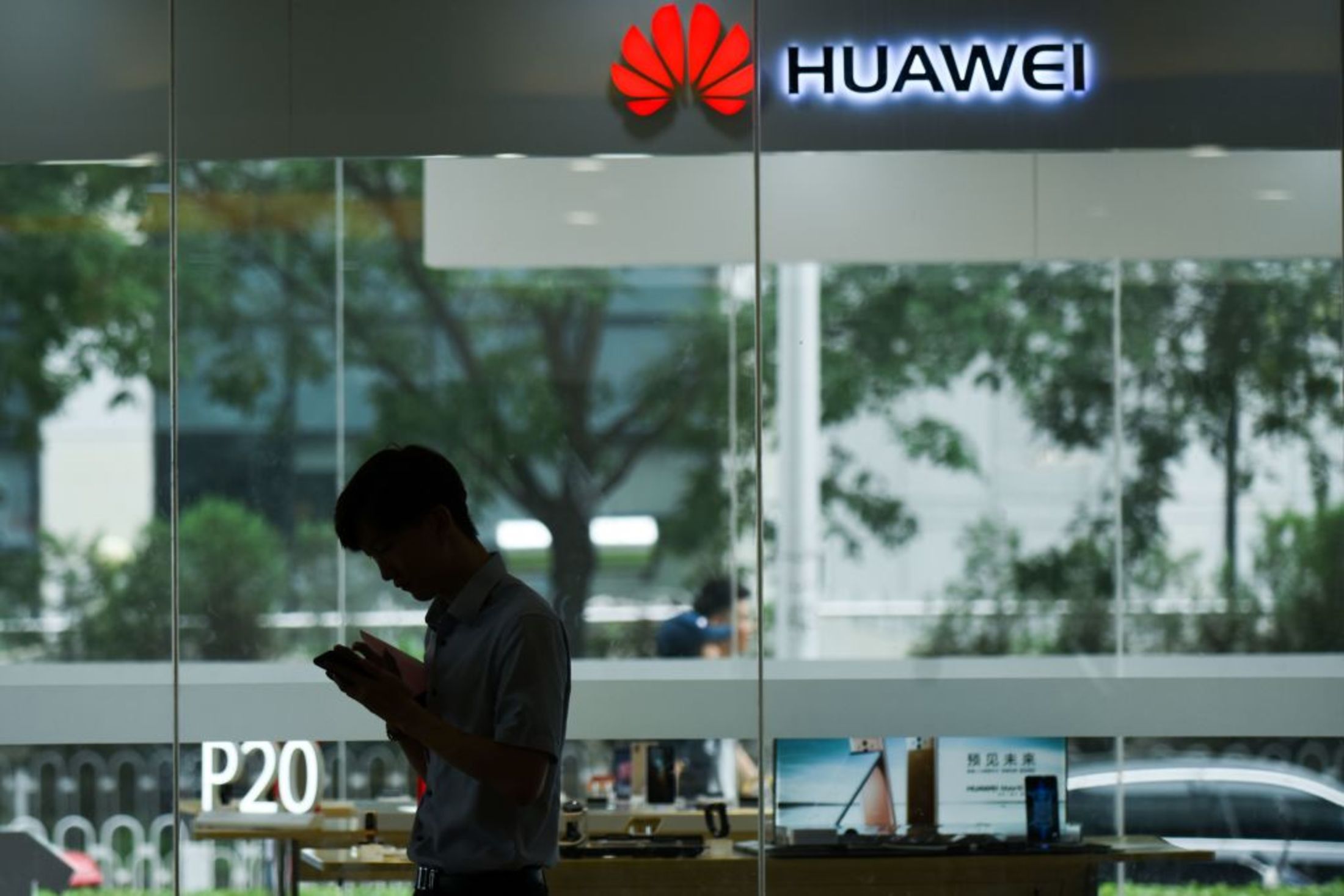 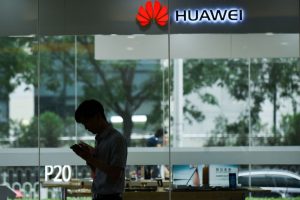 If you only scan the headlines, you could be forgiven for thinking that the U.S.-China trade war is mainly about tariffs. After all, the president and trade-warrior-in-chief has called himself “Tariff Man.” And the tentative trade deal between U.S. President Donald Trump and Chinese President Xi Jinping was mainly about tariffs, especially on items like automobiles.

But the startling arrest in Canada of a Chinese telecom company executive should wake people up to the fact that there’s a second U.S.-China trade war going on — a much more stealthy conflict, fought with weapons much subtler and more devastating than tariffs. And the prize in that other struggle is domination of the information-technology industry.

The arrested executive, Wanzhou Meng, is the chief financial officer of telecom-equipment manufacturer Huawei Technologies Co. (and its founder’s daughter). The official reason for her arrest is that Huawei is suspected of selling technology to Iran, in violation of U.S. sanctions. It’s the second big Chinese tech company to be accused of breaching those sanctions — the first was ZTE Corp. in 2017. The U.S. punished ZTE by forbidding it from buying American components — most importantly, telecom chips made by U.S.-based Qualcomm Inc.

Those purchasing restrictions were eventually lifted after ZTE agreed to pay a fine, and it seems certain that Huawei will also eventually escape severe punishment. But these episodes highlight Chinese companies’ dependence on critical U.S. technology. The U.S. still makes — or at least, designs — the best computer chips in the world. China assembles lots of electronics, but without those crucial inputs of U.S. technology, products made by companies such as Huawei would be of much lower-quality.

Export restrictions, and threats of restrictions, are thus probably not just about sanctions — they’re about making life harder for the main competitors of U.S. tech companies. Huawei just passed Apple Inc. to become the world’s second-largest smartphone maker by market share (Samsung Electronics Co. is first). This marks a change for China, whose companies have long been stuck doing low-value assembly while companies in rich countries do the high-value design, marketing and component manufacturing. U.S. moves against Huawei and ZTE may be intended to force China to remain a cheap supplier instead of a threatening competitor.

The subtle, far-sighted nature of this approach suggests that the impetus for the high-tech trade war goes far beyond what Trump, with his focus on tariffs and old-line manufacturing industries, would think of. It seems likely that U.S. tech companies, as well as the military intelligence communities, are influencing policy here as well.

In fact, more systematic efforts to block Chinese access to U.S. components are in the works. The Export Control Reform Act, passed this summer, increased regulatory oversight of U.S. exports of “emerging” and “foundational” technologies deemed to have national-security importance. Although national security is certainly a concern, it’s generally hard to separate high-tech industrial and corporate dominance from military dominance, so this too should be seen as part of the trade war.

A second weapon in the high-tech trade war is investment restrictions. The Trump administration has greatly expanded its power to block Chinese investments in U.S. technology companies, through the Committee on Foreign Investment in the United States. CFIUS has already canceled a bunch of Chinese deals:

Killed or Abandoned Under Trump

Committee on Foreign Investments in the U.S. steps up opposition to takeovers from abroad.

The goal of investment restrictions is to prevent Chinese companies from copying or stealing American ideas and technologies. Chinese companies can buy American companies and transfer their intellectual property overseas, or have their employees train their Chinese replacements. Even minority stakes can allow a Chinese investor access to industrial secrets that would otherwise be off-limits. By blocking these investors, the Trump administration hopes to preserve U.S. technological dominance, at least for a little while longer.

Notably, the European Union is also moving to restrict Chinese investments. The fact that Europe, which has opposed Trump’s tariffs, is copying American investment restrictions, should be a signal that the less-publicized high-tech trade war is actually the important one.

The high-tech trade war shows that for all the hoopla over manufacturing jobs, steel, autos and tariffs, the real competition is in the tech sector. Losing the lead in the global technology race means lower profits and a disappearing military advantage. But it also means losing the powerful knowledge-industry clustering effects that have been an engine of U.S. economic growth in the post-manufacturing age. Bluntly put, the U.S. can afford to lose its lead in furniture manufacturing; it can’t afford to lose its dominance in the tech sector.

The question is whether the high-tech trade war will succeed in keeping China in second place. China has long wanted to catch up in semiconductor manufacturing, but export controls will make that goal a necessity rather than an aspiration. And investment restrictions may spur China to upgrade its own homegrown research and development capacity.

In other words, in the age when China and the U.S. were economically co-dependent, China might have been content to accept lower profit margins and keep copying American technology instead of developing its own. But with the coming of the high-tech trade war, that co-dependency is coming to an end. Perhaps that was always inevitable, as China pressed forward on the technological frontier. In any case, the Trump administration’s recent moves against Chinese tech — and some similar moves by the EU — should be seen as the first shots in a long war.