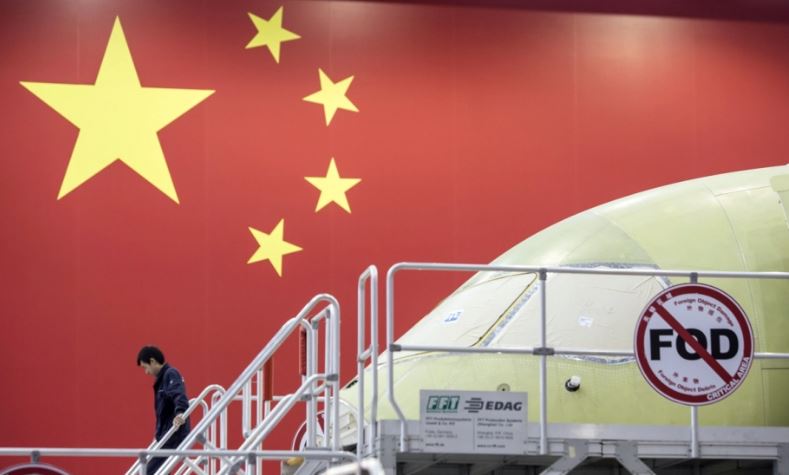 Beijing no longer requires local governments to work on ‘Made in China 2025’, but China’s hi-tech ambitions remain

China has stopped requiring local governments to work on the “Made in China 2025” strategy, the latest directive issued by the central Chinese government to local authorities showed, in a clear sign that Beijing is toning down a policy that has become a centrepiece of its rivalry with the US.

However, China will continue to pursue its ambition of becoming an industrial and technological power, with the directive making clear that the initiative has been dropped in name only.

Made in China 2025 had the clear target of increasing domestic players’ market share of key hi-tech sectors such as robotics and new energy vehicles.

China’s State Council, the country’s cabinet, this week released a list of key policies for local governments to focus on, which omitted any references to the scheme, which had been strongly opposed by the US government.

In the previous guideline, issued in November 2016, Beijing set up a special fund for Made in China 2025 and clearly stated that local governments should offer financial support to projects and enterprises related to the policy.

In 2017 and early 2018, central authorities published a list of local governments to recognise and recommend their “outstanding achievement” in supporting the initiative.

The US claimed that Chinese government support for the hi-tech sector would create an unlevel playing field for US tech companies.

The omission is likely to be read as another indicator that China is attempting to play down its support for Made in China 2025, which has appeared less frequently in propaganda materials and official documents since the US made its opposition clear during the summer.

With Beijing and Washington now in the midst of a 90-day truce in the trade war, this is one area in which China may look to appease the Trump administration.

However, that does not mean that China has fully abandoned the plan.

In the latest document, the central government repeated its intention to give preferential treatment to qualified companies when arranging special funds for “industrial transformation and upgrading”. 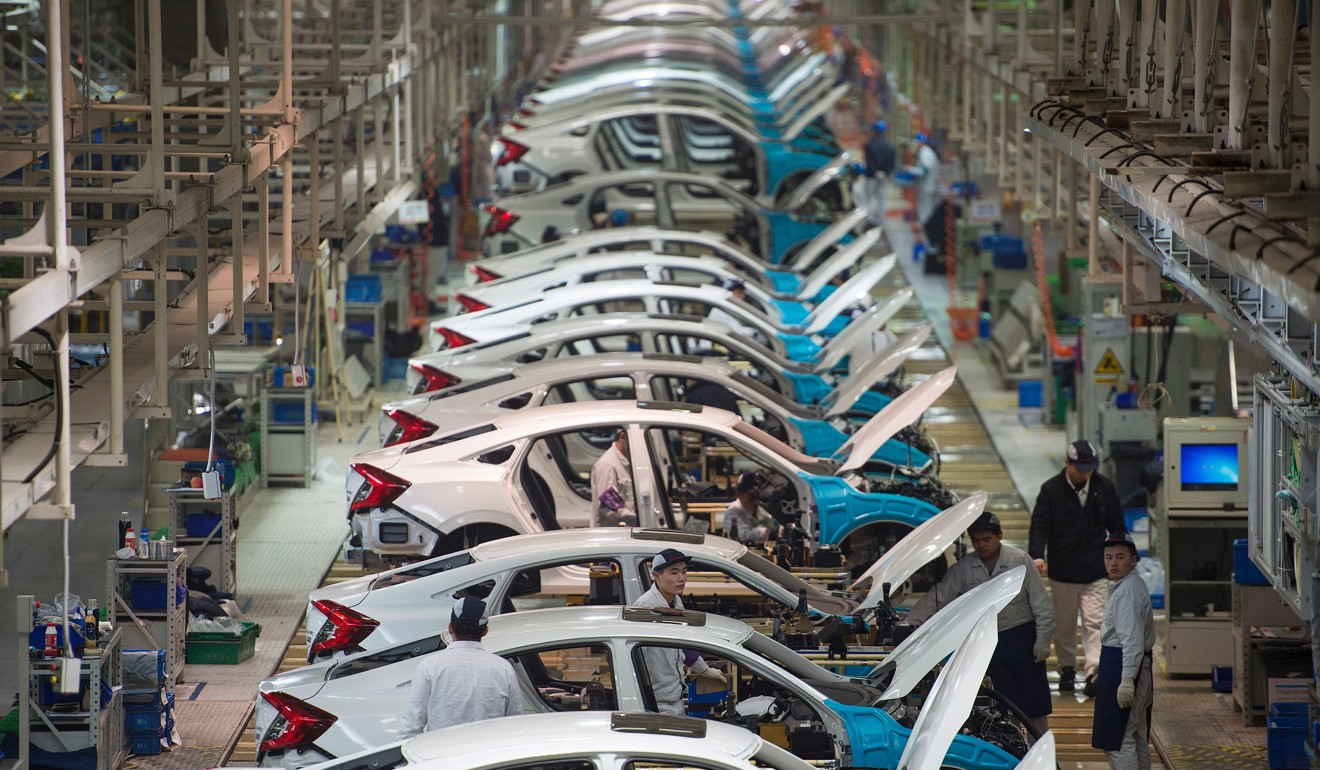 US Commerce Secretary Wilbur Ross said on Wednesday that it was clear that China has been playing down the 2025 strategy, since there has been fewer talks and clips about it.

“But that doesn’t mean they’ve dropped it,” Ross said, in a television interview with CNBC.

Ross said the US doesn’t oppose China’s efforts of moving into advanced technologies.

“But we do object to using inappropriate methods, like stealing secrets, like forced technology transfers, that sort of thing,” Ross said. “We’re perfectly happy to compete with them toe-to-toe, as long as it’s a level playing field.”

The Wall Street Journal first reported Wednesday that China is drafting a replacement for the policy, which would play down its bid to dominate manufacturing and give foreign companies greater access to its tech sector.