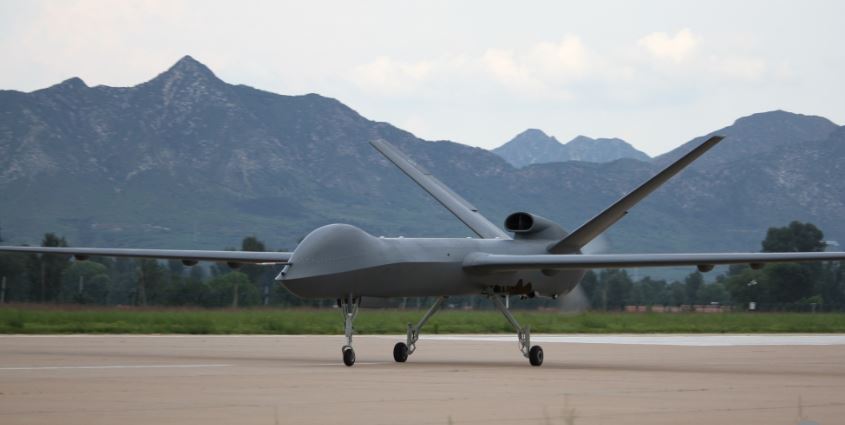 China plays a significant role in the supply of military drones to Middle East countries, especially those that are barred from importing them from the United States, a British think tank has said.

The Royal United Services Institute said in a report that China has filled a void left by the US, which has become more selective about exporting armed drones and related technologies to the region.

“China has often been described as a no-questions-asked exporter of drones, has played and is likely to continue playing a key role as a supplier of armed UAVs to the Middle East,” the report said.

The only two rules Beijing follows are dealing only with state actors and prioritising usage for counterterrorism purposes, it said.

China has sold advanced armed drones to several Middle Eastern countries, including Jordan, Iraq, Saudi Arabia and the United Arab Emirates, on the grounds they will be used to combat terrorism, the report said.

Beijing has stated on more than one occasion that it does not take sides on conflicts in the region. All countries are therefore potential clients.

China is not a signatory to the Missile Technology Control Regime, an international treaty signed in 1987 that seeks to control the sale of weapons such as missiles and armed unmanned aerial vehicles. For example, it restricts the sale of missiles and related technologies that are capable of carrying a 500kg (1,100lb) payload for 300km (186 miles) or more.

China applied to join the treaty in 2004 but was rejected. It has since pledged to voluntarily abide by its rules. 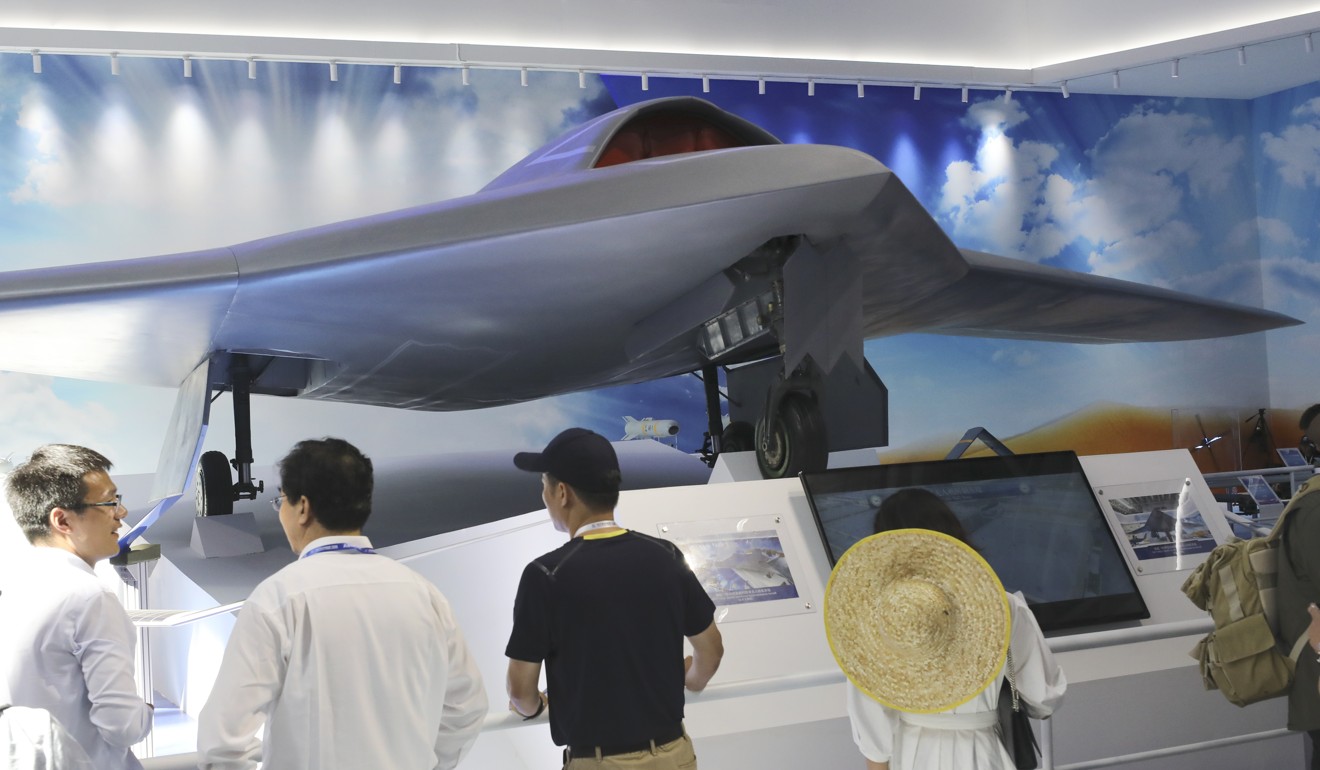 But military experts have said that some armed drones fall into a grey area under the agreement. For example, the CH-4B Rainbow, a UAV manufactured by China Aerospace Science and Technology Corp, has a range of just 150km if controlled from the ground but more than 1,000km if fitted with a satellite guidance function.

It is not known if the company has ever sold Rainbow drones with the enhanced capability to any of its clients.

China unveils its answer to US Reaper drone – how does it compare?

While US drones are generally regarded as technologically superior to their Chinese counterparts, buyers in the Middle East often do not have the option to buy the former and the latter are significantly cheaper.

Iraq, for instance, bought at least four Rainbow drones from China in 2015 after failing to complete a deal on US-made MQ-1 Predator models.

According to reports by the Iraqi air force, as of the second half of this year the drones had been used to carry out more than 260 strikes against Islamic State.

Similarly, the UAE bought two different models of the Wing Loong drone manufactured by China’s Chengdu Aircraft Industry Group after it too failed to finalise a deal on Predators.

The think tank’s report said China has also offered to help countries, including Saudi Arabia, to manufacture their own drones.

“Proliferation in armed UAVs in the Middle East is unlikely to stop and could even accelerate, either through domestic production or reliance on external suppliers, such as Beijing,” the report said.