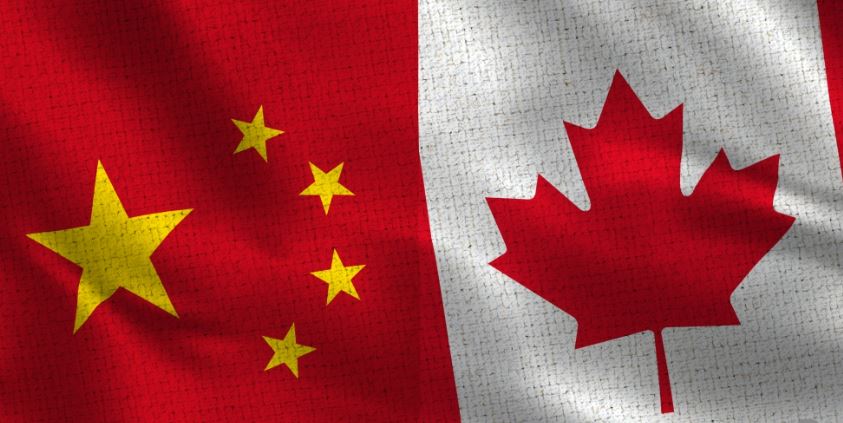 Canadian consular officials are assisting a third Canadian citizen detained by Chinese authorities, as the row deepens between Beijing and Ottawa over the arrest of a Chinese tech executive.

Global Affairs Canada spokeswoman Maegan Graveline on Wednesday confirmed that another Canadian national had been detained in China, without giving details of the person’s identity or the nature of the detention.

“Consular officials are providing assistance to the family. Due to the provisions under the Privacy Act, no further information can be disclosed,” Graveline said.

She did not suggest that the case was linked to the arrest of Huawei chief financial officer Sabrina Meng Wanzhou in Canada.

Citing unnamed sources, the National Post reported that the third Canadian detained was not a diplomatic official or an entrepreneur operating in China.

In Beijing earlier on Wednesday, Chinese foreign ministry spokeswoman Hua Chunying said in a daily press briefing she was not aware of the new case.

“I have not heard anything about the situation you have asked about,” Hua said in response to a question concerning the third Canadian citizen being detained in China.

Meng was arrested in Vancouver on December 1 at the request of the United States and has been released on bail.

Beijing was infuriated by the arrest, warning that Canada would face grave consequences if Meng was not released.

The first was Michael Kovrig, a former Canadian diplomat who is currently a senior adviser on Northeast Asia for International Crisis Group.

Michael Spavor, a businessman based in the Chinese city of Dandong with connections to North Korea, was also detained. China has not said if Kovrig and Spavor were detained in retaliation for the arrest of Meng.

China and Canada are negotiating a free-trade agreement, but critics said the arrests would hamper negotiations.

Steve Tsang, director of the SOAS China Institute in London, said China’s international image would suffer if the arrests were related to Meng’s case.

“‘Hostage diplomacy’ is repulsive in the international community and any country that practises it will significantly damage its reputation, international image and credibility as an international partner,” he said.

Chinese arrests all too familiar for past Canadian detainee

“Being the second most powerful country in the world, China will get away with this more than most countries if they were to do the same, but it will have significant negative consequences.

“With three Canadians being detained multinationals will now have to start to consider or discuss internally if their duty of care to their staff means they need to be more careful with staff being posted to China,” he said.