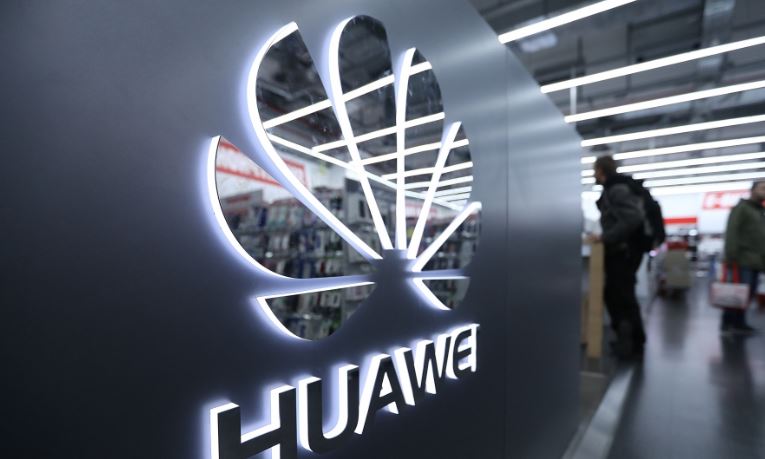 US pressure on Chinese telecommunications equipment providers was ratcheted up on Thursday after Reuters reported that President Donald Trump is considering an executive order in the new year to declare a national emergency that would bar US companies from using network gear made by Huawei Technologies and ZTE Corp, according to three sources familiar with the situation.

Huawei and ZTE did not respond to an e-mailed request for comment on the Reuters report by the Post. Huawei has previously denied its network gear poses a security threat, saying it is a private company that is part-owned by its employees.

The executive order, which has been under consideration for more than eight months, could be issued as early as January and would direct the Commerce Department to block US companies from buying equipment from foreign telecommunications makers that pose significant national security risks, sources from the telecoms industry and the administration told Reuters.

While the order is unlikely to name Huawei or ZTE, a source said it is expected that Commerce Department officials would interpret it as authorisation to limit the spread of equipment made by the two Chinese companies, according to the Reuters report. The sources said the text for the order has not been finalised.

Huawei vows to push on with 5G development despite bans, Meng arrest

The executive order would invoke the International Emergency Economic Powers Act, a law that gives the US President the authority to regulate commerce in response to a national emergency that threatens the US. The issue has new urgency as US wireless carriers look for partners as they prepare to adopt next-generation 5G mobile networks, said the report.

However, analysts the Post spoke to played down the significance of the potential US action, saying it would be largely symbolic and not substantive at this stage.

“Such an executive order may carry little additional impact,” Brock Silvers, managing director of Shanghai-based investment advisory firm Kaiyuan Capital, said on Thursday. “The [US] government itself and larger wireless companies have already rejected Huawei components … and while smaller US wireless networks have been a big market for Huawei, it’s unlikely they would continue to purchase in the current environment.”

“The reported executive order from Trump is unlikely to hurt Huawei and ZTE’s businesses in the US as they have no significant businesses there to talk about,” said Jia Mo, a Shanghai-based analyst with industry research firm Canalys. “The bigger concern is Washington’s [overall] stance on the two companies, which may affect Huawei’s business in other countries, especially France and Germany.”

The executive order would be a provocative, symbolic move as US and China officials plan fresh trade talks in the new year. Huawei and ZTE have become embroiled in the wider US-China trade war, with their network gear coming under tighter scrutiny by Washington and its allies on alleged security and espionage concerns. Beijing, however, regards these moves as an attempt by the West to restrain the growth of Chinese hi-tech companies.

“I think the Chinese government should consider a reciprocal approach [banning the sale of technology equipment by US firms in China] as only that would serve as a deterrent to the Trump administration,” said Fang Xingdong, the founder of ChinaLabs, a Beijing-based technology think tank, adding that this would inflict a “heavy loss” on the US side.

The planned executive order follows the passage of a defence policy bill in August that barred the US government itself from using Huawei and ZTE equipment.

The Wall Street Journal first reported in early May that the order was under consideration, but it was never issued.

Rural operators in the US are among the biggest customers of Huawei and ZTE, and fear the executive order would also require them to rip out existing Chinese-made equipment without compensation. Industry officials are divided on whether the administration could legally compel operators to do that though, according to the Reuters report.

While the big US wireless companies have cut ties with Huawei in particular, small rural carriers in the US have relied on Huawei and ZTE switches and other equipment because they tend to be less expensive. The company is so central to small carriers that William Levy, vice-president for sales of Huawei Tech USA, is on the board of directors of the Rural Wireless Association.

Separately, the FCC in April granted initial approval to a regulation that bars giving federal funding to help pay for telecoms infrastructure to companies that purchase equipment from firms deemed threats to US national security, which analysts have said is aimed at Huawei and ZTE.

The FCC is also considering whether to require carriers to remove and replace equipment from firms deemed a national security risk.