Latest News
Home News Beijing’s new man in Macau is a former vice-minister of commerce, with the aim of bolstering ties with Portuguese-speaking countries 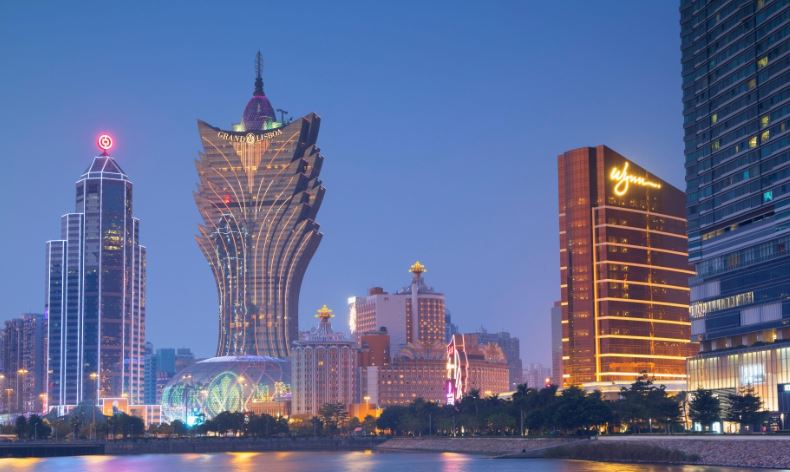 Beijing’s new man in Macau is a former vice-minister of commerce, with the aim of bolstering ties with Portuguese-speaking countries

Beijing has appointed a vice-minister of commerce to be its top official in Macau, in a move seen as the central government’s bid to strengthen economic ties with Portuguese-speaking nations amid an ongoing trade war with the United States.

Commentators and lawmakers believe that the appointment of Fu Ziying as director of the central government’s liaison office in Macau would help the tourism and casino hub to become a commercial staging post between China and countries such as Brazil and Portugal. It would also help Macau to diversity its economy, they said.

“Beijing has always wanted Macau to reduce its reliance on the gaming industry, and become a commerce and trade platform,” said Lau Siu-kai, vice-chairman of The Chinese Association of Hong Kong and Macau Studies, a semi-official think tank.

“This is especially important amid the trade war, as the US seeks to contain China.”

China’s cabinet, the State Council, announced in a statement on Friday that it had appointed Fu, 61, director of the central government’s liaison office in Macau.

Portugal signs agreement with China on Belt and Road Initiative 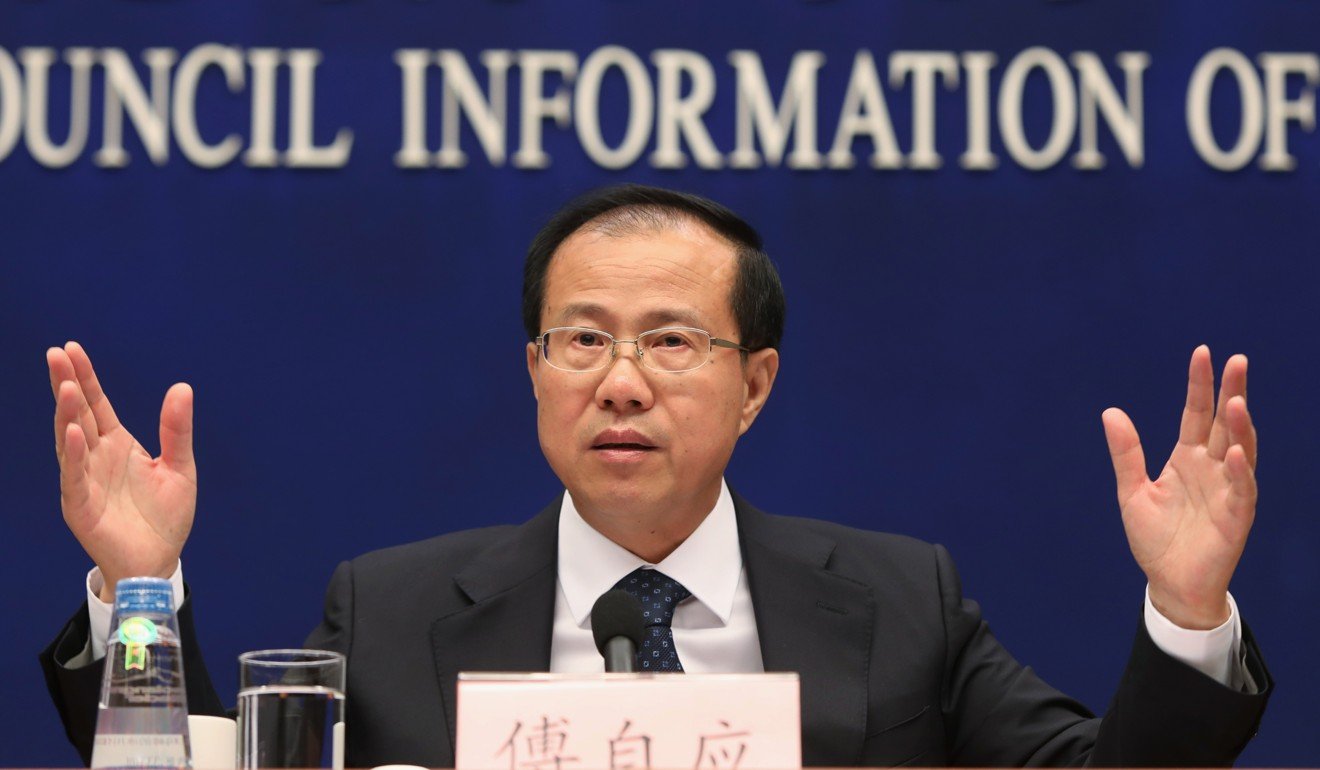 The former Portuguese enclave returned to Chinese rule under the principle of “one country, two systems” in 1999. The liaison office is responsible for communications between Beijing, the city’s government, state enterprises and different sectors.

Beijing has always wanted Macau to reduce its reliance on the gaming industry, and become a commerce and trade platform
Lau Siu-kai, Chinese Association of Hong Kong and Macau Studies

Fu, previously as China’s vice-minister of commerce and international trade representative, was involved in trade talks related to the trade war and Hong Kong.

In April, Fu was reported to have met ambassadors from leading European nations to ask them to stand together against US protectionism.

Fu holds a doctorate in economics. He spent three decades working in China’s foreign trade and economic cooperation authorities, rising through the ranks from senior accountant to become a vice-minister of commerce.

Lau also said Portugal and Brazil are important trading partners for China as the former is a member of the European Union, while the latter is the largest economy in South America, and the world’s 8th largest in terms of GDP.

Merchandise trade between China and Portuguese-speaking countries –- with Brazil as the main partner – stood at US$117.59 billion last year, a 29.4 per cent year-on-year increase, according to Chinese Customs data. “Fu has the experience in trade, especially with the US. I hope he can help Macau to attract more investment from the US and different countries … because we are also developing our insurance and service industries,” Coutinho said, adding that three of the six casino operators in Macau are US-owned.

Macau official who fell to his death a man of integrity, Beijing says

“Macau is also trying to boost its creative industries and promote traditional Chinese medicine to the world,” So said.

The post has been left vacant since Zheng Xiaosong fell to his death in October. Beijing’s Hong Kong and Macau Affairs Office in Beijing said Zheng had “suffered from depression”, while the liaison office said he had been “clean and upright” when serving in ministries in the past.