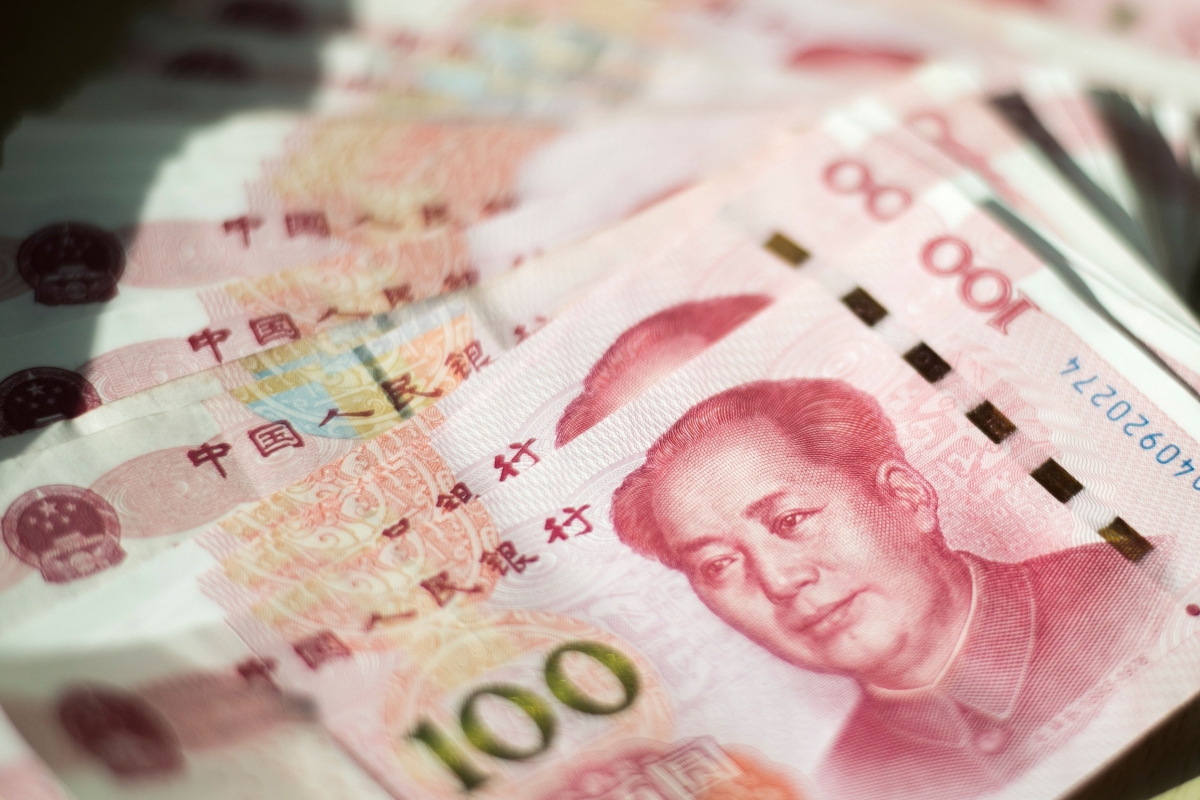 China made its first major monetary policy easing announcement of 2019 on Friday as Beijing prepared to roll up its up sleeves to battle a year that is expected to be filled with economic hardship as well as numerous other challenges at home and abroad.

The People’s Bank of China (PBOC), China’s central bank, will cut the amount of money banks are required to hold in reserve with it by one percentage point, a move that could pump 1.5 trillion yuan (US$210 billion) of additional liquidity into the banking system to help arrest a deepening economic slowdown.

It will reduce the required reserve ratio (RRR) by 0.5 of a percentage point on January 15 and again on January 25 so that banks have sufficient funds to lend, especially to private firms and small businesses.

The policy move was announced hours after Chinese Premier Li Keqiang told the central bank to make universal cuts of the ratio as part of Beijing’s efforts to bolster economic growth having cut the RRR four times last year.

The order from Li to the central bank, which is part of the Chinese government, showcased Beijing’s willingness to go further in policy easing to keep its economic growth on track. 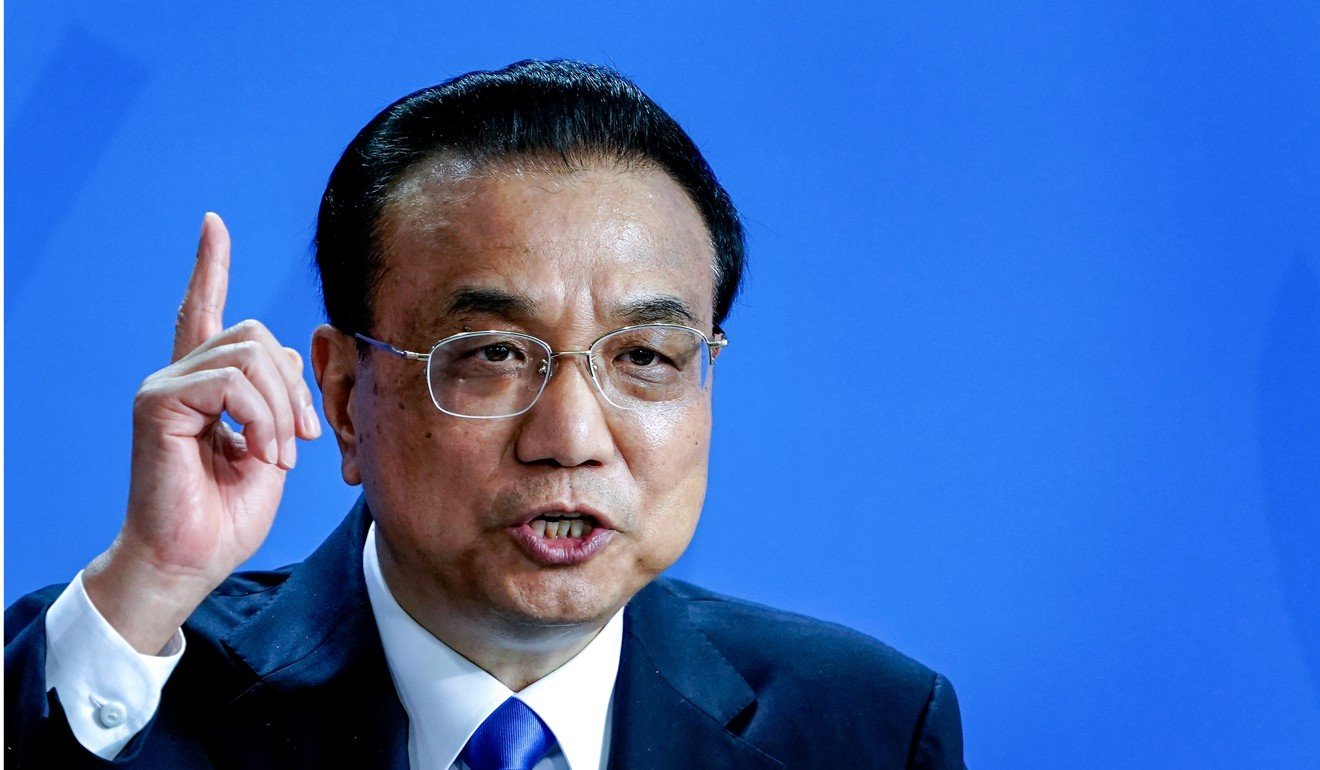 Beijing has been stepping up its efforts in stimulating growth, which is decelerating quickly amid the trade war with the United States.

“The old playbook of China’s economy seems to be back,” said Shao Yu, chief economist at Orient Securities in Shanghai.

“Increasing investment on infrastructures such as railways, motorways and airports will also be conducted.”

Beijing is seeking to implement a “proactive fiscal policy” to stimulate economic activities with China’s growth set to decelerate further after the headline gross domestic product (GDP) growth rate dropped to the lowest level in a decade in 2018.

Louis Kuijs, chief Asia economist of Oxford Economics, wrote in a note on Friday that China’s GDP growth this year could slow to 6.1 per cent from an estimated 6.6 per cent in 2018, and Beijing would rely on policy easing to halt a decline in the growth rate.

Before the announcement on Friday, the central bank had also already made a “targeted easing” to unleash up to 700 billion yuan of funds to some of the country’s banks.

On Wednesday, the PBOC changed the definition of a small business, meaning an enterprise with a credit line of less than 10 million yuan will qualify for targeted RRR cuts, up from the previous standard of 5 million yuan.

This will allow banks to lend more capital to enterprises now classed as small businesses, and therefore free up more reserves from the central bank, with estimates ranging from 400 billion yuan to as much as 700 billion yuan. 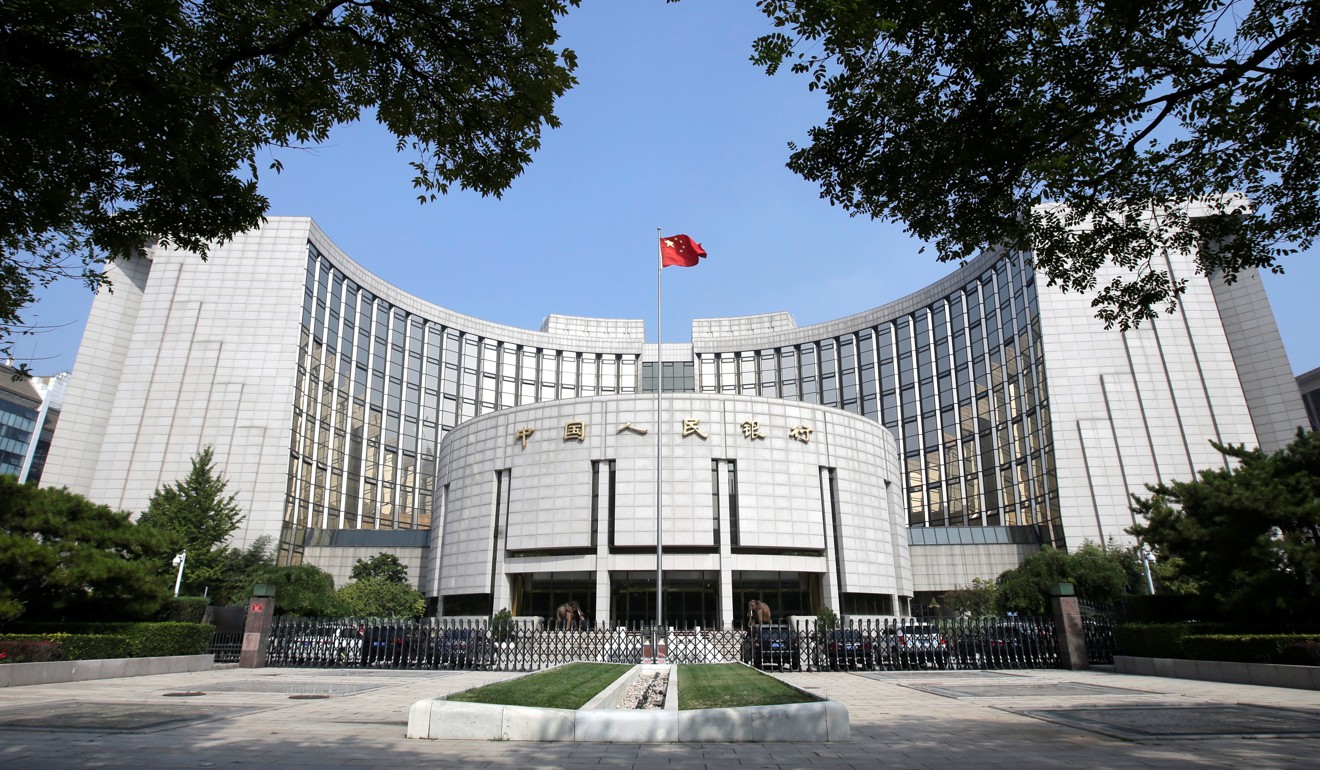 The headquarters of the People’s Bank of China in Beijing. Photo: Reuters
Share:

Li visited the country’s three largest lenders – Industrial and Commercial Bank of China, Bank of China and China Construction Bank – on Friday morning and then held talks with financial officials at the China Banking and Insurance Regulatory Commission, saying the country had to take more “countercyclical” measures, including tax cuts and more monetary easing.

Wen Bin, an economist at China Minsheng Banking, said that the central bank needed to cut the RRR continuously to provide liquidity to the economy at a time when China’s trade surplus and capital inflows, the traditional sources of domestic liquidity, were in danger of drying up.

Larger banks are still required to hold in reserve 13.5 per cent of their deposits at the central bank, and Wen said this ratio was still too high and needed to be lowered so that banks had more money to lend.

Lian Ping, chief economist at the Bank of Communications, said the pressure of the economic slowdown would show up in the first half of 2019 when the existing US tariffs on US$250 billion of Chinese goods would bite deeper into the economy.

A manufacturing purchasing managers’ index released this week by Caixin dipped into
contraction territory for the first time in 19 months,