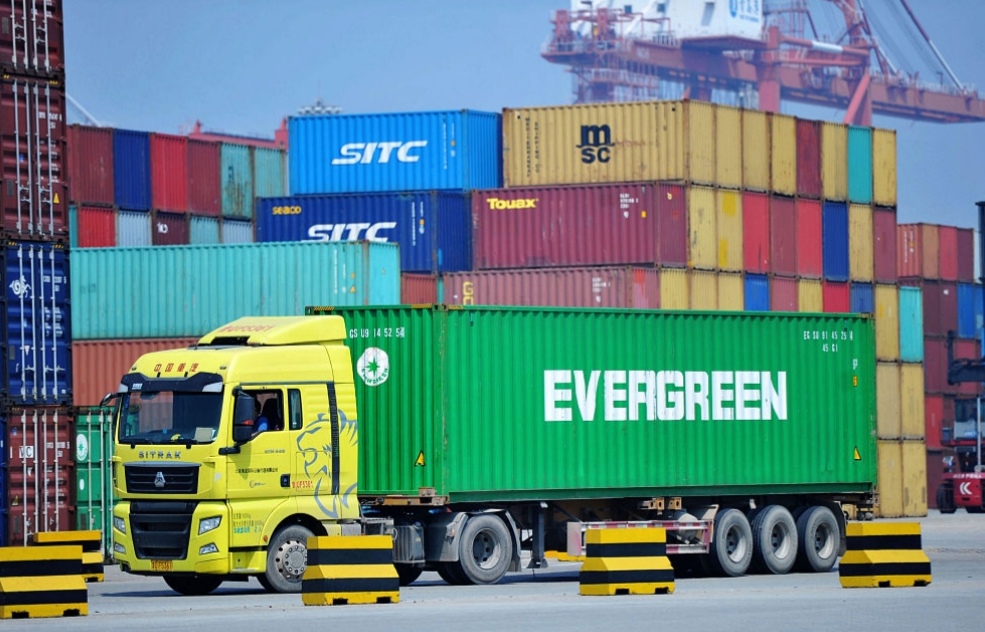 China, whose digital economy has experienced massive growth over the last decade, stands as a good model for Africa as the continent moves toward enhancing its engagement in e-commerce and the evolving digital economy, according to the industry panelists at the recent Africa e-commerce Week conference

The participants at the conference, held in the Kenyan capital Nairobi, said African countries should partner and draw lessons from China to navigate the current IT infrastructure challenges to develop a digital economy.

According to the World Economic Forum, more than 40 percent of the world’s e-commerce transactions currently take place in China, compared with a mere 1 percent a decade ago. The country’s dominance is attributed to the explosion in use of mobile payments, which soared from 25 percent of mobile internet users in 2013 to 68 percent in 2016.

Africa on the other hand, recorded 21 million online shoppers in 2017, which is less than 2 percent of the world total, according to Africa eCommerce Week’s Nairobi manifesto. The United Nations Conference on Trade and Development estimates that the B2C e-commerce market in Africa was $5.7 billion in 2017, which corresponds to less than 0.5 percent of GDP, far below the world average of over 4 percent.

The manifesto states that only 10 percent of the population in some of the African countries have access to the internet, while a large portion of the population still unserved. Nevertheless, more and more micro, small and medium-sized enterprises are recognizing the importance of digitalization in efforts to participate in domestic and international value chains.

Cavince Adhere, Senior Deputy Corporate Communications Officer at Jomo Kenyatta University of Agriculture and Technology, said the fact that over 40 percent of the world’s commerce is taking place in China, makes it clear that the country is a model worth learning from.

He said African countries like Kenya, which have experienced a revolution in mobile money services, have an advantage in terms of harnessing the potential of e-commerce, especially in the wake of increased mobile phone penetration and internet access.

“High mobile phone penetration, ease of internet access, specialized e-commerce zones, and increasingly avid users of the internet and mobile platforms for transactions are the key factors that aided e-commerce expansion in China. African countries can borrow from that,” Adhere said.

He said African countries should surmount a number of challenges relating to technological innovation, e-commerce value chains and a negative attitude toward paperless transactions.

Anna Ekeledo, executive director of AfriLabs, a Pan-African network of over 80 innovation centers across 27 African countries, said there are many opportunities for African countries to work with China on building e-commerce and the digital economy generally.

“The ongoing collaboration between China and Africa is quite interesting and one aspect that should be looked at is finding out how to promote the transfer of knowledge, technology, capacity building and digital entrepreneurship,” she said.

Ekeledo said African countries should borrow from China’s initiative of easing the movement of goods and people across all its cities as well as ensuring affordable internet connectivity for everyone.

“If African countries implement all the incentives resulting from the African Continental Free Trade Area agreement, we will be on our way to exceeding any other continent in terms of e-commerce,” she said.

Ekeledo added, there is need for increased online payment connectivity among Africans, IT infrastructure development, and the establishment of policies that promote cross-border trade in order to boost e-commerce on the continent.

He said for e-commerce to make a real and sustained contribution to development, it must benefit all segments of society: producers as well as consumers; entrepreneurs and MSMEs as well as established firms. It should also benefit those on the lowest rung of the economic ladder.

“We can learn from China on how it solved the payment and delivery challenges. At the same time, we should recognize that the challenges on the continent are uniquely African.

“We don’t need to reinvent or create the wheel but we can take the best practices and the learning that they have gone through and link them to what we are doing here,” he said.

Piatti commended the initiatives by Jack Ma, the co-founder and executive chairman of Alibaba Group, a multinational technology conglomerate, to empower African young entrepreneurs on e-commerce.

In 2017, Alibaba Group in partnership with UNCTAD launched eFounders Fellowship, a program that seeks to train 1,000 entrepreneurs from developing countries, 200 of which will come from Africa.

The program is designed to help bridge the digital divide faced by young entrepreneurs in developing countries as well as help them to grasp the opportunities of an inclusive e-commerce ecosystem.

It consists of sharing firsthand experiences on the transformative impact of e-commerce and technology and follow-up on lessons learned, including a two-week stay at the Alibaba Business School campus.