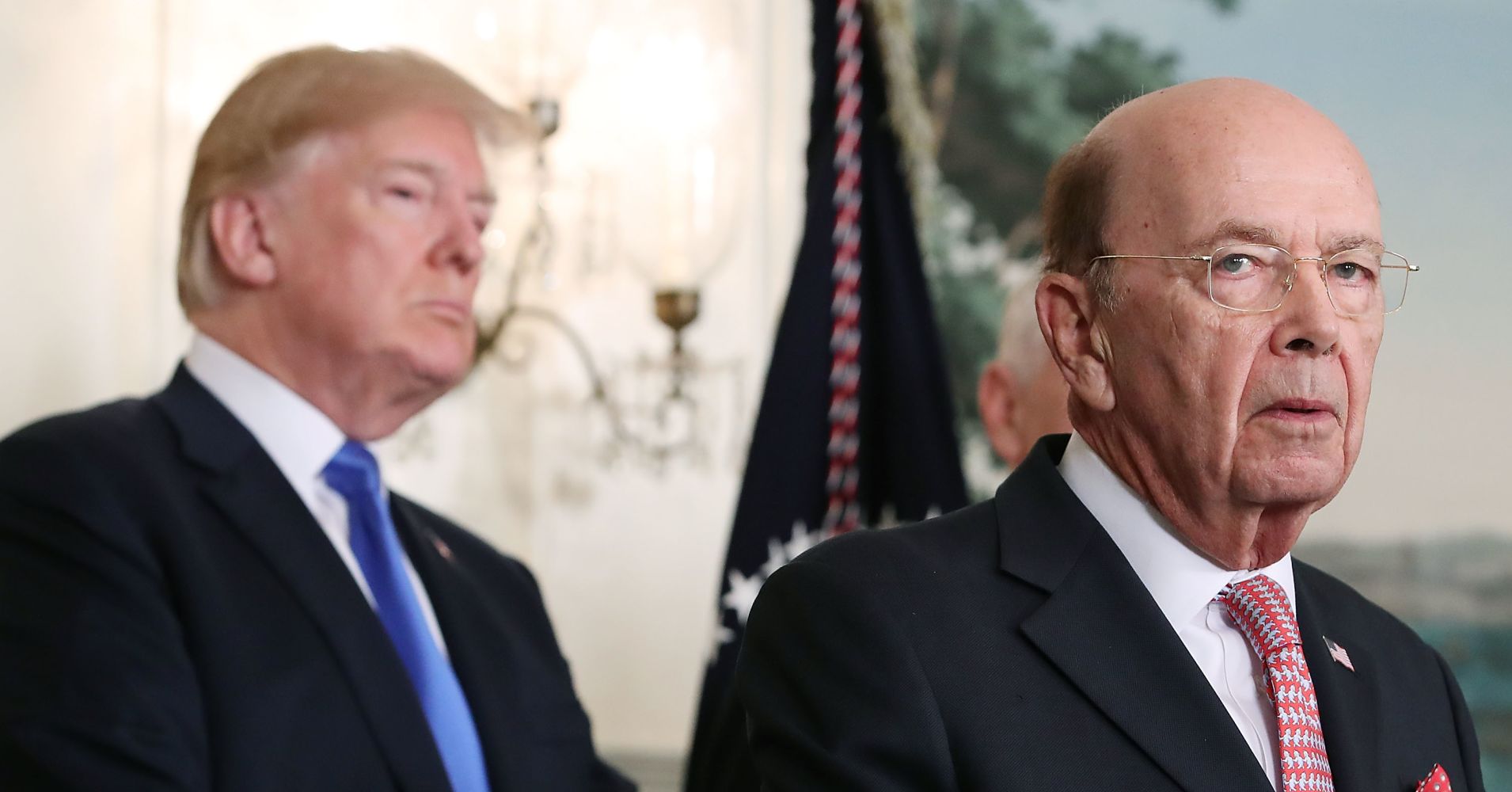 The economic slowdown in China is a “big problem in their context of having a very big need to create millions of millions of jobs to hold down social unrest coming out of the little villages,” Ross said on “Squawk Box.” He argued that Chinese workers going to cities for jobs are finding none and returning home. “That creates a real social problem,” he said. “That’s a very disgruntled group of people.”

The Trump administration hopes that such a dynamic gives the U.S. leverage in trade talks that entered a new phase Monday in Beijing. Deputy U.S. Trade Representative Jeffrey Gerrish is leading a U.S. working team for two days of discussions. Meanwhile, China’s foreign ministry said Monday both sides are expressing a will to work together in order to implement the consensus of their respective presidents.

Ross said the talks are at an “appropriate level.” The U.S. delegation is large due to the number of issues that need to be addressed, including eventual enforcement and compliance, said Ross, who before joining the White House made a fortune in the investment world, running W.L. Ross & Co., and buying stakes in distressed assets.

On Sunday, President Donald Trump sounded optimistic about trade talks, in part because he believes China is motivated by its slowing economy to make a deal. “I think China wants to get it resolved. Their economy’s not doing well,” Trump told reporters at the White House, according to Reuters. “I think that gives them a great incentive to negotiate.”

In early December, Trump and Chinese President Xi Jinping agreed to a tariff cease-fire, giving both sides until March to reach agreement on trade issues, including what the U.S. calls forced technology transfers. Trade tensions between the world’s two largest economies escalated last year. The U.S. announced tariffs on $250 billion worth of Chinese goods, while Beijing countered with its own.

China faces a “binary decision,” according to Ross, on whether to face tariffs or cut a deal. The U.S. sells much less to China than China does to the U.S., he pointed out. Beijing is finding out how much it depends on the United States, he added in the “Squawk Box” interview. The Commerce secretary also said companies are moving manufacturing out of China. It’s not all coming to the U.S., he said, acknowledging some of it is moving to other Asian countries.

Ross also said he didn’t think Apple’s earnings guidance downgrade announced last week had anything to do with the talks. “Think about it, there have been no tariffs put on Apple products. So that’s not it,” he said.

Last week, Apple lowered its fiscal first-quarter guidance, blaming a variety of factors, including a weakening economy in China and lower-than-expected iPhone revenue. Shares of Apple sank nearly 10 percent on Thursday before recovering nearly half of those losses on Friday.

Trump’s threatened tariffs on all Chinese imports to the U.S. if there’s no trade deal would hit Apple since many of its components are assembled there.