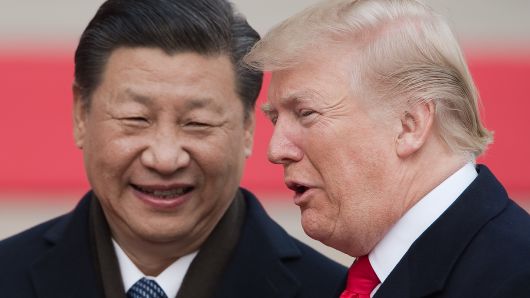 Trade negotiators from China and the U.S. have narrowed some of their differences, Dow Jones reported on Tuesday.

The report, which cited sources, said the negotiators made progress on issues such as the purchase of U.S. goods and services. It also said that a follow-up conversation between Cabinet-level officials is expected later this month. However, the two sides are still not ready to reach a deal just yet.

Reuters later reported that a a U.S. trade delegation member said talks with China would continue on Wednesday.

China and the U.S. have been engaged in a trade war since last year, with both countries issuing tariffs on billions of dollars worth each other’s goods. This has kept investors on edge as they gauge the skirmish’s potential impact on corporate profits.