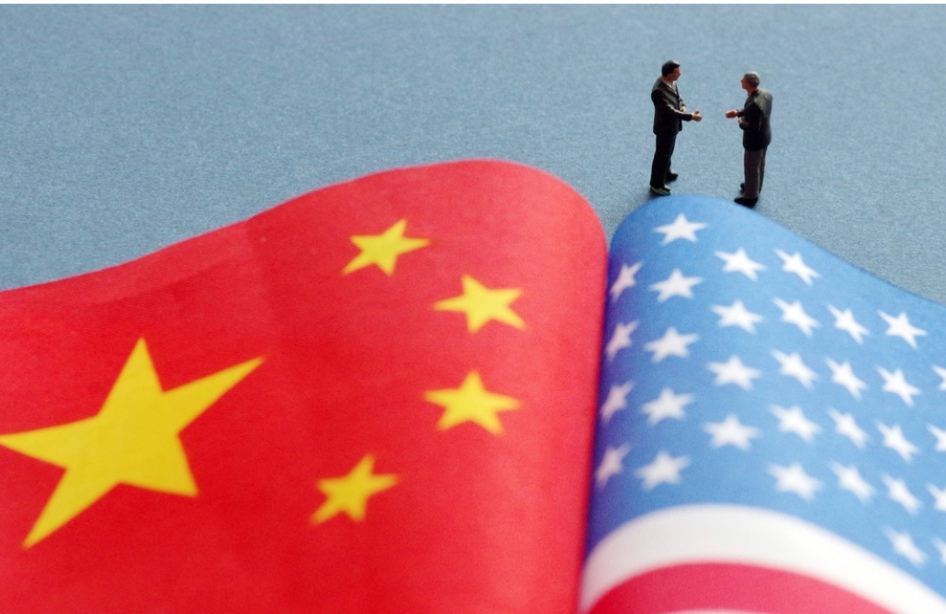 Having exchanged in-depth views on trade and other economic issues, the Chinese and US delegations finally wrapped up their discussions on Wednesday, with both sides agreeing to continue to keep close contact with a view to ultimately solving their differences.

The talks, which were extended for an unscheduled third day on Wednesday, having already continued late into the evening on Tuesday, have eased market concerns that the world’s two largest economies would be unable to find a way to end their trade frictions. And Asian stock markets rose on the back of the rising tide of optimism that the two sides will reach an agreement that will stop the trigger being pulled on a further exchange of punitive measures.

The extra day of talks testifies to the complexity of the trade and economic relations between China and the United States. It is unrealistic to expect a quick-fix solution or Band-Aid; it will take time to sort out the many thorny issues between them. This week’s negotiations, which both have engaged in with sincerity and goodwill, have offered a good opportunity for the two sides to deepen their mutual understanding and allowed them to expand their common ground. Both sides have demonstrated they are aware that they lose more than gain from being at odds with one another.

The rest of the international community also hopes the two can resolve their dispute since it would help bolster the shaky global economic growth, which, according to the World Bank’s latest forecast, could drop to 2.9 percent this year from 3 percent last year.

But optimism must be tempered by realism, as the statement released after the meeting on Wednesday said, the talks have only laid the foundation for solving the problems, which means major differences remain between the two sides. There will need to be more negotiations to carry on the progress made in this week’s talk.

However, an early conclusion to the dispute would serve the interests of both sides, as well as other countries, given the impact the world’s two largest economies have on the world economy. And the key to unlocking a solution lies in the willingness and sincerity of both sides to seek a solution through equal-footed consultations.

The experience over the past nine months have proved that it is unrealistic for the US to unilaterally force its terms on China with the stick of tariffs while incurring no economic cost to itself.

Such miscalculation should not be repeated since it would not help solve problems but only worsen the situation. Finding a way to exchange mutual rewards rather than punishments will better serve both countries’ long-term interests.