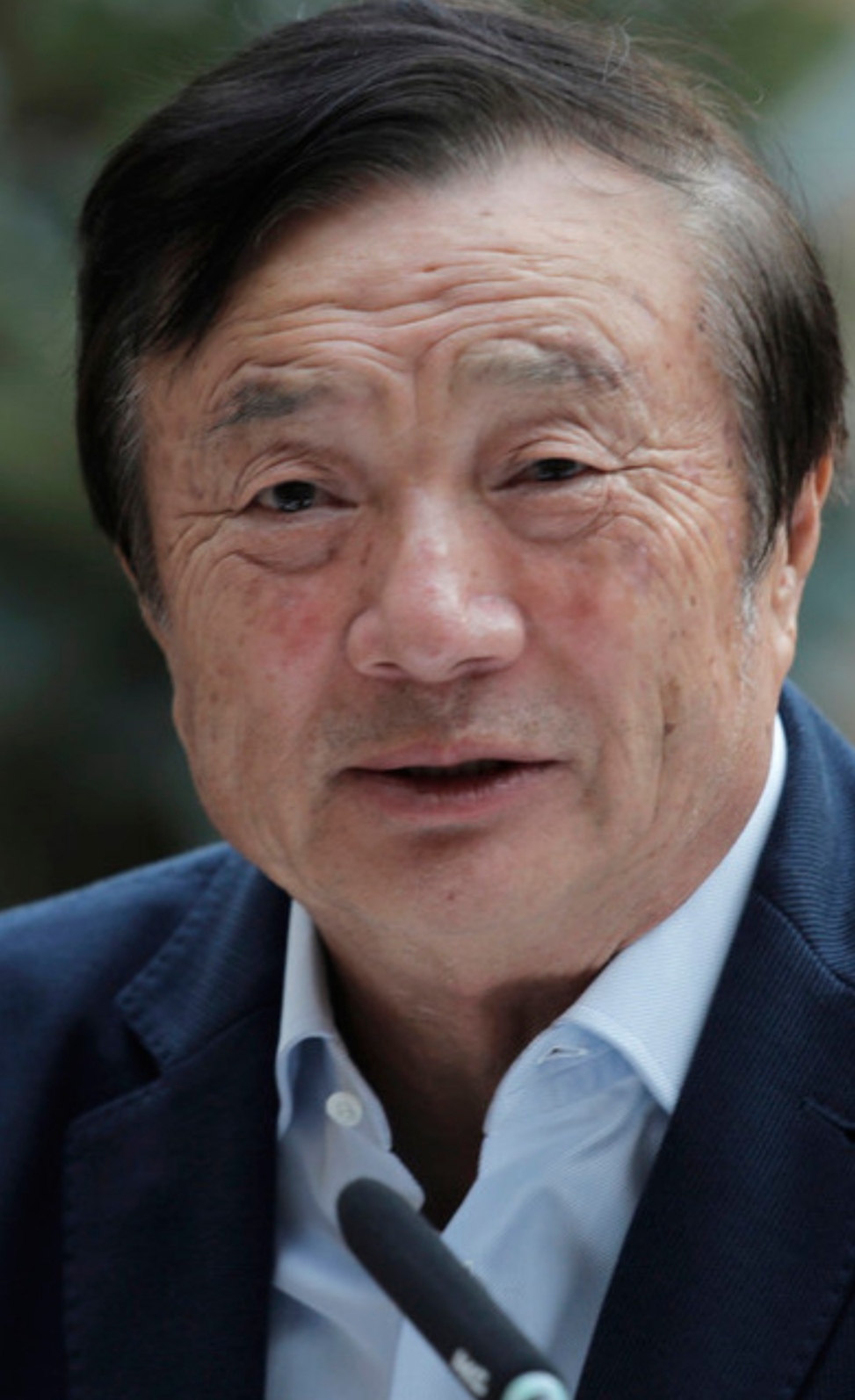 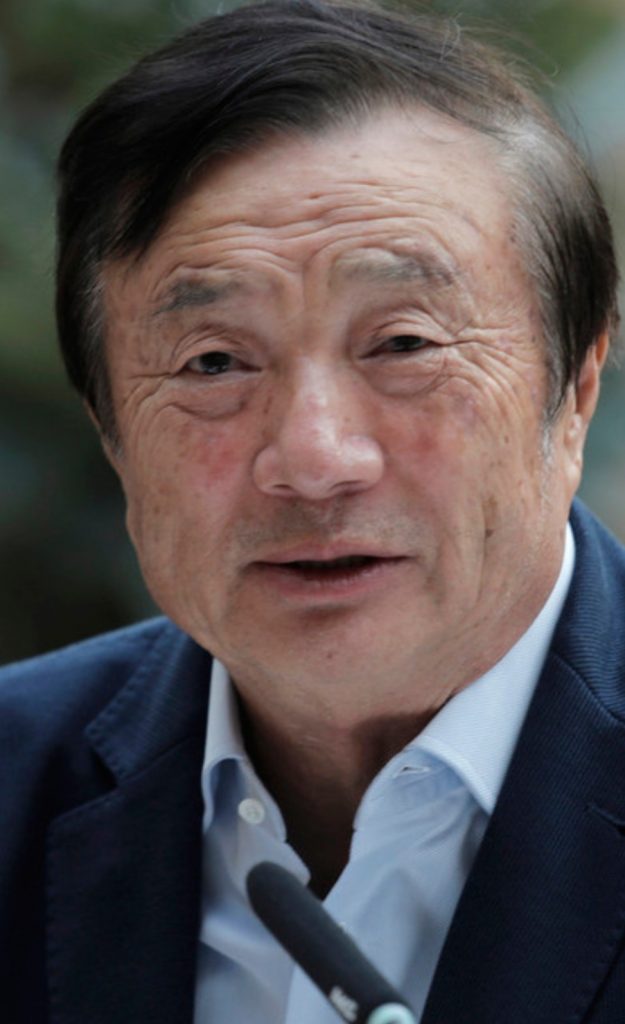 Ren Zhengfei, founder and CEO of Huawei, gestures during a round table meeting with the media in Shenzhen city, South China’s Guangdong province, Tuesday, Jan 15, 2019.

The founder and CEO of Huawei Technologies Co has dismissed spying accusations that have vexed the company in its overseas expansion.

Ren Zhengfei said the telecom-equipment giant based in Shenzhen, in South China’s Guangdong province, has never spied for the Chinese government and never would,

“No law requires any company in China to install mandatory back doors,” Ren said in a rare meeting with foreign media on Tuesday. “I personally would never harm the interest of my customers and me, and my company would not answer to such requests.”

Ren said neither he nor Huawei has ever received a government request for “improper information”.

“We would definitely say no to such a request,” Ren said.

He said no Chinese government entity or any other investor who isn’t a current or former employee owns “one cent of Huawei shares”.

“Arbitrarily dividing the world into two technology camps can only harm the interests of all society,” he said.

Huawei supporters have alleged that the company is being targeted because it can emerge as the world leader in 5G technology, and that the opposition is driven by economic considerations.

Ren’s daughter Meng Wanzhou, who is Huawei’s chief financial officer, was detained at the Vancouver International Airport in Canada on Dec 1 at the request of US authorities, on allegations that Huawei may have violated American sanctions on technology sales to Iran. Meng was released on $10 million bail and is in Vancouver, where she has residences, awaiting word on any possible extradition proceedings.

Ren told the media on Tuesday that he missed his daughter but was optimistic justice would prevail.

“After all the evidence is made public, we will rely on the justice system,” he said. “We are sure there will be a just conclusion to this matter.”

Asked about US President Donald Trump’s suggestion that he might intervene in Meng’s case if it helped solve Washington’s trade dispute with Beijing, Ren said he would wait and see.

“As for President Trump … I still believe he is a great president,” Ren said, adding that Trump was elected to cut taxes, which Ren said has benefited American industry.

However, he added, “If companies are getting frightened by the detention of certain individuals, then investors might be scared away, and that is not in the interests of the United States.”