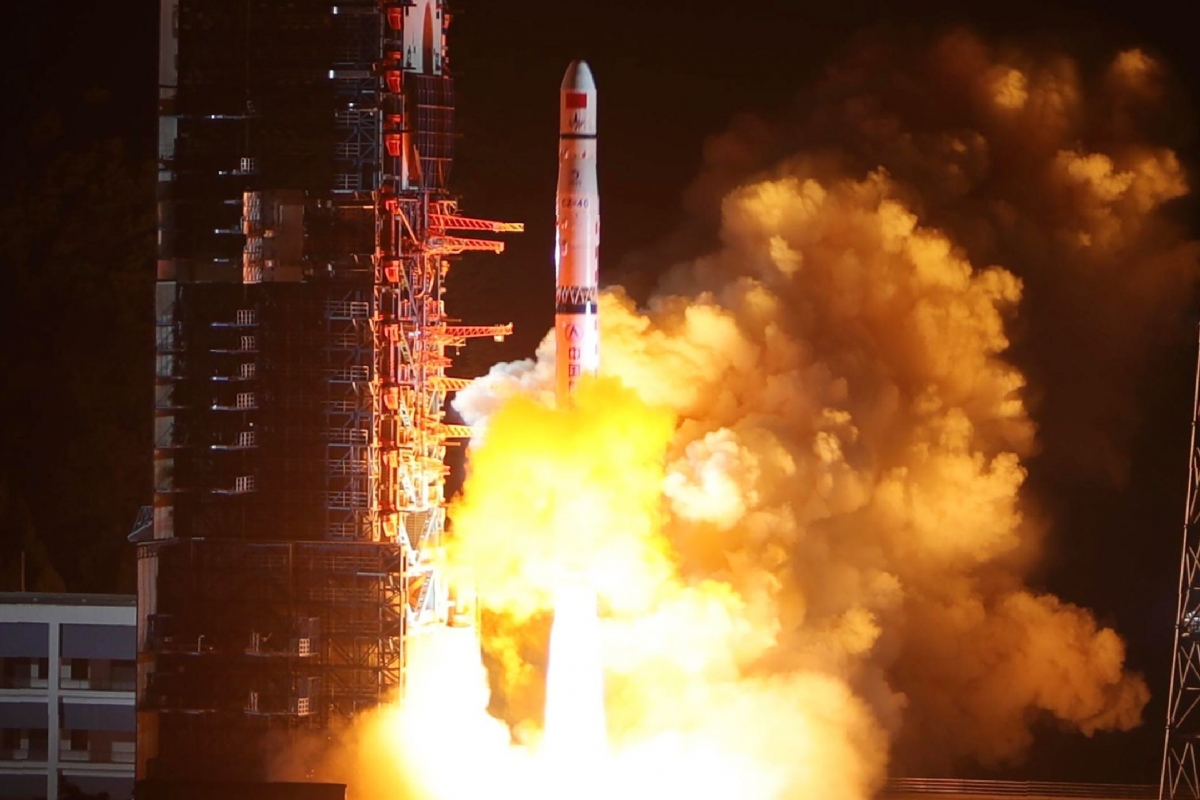 The lead scientist for China’s lunar project revealed on Tuesday that US space scientists had asked permission to use China’s Chang’e 4 spacecraft and relay satellite to help them plan an American mission to the far side of the moon.

The American scientists had asked China to extend the Queqiao relay satellite’s lifespan and allow an American beacon device to be placed on Chang’e 4, saying it would help the US side plan its own lunar landing strategy, Wu said. 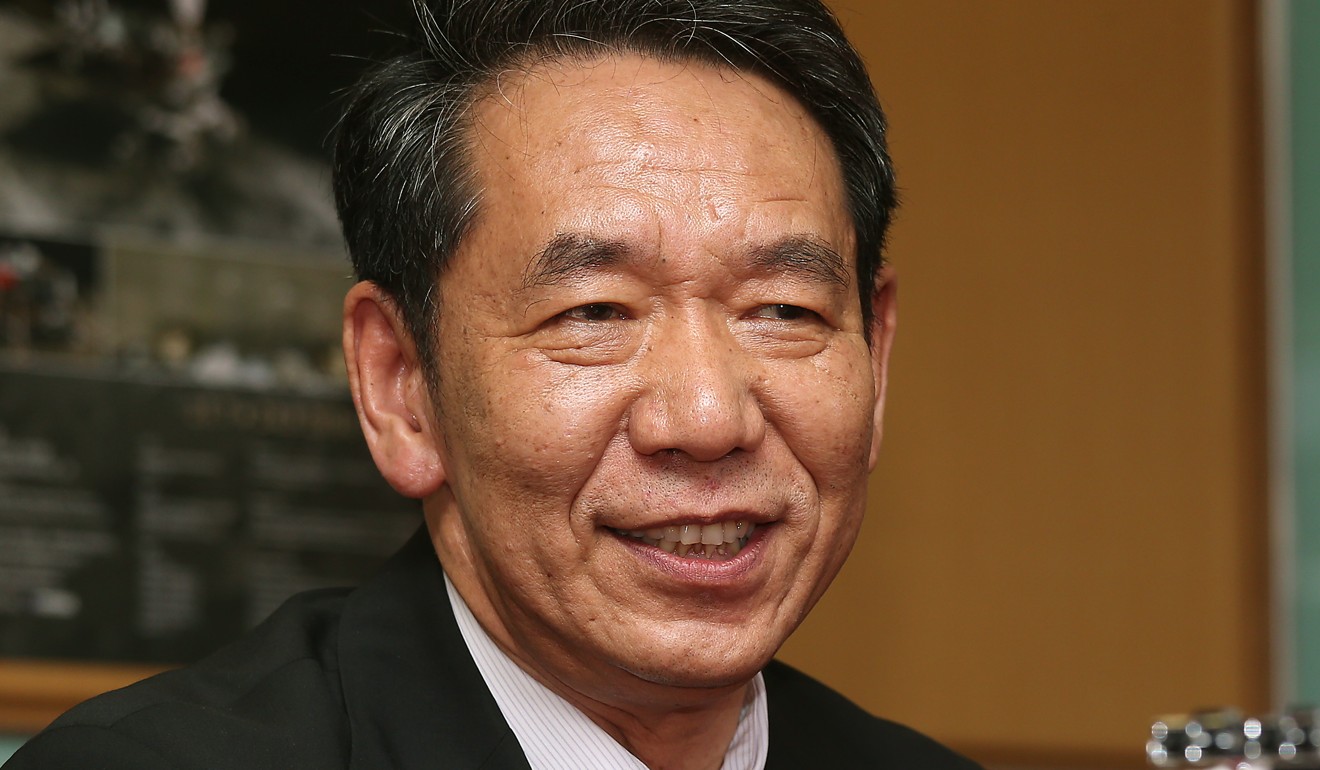 The Queqiao relay satellite played a critical role in Chang’e 4’s historic soft landing on the moon’s far side on January 3.

Radio waves cannot reach the part of the lunar surface that cannot be directly observed from Earth. To overcome the communication hurdle, Chinese scientists launched Queqiao to help beam signals from Chang’e to Earth.

According to Chinese state media, the United States was among half a dozen countries that have collaborated with China on the lunar project. Other partners include Germany, Sweden, the Netherlands and Saudi Arabia.

Nasa has not published any statement on its collaboration with China.

In 2011, the US Congress passed a bill restricting cooperation between China and the US in space exploration. It was not clear if China’s sharing of landing data with Nasa would be considered a violation of the ban. 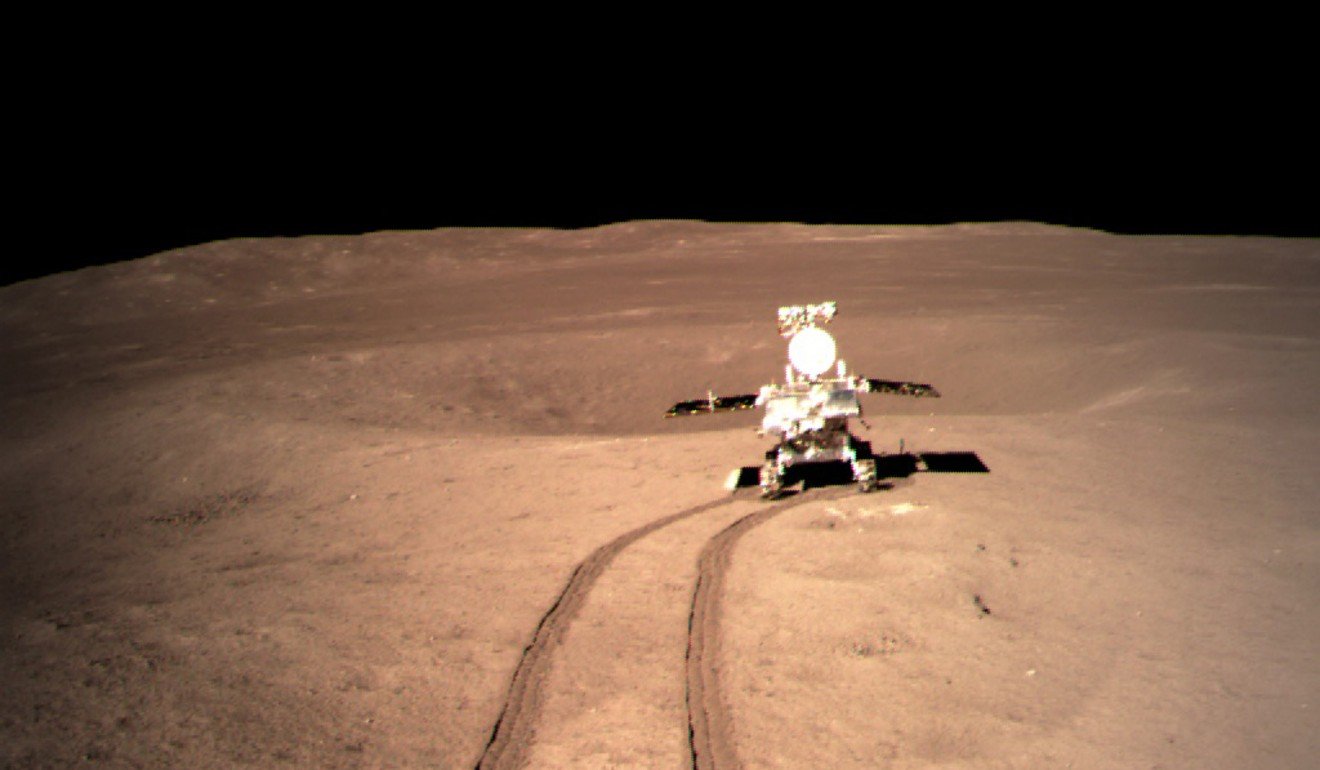 Yutu 2, China’s lunar rover, on the surface of the far side of the moon. Photo: Xinhua/CNSA
Share:

Wu said China decided to work with the Americans because it was a “golden opportunity”.

“They have always wanted to measure the impact of meteorites on the moon,” Wu said. “This time, we have such a great opportunity so America wants to take this opportunity and we are willing to work with them.”

Wu said China considered the lunar project a contribution to humanity, after lagging the West for centuries in scientific and technological development.

The China National Space Administration said on Monday that China would send a probe to Mars around 2020. It also planned to send a returnable Chang’e 5 spacecraft to the near side of the moon by the end of this year, it said.

China has invited international scientists to collaborate on its space station, which is expected to be completed in 2022.

The US remains the only country to have successfully conducted manned missions to the moon, with the last departing the lunar surface in December 1972.

The Soviet Union’s Luna 2 spacecraft made the first hard, or unpowered, moon landing in 1959.