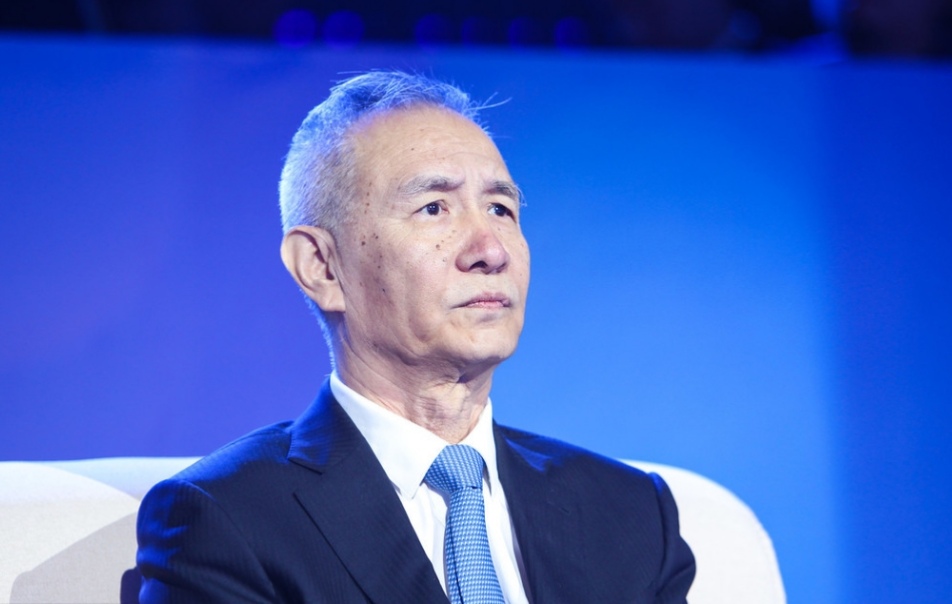 By REN XIAOJIN and  ZHONG NAN

Vice-Premier Liu He will visit the United States on Jan 30 and 31 for further consultations on Sino-US trade and economic issues, the Ministry of Commerce said on Thursday.

Economists said the two major powers should opt for cooperation instead of confrontation against a backdrop of gloomy global growth prospects and volatility.

Even though both nations recognized in previous talks that it is completely normal to have certain differences on economic and trade issues, it is vital that they make a deal acceptable to both sides, said Xue Rongjiu, deputy director of the Beijing-based China Society for WTO Studies.

With many countries facing grim economic growth prospects this year, China and the US should continue to maintain close contact, jointly deepen bilateral ties and inject momentum into the world economy, he said.

“China should stick to its established goal of further opening-up in a timely manner,” he said, adding that a higher level of opening-up will effectively promote trade and investment and facilitate further economic integration between the world’s two largest economies.

A recent report by international law firm Morrison & Foerster said trade tension between China and the US has increased market volatility, and new legislation and regulations have had an effect on whether and how cross-border deals are structured and conducted.

“Chinese companies did not lose interest in the US. What happened is that the US government’s security review system has made Chinese investment in any form of technology company virtually impossible,” Steve Dickinson, an attorney with international law firm Harris Bricken, said in a blog post.

In response to US plans to impose export restrictions on basic and emerging technologies despite strong domestic opposition, Gao said such action is a misuse of national security and will ultimately harm the global advancement of technology.

“Such actions can lead to the misuse of national security, abuse the power of export controls and damage other countries’ right to have access to emerging technologies in a peaceful manner,” Gao said, adding that the development of technology should be properly protected but also be shared by the world.

Public review on the proposed US curb on exports of 14 categories of technology, including artificial intelligence, computer vision and biotechnology, ended on Jan 12.