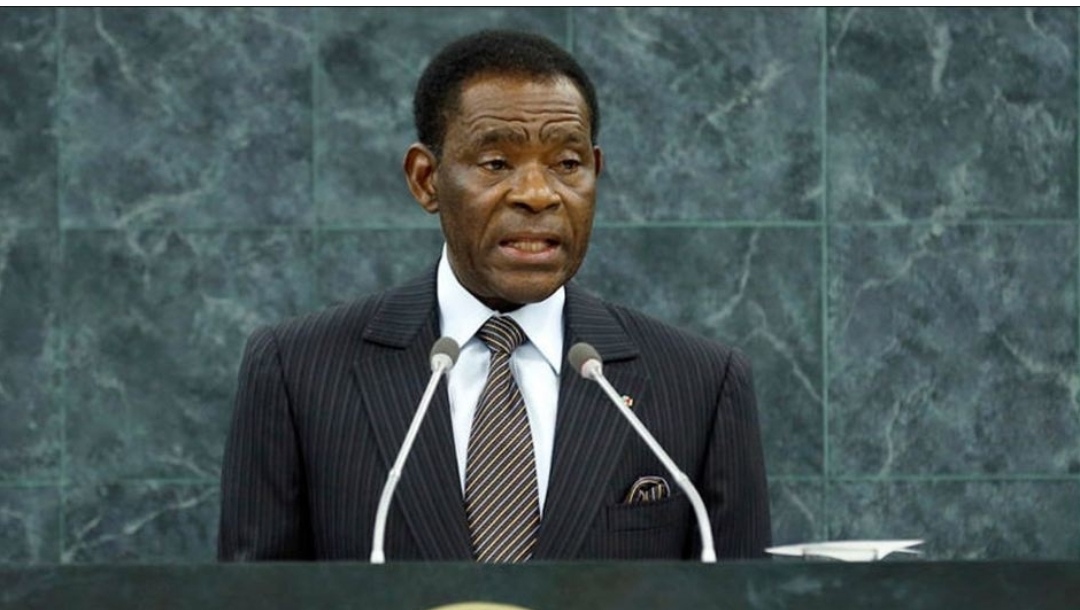 Yang, also a member of the Political Bureau of the Communist Party of China (CPC) Central Committee and director of the Office of the Foreign Affairs Commission of the CPC Central Committee, said the two nations’ bilateral friendship has a long history and has become increasingly solid with time.

The two countries’ presidents had a fruitful meeting during the 2018 Beijing Summit of the Forum on China-Africa Cooperation (FOCAC) and reached important consensus on bilateral relations. Yang added that his visit is aimed at deepening communication with Equatorial Guinea to implement the consensus and results of the summit.

The Special Representative also said China is willing to work with Equatorial Guinea to deepen exchanges of governance experience and continue to support each other on issues concerning their core interests.

In efforts to construct the Belt and Road and implement the eight major initiatives proposed at the Beijing summit, China will strengthen pragmatic cooperation with Equatorial Guinea and support its economic diversification, to elevate the two countries’ comprehensive cooperative partnership.

President Obiang described China as an important cooperation partner, saying his country appreciated the fact that they had long provided good support and assistance for Equatorial Guinea.

Obiang said more Chinese companies were welcome to invest in the country.

Yang is on a four-nation diplomatic tour to the UAE, Egypt, Equatorial Guinea and Cameroon scheduled from January 13 to 19.