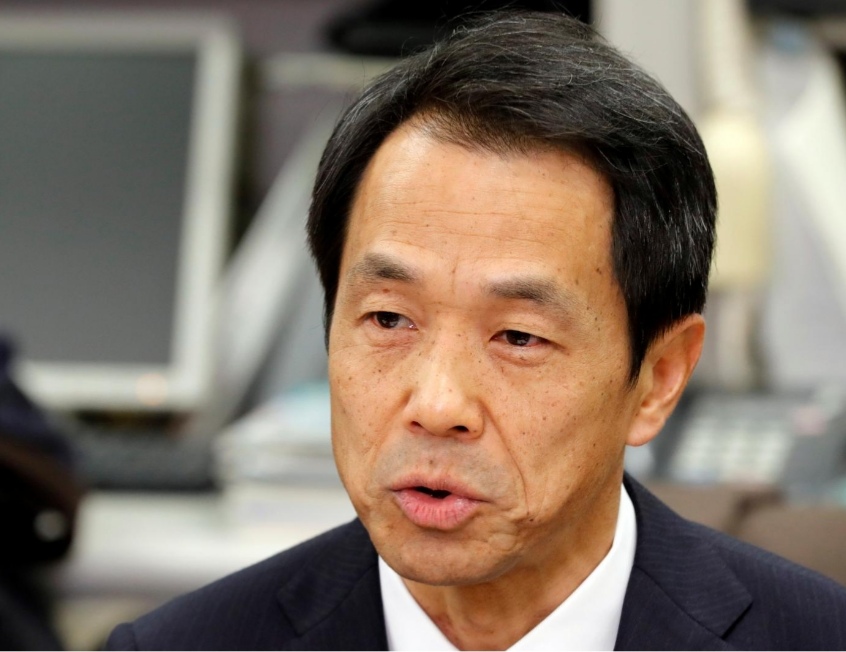 Nippon Life Insurance Co is actively seeking mergers and acquisitions overseas, with a focus on the United States and Asia’s emerging economies, the president of Japan’s largest life insurer said on Monday.

Japanese insurers have been among the most aggressive in overseas acquisitions. Yet, unlike smaller rivals, Nippon Life has not made a deal in the United States, except for a minority stake in asset management company TCW Group in 2017.

“The United States is the world’s largest life insurance market. We are looking for ways to expand our business there,” President Hiroshi Shimizu told Reuters in an interview.

“We would also like to explore various possibilities in Asia’s emerging countries,” he said, but did not provide details.

While life insurers say there is still room for growth in Japan as its ageing demographics is likely to create demand for new insurance products in nursing and medical care, they are under increasing pressure to look overseas as their home market is faced with a shrinking population.

Nippon Life is a mutual company owned by its insurance policy holders. It has made a string of acquisitions in recent years and had total assets of about 78 trillion yen ($711.6 billion) as of the end of September last year.

Last year, Nippon Life bought an 85.1 percent stake in the Japanese unit of U.S.-based MassMutual Financial Group for about 100 billion yen, with the aim of tapping MassMutual’s wealthy clientele. In 2016, it made a $2.5 billion purchase of smaller domestic rival Mitsui Life Insurance Co to bolster sales through bank branch networks.

With these acquisitions and a new company being readied for third-party insurance agents sales channel, Shimizu said Nippon Life has acquired units necessary for the domestic life insurance business for the time being.

The company is now shifting greater emphasis to building up overseas businesses.

But Nippon Life is the only one among Japan’s top four private-sector life insurance companies that has not made a major acquisition in the United States.

“We cannot expand life insurance and asset management by ourselves alone overseas, we need to find partners that we can have long-term trust relationship with,” Shimizu said.