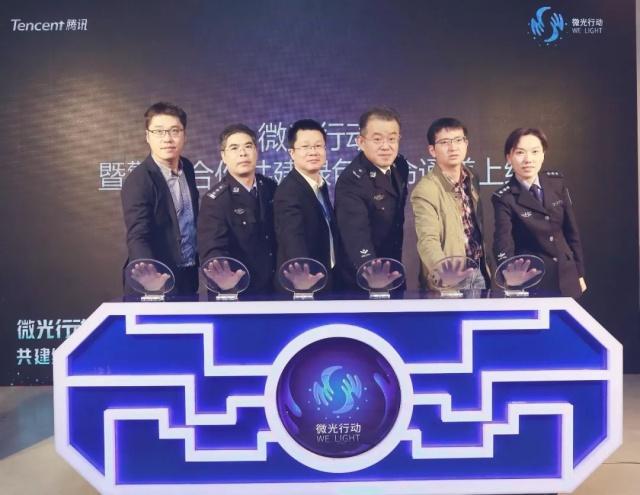 An express response mechanism to stop suicide has been established by internet giant Tencent and the Shenzhen police.

The initiative, We Light, was officially launched Monday as a cooperative project between the police and an enterprise to help those thinking about killing themselves, the China Daily reported. Since a test launch in July last year, 35 people contemplating suicide have been rescued nationwide, the police said.

More than 2,000 chat groups on QQ, Tencent’s social media platform, that publish suicide-related information have been shut down since July.

Under the initiative, an express help and rescue channel was set up between Tencent and the Shenzhen police. QQ users who find a person contemplating suicide can report the information to the Tencent platform, which will immediately inform the police.

In one scenario, the police prevented a man in Hefei, Anhui Province, from killing himself two hours before he planned to end his life.

Having received a tip from a QQ user, and learning that the man was in Hefei, the police immediately contacted local officers, who found the person in six hours and dissuaded him.

“The launch of the We Light initiative signals a new stage in cooperation between the police and enterprises,” said Zhang Yong, head of the internet police unit at the Shenzhen municipal public security bureau.

“We hope to put our idea — to let technology do good for society — into practice with our efforts, and join hands with all sectors to create a harmonious, healthy and sustainable internet environment,” said Yu Haitao, general manager of Tencent’s information security department.