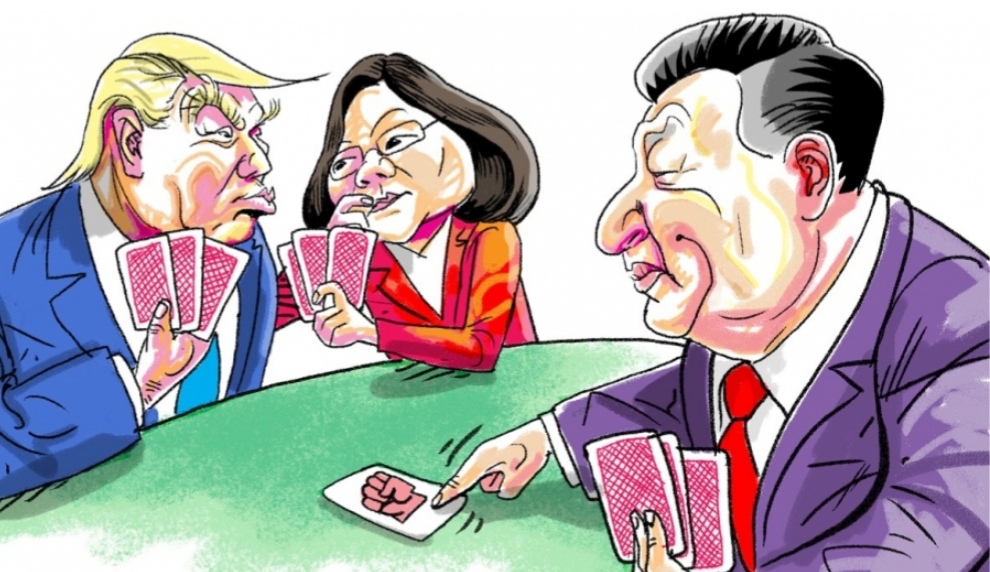 US politicians’ attempt to play ‘Taiwan card’ will be futile: China Daily editorial 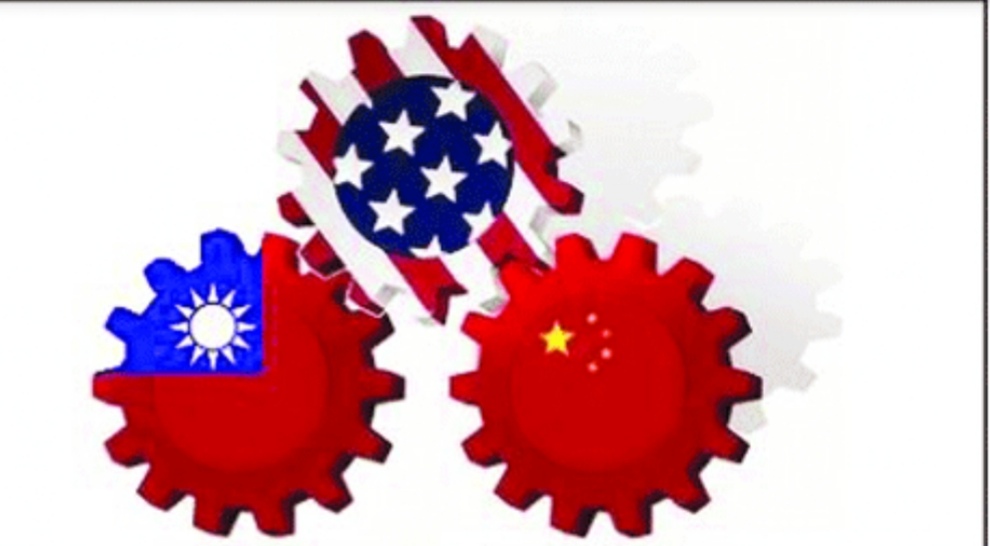 In a blatant interference into China’s internal affairs, the US House of Representatives passed a resolution on Tuesday intended to promote the participation of Taiwan in the World Health Organization and other international forums.

For the House Resolution 353 to become law, it still needs to be passed by the US Senate. Then it will direct the US secretary of state to campaign for the participation of Taiwan in international organizations such as the WHO and Interpol. As such, it is a malicious violation of the one-China principle.

The United States should honor the one-China commitment it made in the three joint communiqués that laid the foundation for the two countries to establish formal diplomatic ties and not proceed to make this provocative resolution law.

This is not the first time that the US Congress has tried to play the Taiwan card in the world arena in this way. According to media reports, the same resolution was passed by the House of Representatives last year but failed to gain approval from the Senate due to procedural issues.

But Washington should know by now that any attempt to internationalize the Taiwan question will be a mission impossible. The UN General Assembly Resolution 2758 and World Health Assembly Resolution 25.1 provide the legal basis for the WHO to follow the one-China principle. It will be futile to try and challenge this.

Given the sensitivity of the Taiwan question, the US should handle it with caution and refrain from making any moves that may send the wrong signal to Taiwan separatists by encouraging them in their deluded ambition to attain “independence” for the island.

The Tsai Ing-wen administration has repeatedly tried to gain membership status for the island in international bodies such as the WHO in bid to gain de facto recognition for an “independent” Taiwan.

Those in the US trying to help Tsai manipulate health fears in an attempt to expand the international space to challenge the one-China principle should listen to the voice of the majority of Taiwan people, who in the island’s recent local elections showed they categorically reject Tsai’s approach, forcing her to step down as head of her party.

It should be clear why Tsai is in such an embarrassing position: The previously cordial relations across the Taiwan Straits would not have come to an abrupt end had she not pursued her pro-independence, anti-mainland policy.

Those US politicians, who think playing the Taiwan card in this way will help the US gain leverage in its “rivalry” with the Chinese mainland, are only fooling themselves.

No matter what the US does it will not be able to brush aside the clear legal status that the island is part of one China.