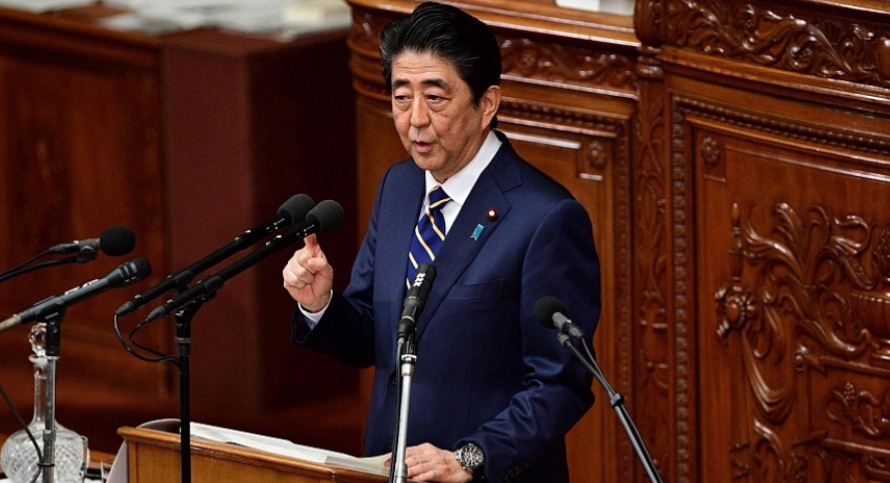 In a major policy speech to mark the opening of parliament, Abe also vowed to push Sino-Japan ties “to a new stage” and pledged a record budget to improve crumbling infrastructure in the world’s third-biggest economy.

“I will act resolutely, never failing to seize every opportunity to break the shell of mutual distrust, and I myself will directly face Chairman Kim Jong Un next to resolve North Korea (DPRK)’s nuclear and missile issues, as well as the abductions issue,” the prime minister said.

Abe gave no timeframe for a potential meeting with the DPRK leader but the comments came as Kim has ordered preparation for a second summit with U.S. President Donald Trump, likely towards the end of next month.