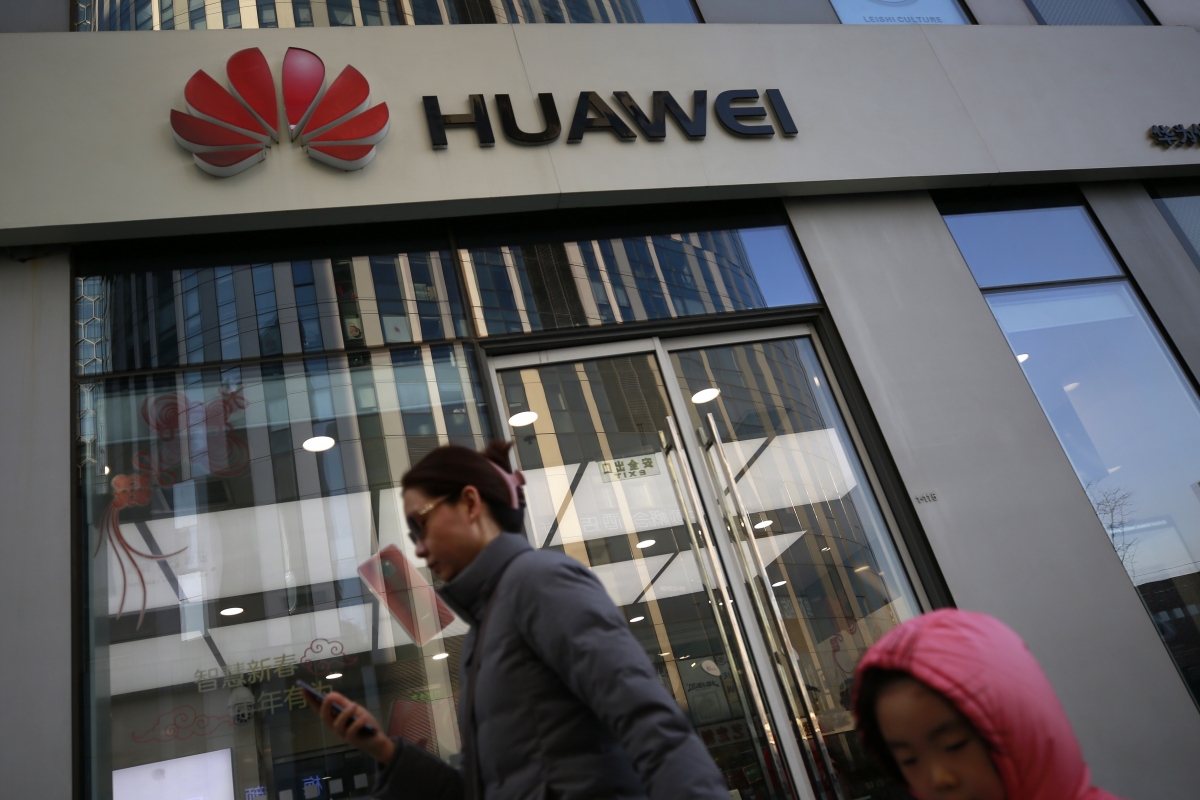 China has vowed to defend the interests of Chinese companies and expressed its concern after the United States’ announcement of criminal charges against telecoms giant Huawei, denouncing the move as politically motivated and immoral.

Chinese foreign ministry spokesman Geng Shuang said that the US should halt what he called unreasonable suppression of Chinese companies and withdraw its arrest warrant against Huawei chief financial officer Sabrina Meng Wanzhou.

“The United States has been using state power to smear and attack specific Chinese enterprises, destroying the legitimate operations of the companies,” Geng said.

“There is strong political motivation and manipulation behind it. China is determined to protect legitimate rights of Chinese companies.”

The US Justice Department filed nearly two dozen charges on Monday against Huawei, its affiliates and Meng, accusing the company and Meng of conspiring to violate US sanctions against Iran by doing business with Tehran through a subsidiary Huawei tried to hide.

The justice department also accused Huawei of making misrepresentations to several financial institutions, not disclosing their names in the indictment, to “manipulate those other banks into expanding and maintaining their banking relationships with Huawei”.

A separate indictment said that in 2012 Huawei had begun a concerted effort to steal information about a robot that T-Mobile used to test mobile phones. In an effort to build their own robot, Huawei’s engineers violated confidentiality and non-disclosure agreements with T-Mobile by secretly taking photos of the robot, measuring it and even stealing a piece of it, according to the indictment. Huawei later rewarded the employees involved, it stated.

Meng was arrested in Canada on December 1 at the US’ request. The US has said it would file a request to Canada for her extradition by Wednesday’s deadline.

A spokesman for China’s Ministry of Industry and Information Technology condemned the US charges against Huawei and Meng.

Without directly responding to the charges, Wen Ku said using state power to smear and attack a specific company without any evidence was “unfair and immoral”.

“After Ms Meng’s arrest, the company sought an opportunity to discuss [the investigation] with the justice department, but the request was rejected without explanation,” it said.

“The company denies that it or its subsidiary or affiliate have committed any of the asserted violations of US law set forth in each of the indictments, is not aware of any wrongdoing by Ms Meng and believes the US courts will ultimately reach the same conclusion.”

Meng’s lawyer Reid Weingarten, partner at Steptoe & Johnson, said Meng “should not be a hostage” in China-US relations.

“Our client, Sabrina Meng, should not be a pawn or a hostage in this relationship. Ms Meng is an ethical and honourable businesswoman who has never spent a second of her life plotting to violate any US law, including the Iranian sanctions.”