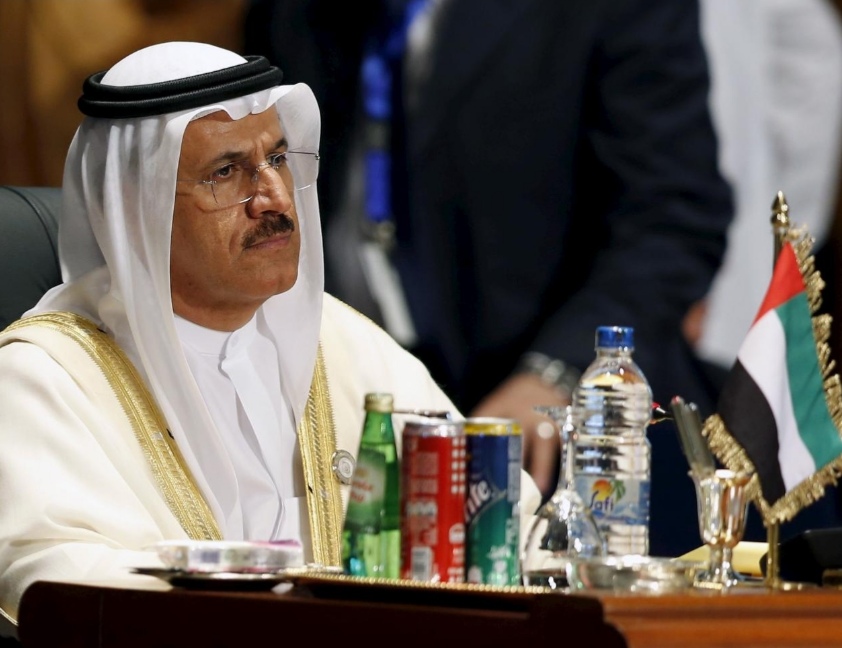 United Arab Emirates’s economy minister, Sultan bin Saeed al-Mansouri, said on Monday trade tensions between the United States and China are harmful to ‘all of us’ and is important for the UAE not to take sides on the issue.