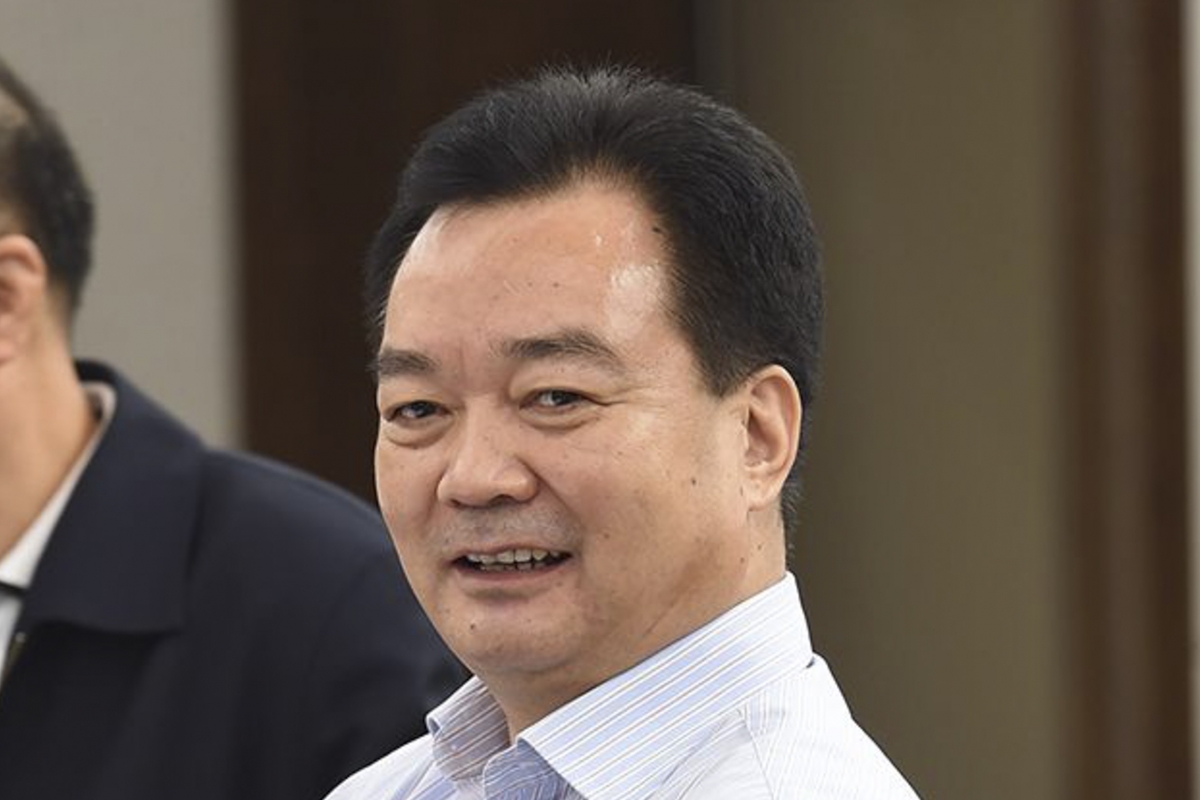 Beijing has sent a trusted senior cadre – with a track record of versatility and economic development – to join the highest decision-making body of China’s highly sensitive Xinjiang Uygur autonomous region.

Wang Junzheng, 56, has been appointed to Xinjiang’s 14-member Communist Party standing committee, according to an official statement on Monday. His new role was not specified in the two-paragraph announcement.

Analysts said he was expected to assume a leadership role in the party’s regional political and legal affairs commission – a critical body in the implementation of China’s “stabilising measures” in Xinjiang, which include the controversial “re-education camps” where up to 1 million people from the Muslim ethnic minority group are reportedly being held.

In a move that may have paved the way for such a role for Wang, the incumbent head of Xinjiang’s political and legal affairs commission – Zhu Hailun, 61 – was elected deputy head of Xinjiang’s People’s Congress in January. It is standard practice in China for deputy provincial level cadres to step down and take up such positions on reaching 60.

Dr Alfred Wu, an associate professor at Singapore’s Lee Kuan Yew School of Public Policy, said that while there were other vacancies in both Xinjiang’s political and legal affairs commission and its united front work department, Wong’s legal experience made it likely he would take up the role vacated by Zhu.

A source familiar with Wang told the South China Morning Post he was among a group of cadres who had won the trust of President Xi Jinping.

Wang’s career has been on a fast track of rotation and promotion. He reached vice-provincial level when he was only 49 and, five years later, became an alternate member of the Central Committee – the party’s highest organ of power – at the 19th party congress in October 2017.

He moves to Xinjiang from the northeastern province of Jilin, where he was a member of the provincial party standing committee and party chief of Changchun, the provincial capital.

It was not all smooth sailing for Wang in Jilin, where his career was overshadowed by last year’s Changchun Changsheng vaccine scandal.

National outrage followed the revelation that one of China’s biggest vaccine makers, Changsheng Bio-tech, had systematically forged data in its production of rabies vaccines and had sold ineffective vaccines for diphtheria, whooping cough and tetanus that were given to hundreds of thousands of babies – some as young as three months old.

In a farewell speech published in People’s Daily on Monday, Wang apparently made a veiled reference to the scandal and admitted some shortcomings.

“Because of my constraints, I could have done better on some issues … and have failed to meet the expectations of the Party and people,” he said.

Alfred Wu said the Xinjiang posting showed Wang’s career had not been seriously affected by the Changchun vaccine scandal.

“Going to Xinjiang is both an opportunity and a challenge for Wang. If he can prove himself in stabilising Xinjiang, he will go further [in his career],” Wu said. 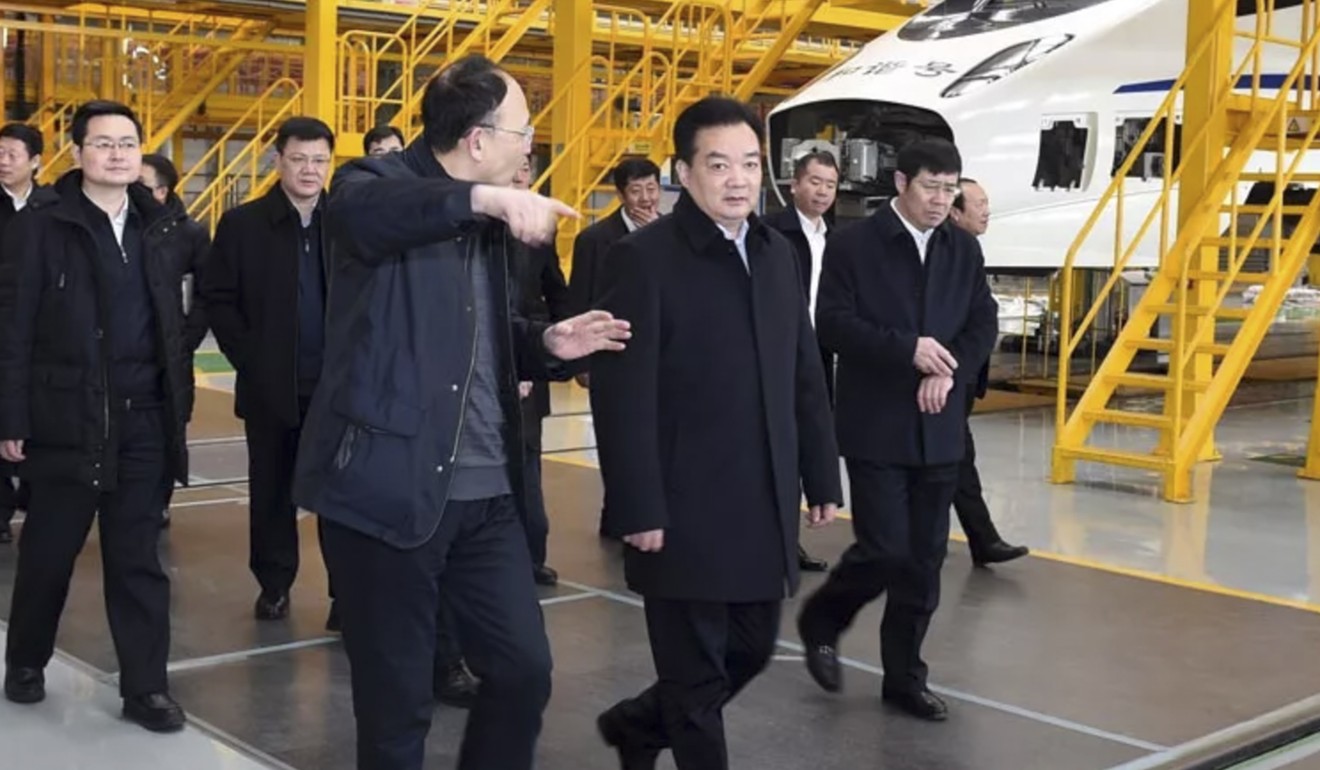 Wang Junzheng (front, right), has been on a fast track of rotation and promotion since the beginning of his political career. Photo: Xinhua
Share:

He was the legal chief of Kunming, the provincial capital of Yunnan, from 1988 to 2000 and also served as vice-president of the Yunnan Higher People’s Court from 2005 to 2007.

In 2009 Wang became party chief of Lijiang, a tourist city in Yunnan where the economy thrived under his watch.

“More importantly, he struck a balance between tourism development and environmental conservation and was noticed by the leadership,” a source said.

Wang was born in the eastern province of Shandong. He graduated from Shandong University with a bachelor’s degree in socialism studies and a master’s in the same subject from Renmin University in Beijing in the 1980s. He attained his doctorate in management from Tsinghua University in 2006.