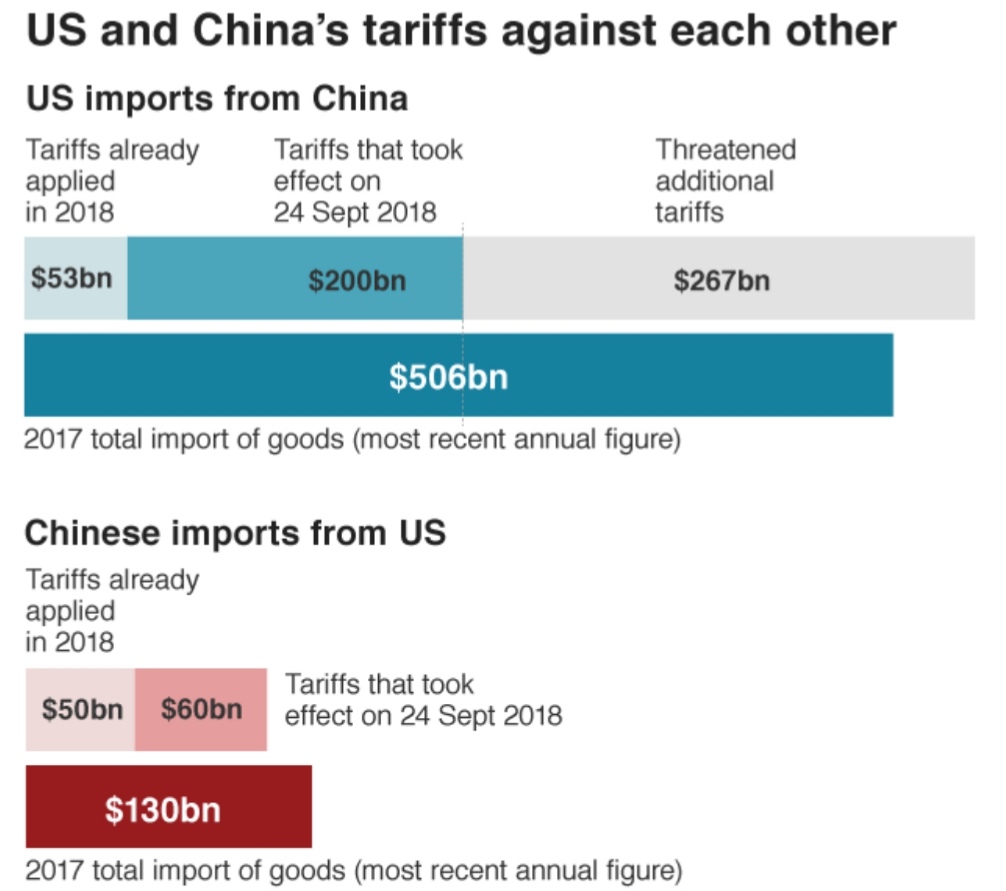 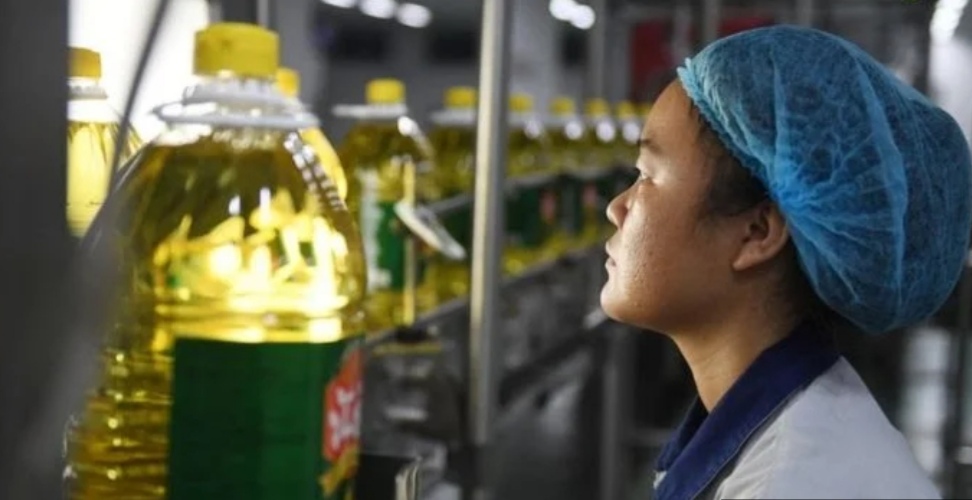 Trade talks between the US and China have broken up without a deal, with the US warning that “very difficult issues” remain unresolved.

The talks in China this week were aimed at securing a new deal before further US tariffs are imposed on 1 March.

China said negotiations would now continue in the US next week.

“We feel that we have to make headway on some very, very important and very difficult issues,” said top US trade negotiator Robert Lighthizer.

However, he said he was “hopeful” of progress.

President Xi Jinping said he hoped talks next week would “continue to work hard to promote a mutually beneficial and win-win agreement.”

The two countries have been locked in an escalating trade war, imposing duties on billions of dollars worth of one another’s goods.

In December, both countries agreed to halt new tariffsfor 90 days to allow for talks.

The US has said it will increase tariff rates on $200bn worth of Chinese imports from 10% to 25% if the two sides do not strike a deal by 1 March.

But President Trump recently hinted that this deadline could be extended if they are making good progress in negotiations with China.

Could a trade deal be imminent?

It’s a relatively optimistic tone from officials on both sides and at very senior levels too: President Xi himself for China and two US Cabinet level figures, in the shape of the Treasury Secretary and the US Trade Representative.

Talks to continue in Washington next week. So is (trade) peace imminent?

That would be a rash assumption to make. We have had warm words before and the big ask from the US side is difficult for China.

The next stage in China’s economic development really does need technology and they will not easily agree to give up the practice of expecting foreign investors to share theirs.

That said, a willingness to continue talking as soon as next week, does suggest some reason for hope.

What has caused the fallout between the US and China?

Washington is pressing Beijing to make changes to its economic policies, which it says unfairly favour domestic companies through subsidies and other support.

The US has also accused the government of supporting technology theft as part of its broader development strategy. It wants to bring down its large trade deficit with the Asian powerhouse and wants China to buy more US goods.

China has proposed to increase purchases of US goods, such as semiconductors and soybeans, but is unlikely to let up on its economic development model, according to media reports.

There is also a sense among some in China that the US is using the trade war to contain its rise, as the two superpowers jostle for global leadership.

What has happened in the trade war so far?

The US has imposed tariffs on $250bn worth of Chinese goods, and China has retaliated by imposing duties on $110bn of US products.

Mr Trump has also threatened further tariffs on an additional $267bn worth of Chinese products – which would see virtually all of Chinese imports into the US become subject to these tariffs.