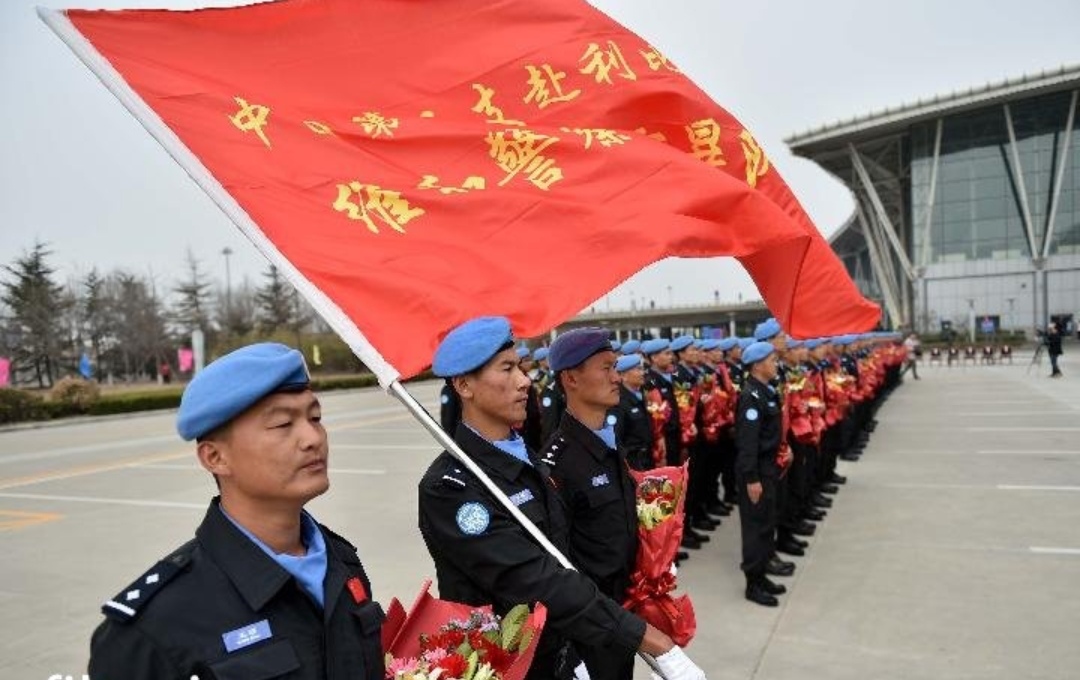 China is willing to work together with the international community to help realize long-lasting peace and stability in Libya, a senior Chinese official said here Saturday.

Yang Jiechi, a member of the Political Bureau of the Communist Party of China (CPC) Central Committee and director of the Office of the Foreign Affairs Commission of the CPC Central Committee, made the remarks during his meeting with Fayez Serraj, prime minister of the Government of National Accord of Libya, on the sidelines of the 55th Munich Security Conference.

The inking of a memorandum of understanding on jointly building the Belt and Road between the two countries last year is conducive to bilateral pragmatic cooperation, he said.

Noting that the political process to resolve Libya’s problem has entered a crucial stage, Yang said China welcomes the three-step solution proposed by the United Nations envoy to Libya and is willing to work together with the international community to help realize long-lasting peace and stability in Libya.

China also stands ready to work with Libya and other African countries to implement the outcomes of the Beijing summit of the Forum on China-Africa Cooperation, he said.

Serraj said the relationship between China and Libya is developing well and thanked China for its just position on the Libya issue as the country is in a special phase.

Libya is willing to carry out high-level exchanges with China and strengthen cooperation in economy and other fields, Serraj said, adding that Libya welcomes Chinese enterprises to participate in the country’s rebuilding process.

The prime minister also spoke highly of China’s Africa policy and China-Africa cooperation, saying that Libya is willing to closely communicate and coordinate with China in multilateral affairs.