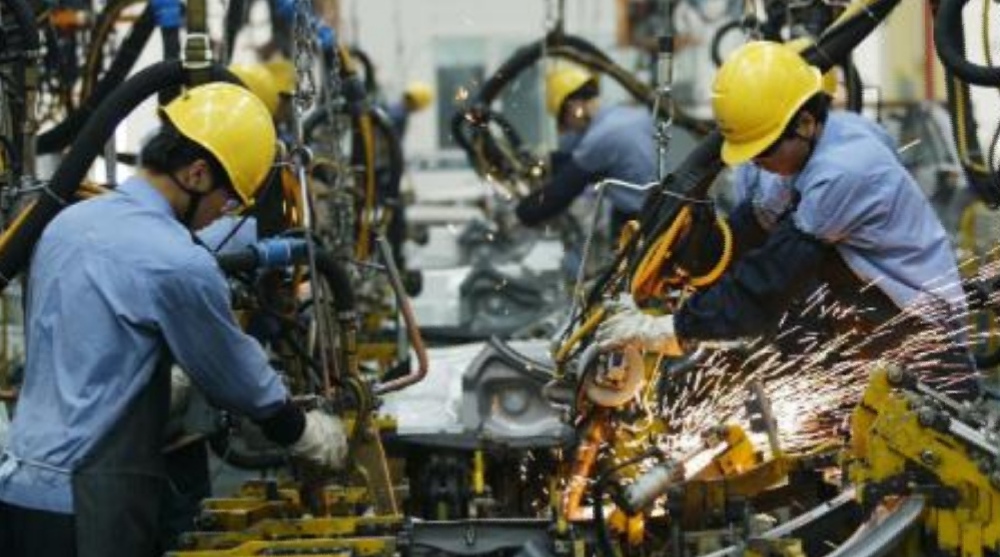 Carmakers brace for a terrible year as China’s slowdown deepens 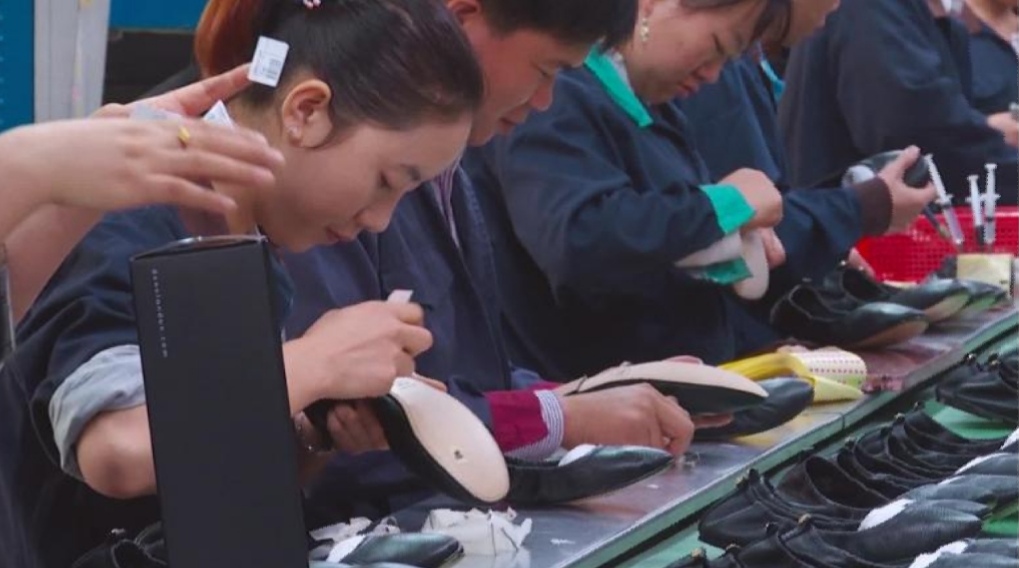 After a tough 2018, global automakers look set for another bruising year.

Data published Monday show that the slowdown in China, the world’s biggest car market, is getting worse. And the United States is considering imposing tariffs on imported cars, a move that would hit global brands hard.

Passenger car sales in China slumped by almost 18% in January compared to a year ago, according to China’s Association of Automobile Manufacturers. That’s the latest ominous sign for global brands such as General Motors (GM) and Volkswagen (VLKAF), which have come to depend on blockbuster sales to Chinese consumers.

Sales in China’s auto market turned negative in July last year and the slump has now extended into a seventh month. Annual car sales declined in 2018 for the first time in 20 years.

The world’s second largest economy is feeling the effects of government attempts to rein in risky lending after a rapid rise in debt levels. Trade tensions with the United States and the removal of Chinese subsidies in the auto sector are making matters worse.

Some of the world’s best known automakers are suffering as a result. GM said last month that its sales in China fell by 10% last year, compared to 2017. The Detroit-based company hopes to reverse the downturn this year by releasing more than 20 new models in China and shifting focus to electric vehicles. Ford’s (F) sales in China tumbled by more than a third in 2018.

While Germany’s Volkswagen Group (including Audi) reported record sales in China in 2018, growth has since dried up. Sales of Volkswagen-branded vehicles fell 3% in January.

German manufacturers would be particularly hard hit by US tariffs. Commerce Secretary Wilbur Ross on Sunday handed President Donald Trump the results of an investigation into whether imports of cars and car parts threaten US national security.

Trump has 90 days to act on the report’s findings. He could decide to impose tariffs of up to 25% on imports of vehicles, which experts warn would be highly damaging to companies in Europe and elsewhere.

Tariffs of that magnitude could see German auto exports to the United States fall by about 50% within a decade, the Munich-based Ifo Institute for Economic Research said on Friday.

The United States is a big market for companies such as Volkswagen and Daimler (DDAIF), the owner of Mercedes-Benz.
Experts have also warned that any move to increase US tariffs on foreign autos could also hurt the US car industry, as it relies on imported components. In a worst case scenario, tariffs could lead to the loss of thousands of US auto jobs and stinging price rises for American consumers, the Michigan-based lobby group Center for Automotive Research warned this month.
Source:cnn