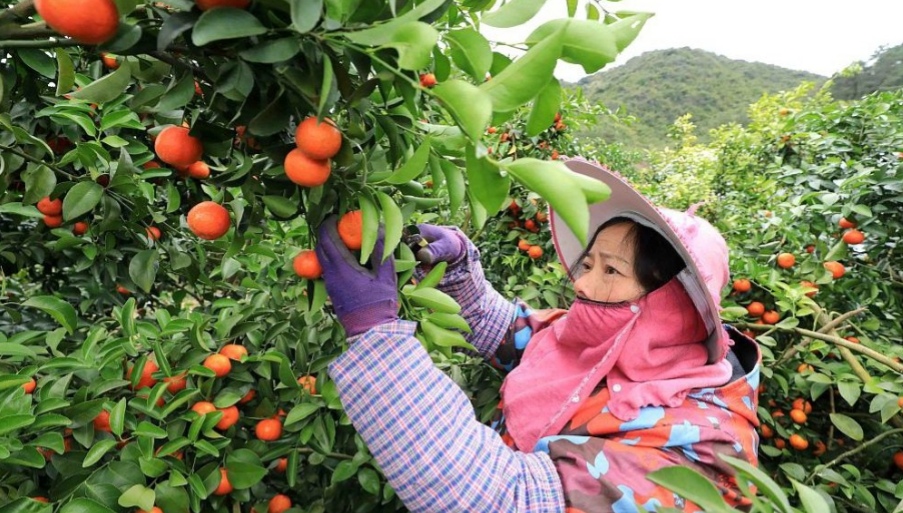 China promulgated its first document for 2019 on Tuesday. It called for greater efforts to address rural problems during a period when the nation is at a decisive stage in building a moderately prosperous society in all respects.

The document was issued by the central committee of the Communist Party of China and the State Council, focusing on The Three Rural Issues, or San Nong which refers to China’s agriculture, farmers and rural areas.