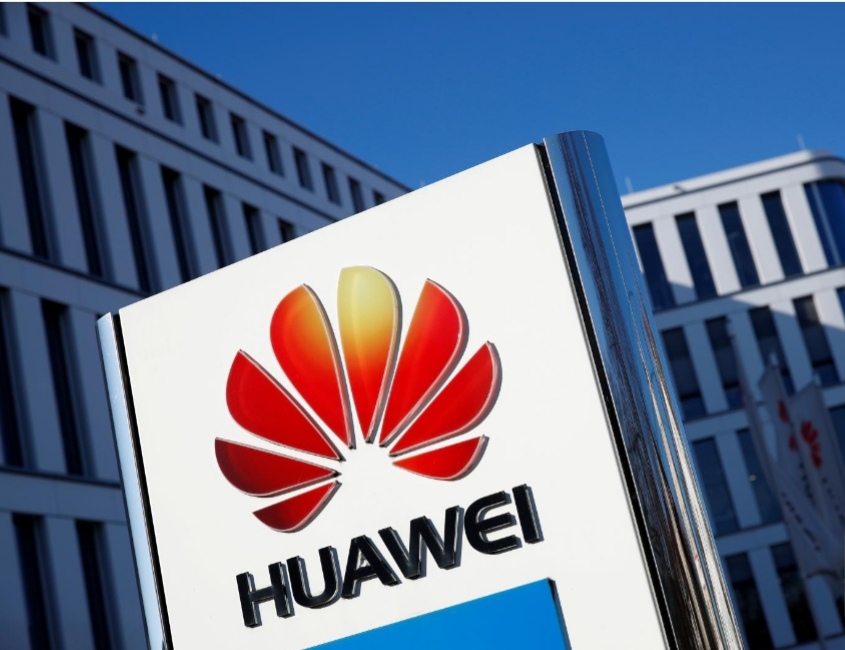 The logo of Huawei Technologies is pictured in front of the German headquarters of the Chinese telecommunications giant in Duesseldorf, Germany, February 18, 2019.

The head of China’s Huawei Technologies in Germany told a German newspaper that the Chinese government does not get involved in the company’s business, adding the firm would work on being open and transparent in the debate about security of mobile networks.

Huawei, the world’s biggest producer of telecoms equipment, faces intense scrutiny in the West over its relationship with the Chinese government and allegations of enabling state espionage, with the United States calling for its allies not to use its technology.

“The state does not have a stake in Huawei and it keeps out of our business,” Dennis Zuo, the head of Huawei’s German business told Handelsblatt newspaper.