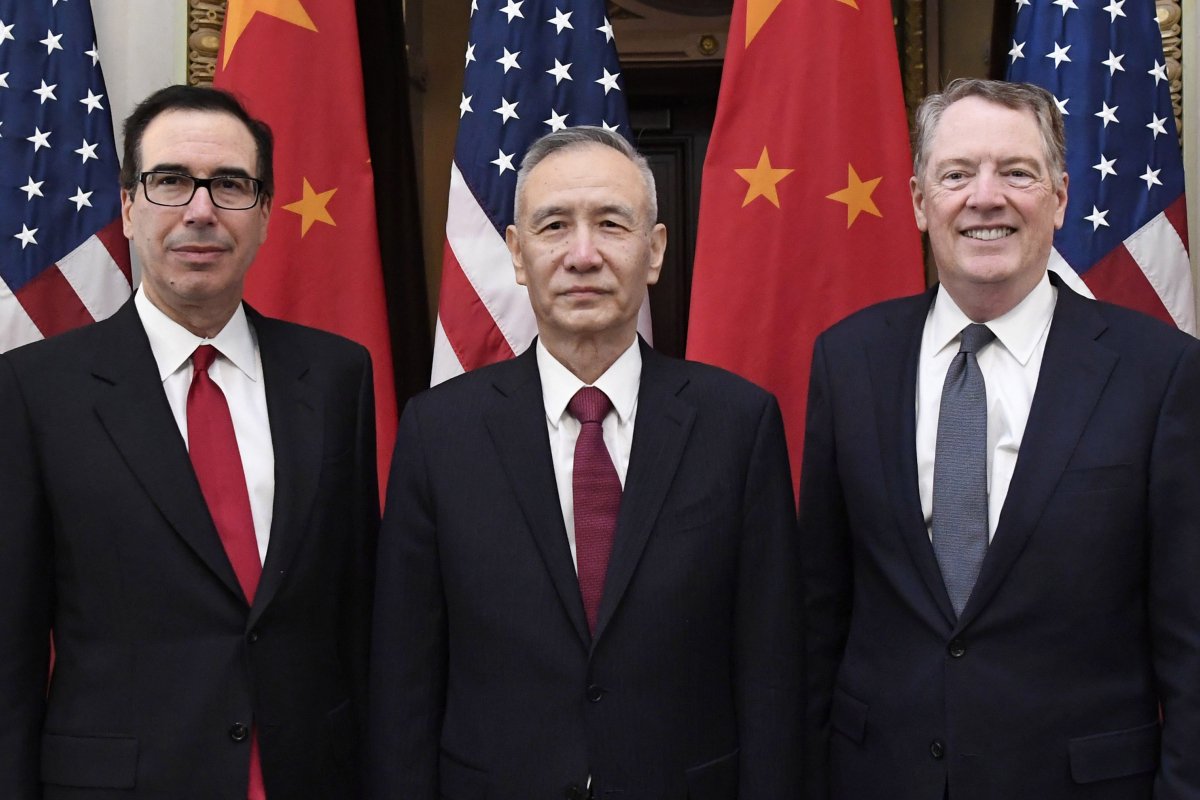 China’s top trade negotiator Liu He will meet US President Donald Trump on Friday afternoon in Washington as the two nations race to reach a deal before the March 1 deadline for the US more than doubling its tariffs on US$200 billion worth of Chinese imports.

The meeting, listed on the White House’s daily schedule for 2.30pm, will cap two days of top-level talks between the two sides.

The news that Vice-Premier Liu had secured another face-to-face meeting with Trump raised hopes that the world’s two largest economies might be close to a deal.

The pair met in late January in Washington during the previous round of talks, but for Liu’s latest visit Beijing was keen to stress he had travelled as Chinese President Xi Jinping’s special envoy, prompting speculation he had greater authority to make a deal.

Xi followed a similar protocol while a US delegation was in Beijing last week, meeting US Trade Representative Robert Lighthizer and Treasury Secretary Steven Mnuchin.

The Chinese leader said at the time that China was willing to resolve its disputes with the US through cooperation. 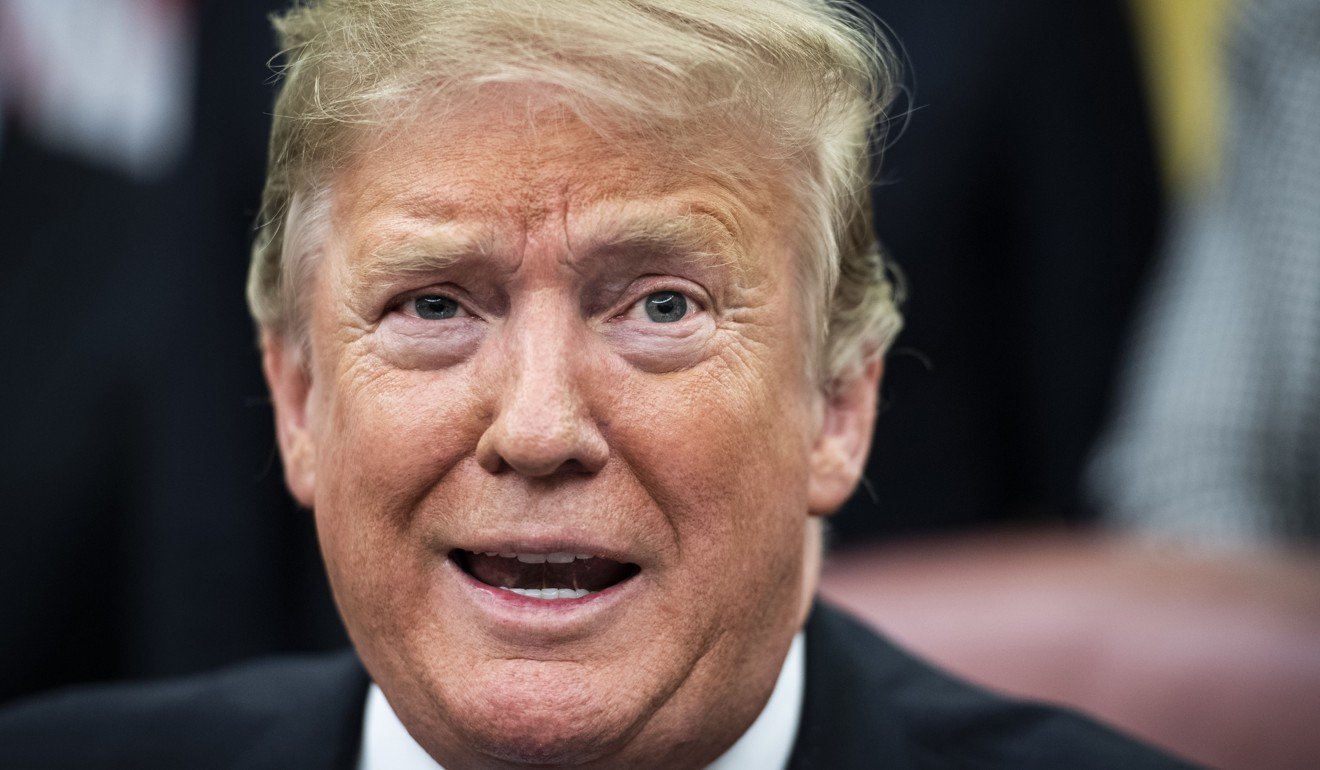 Donald Trump tweeted that he wanted the US to “win through competition”, not by blocking other technologies. Photo: The Washington Post
Share:

And as officials from the two sides continued to negotiate on Thursday, Trump tweeted that he wanted the US to “win through competition, not by blocking out currently more advanced technologies”.

While he stopped short of mentioning Huawei, Trump’s remark was welcomed by the Chinese telecoms giant and seen as a departure from his administration’s previously aggressive stance on the subject.

Huawei or US: Mike Pompeo issues warning to allies that partner with Chinese firm

Huawei’s chief financial officer Sabrina Meng Wanzhou is currently on bail in Canada awaiting possible extradition to the US to face fraud charges.

On Tuesday, Trump hinted that he might extend the March 1 deadline for raising US tariffs on selected Chinese goods to 25 per cent from 10 per cent, saying the talks were going “very well” and “the date is not a magical date”.

There have also been reports that the negotiators have been working on memorandums of understanding that would form the basis of a final deal. These are thought to cover such areas as agriculture, non-tariff barriers, services, technology transfers and intellectual property, Bloomberg cited anonymous sources as saying.

The report said also that China had proposed buying an additional US$30 billion of US agricultural products a year, including soybeans, corn and wheat, as part of the deal and that Washington had asked Beijing to prevent major fluctuations in the value of the yuan that would negate the impact of its tariffs.

In a social media article published on Friday, Liu Hong, a deputy editor of Globe magazine – a Xinhua publication – said the latest round of trade talks had shown signs of progress.

“According to sources at the venue, the atmosphere at the dinner banquet [on Thursday] was amicable and relaxed,” it said.

“[The negotiators] had a good meal and the discussion went well.”