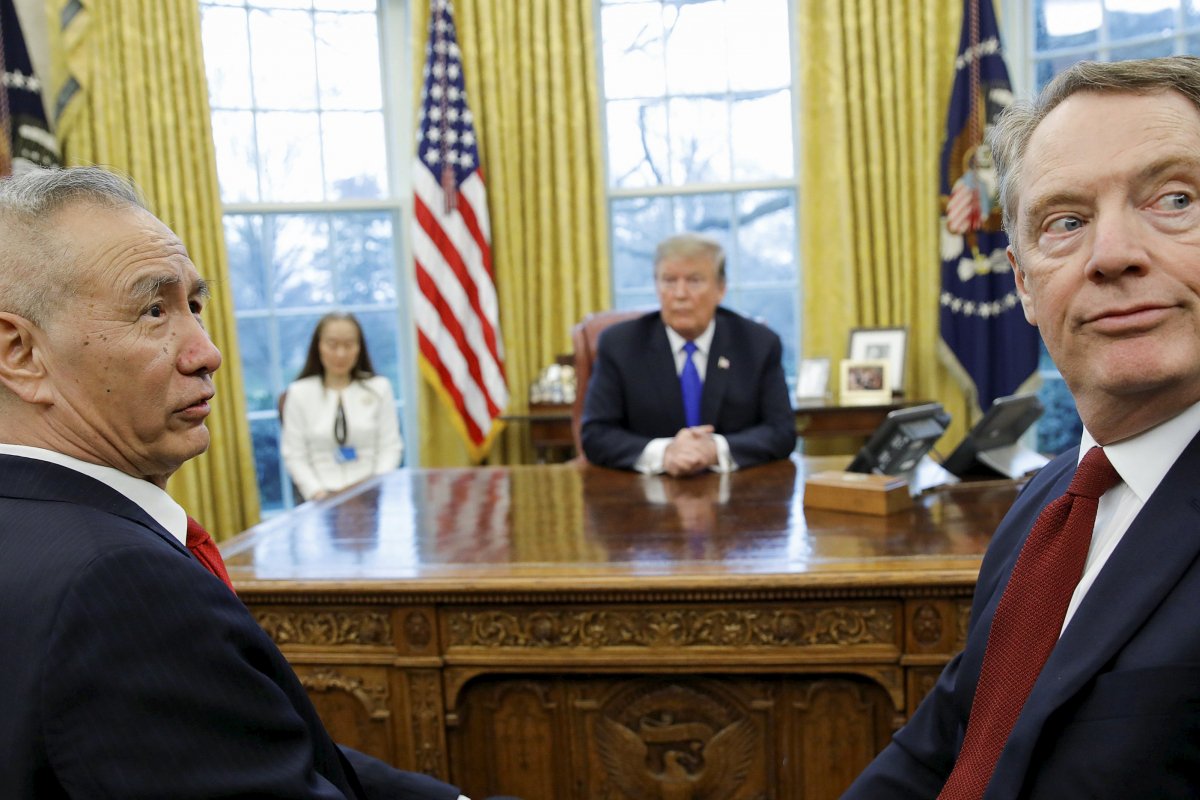 China’s senior diplomat Wang Yi said on Monday the latest round of trade talks with the US had provided “positive prospects” on Sino-American ties and the global economy, as state media reacted with cautious optimism.

The talks between chief negotiators in Washington, described by Wang at a Beijing event as “achieving concrete progress”, yielded an immediate delay to US President Donald Trump’s planned extra tariffs on Chinese imports.

Commentaries from top Communist Party mouthpieces like newspaper People’s Daily and state news agency Xinhua said the just-concluded round of talks in Washington sent a cautiously positive sign for a settlement to the friction between the world’s two biggest economies, but also cautioned that any final deal would face criticism both within China and the US.

Trump said late on Sunday that he would delay the application of additional tariffs on Chinese imports, citing “substantial progress” in the talks with China’s team led by Vice-Premier Liu He.

“I am pleased to report that the US has made substantial progress in our trade talks with China on important structural issues including intellectual property protection, technology transfer, agriculture, services, currency, and many other issues,” Trump said in a tweet.

Staff commentaries in both People’s Daily and Xinhua on Monday morning played up the negotiators’ progress but also warned the remaining differences would be the most difficult ones to settle.

“The outcome has sent positive messages to the world that China and the United States are able to properly solve trade disputes, laying the foundation for the two sides to reach a final agreement,” People’s Daily said.

“From extending the seventh round of trade talks by two days, to the US postponement of raising tariffs against Chinese imports, the [outcome] suggests both sides’ sincerity, emphasis and sense of urgency to reach a deal as soon as possible,” a Xinhua commentary read.

“But they also underscore more time is needed for both sides to overcome differences in the critical stage of the negotiations.”

In an influential social media blog on Monday, Liu Hong, deputy editor of Xinhua’s Globe magazine, said Xinhua’s terse report and Trump’s tweets together suggested the trade talks had made huge inroads in many respects.

China and US trade negotiators tussle over enforcement issues

The lack of a mention of a next round of discussion between the chief negotiators could even suggest there was a possibility of a looming summit to seal the deal, Liu said. But he also warned about possible challenges at home over the outcome of an agreement.

“Of course, just like the US, China is also a pluralistic society with different views,” Liu wrote. “[The agreement] may upset people whose interests are affected. We should be patient and provide guidance over any misunderstandings, worries and even criticism.”

Liu also said that, despite differences between Trump and his chief trade negotiator Robert Lighthizer on the respective merits of any memorandum of understanding or trade agreement reached with the Chinese side, Beijing would probably see them as the “same texts” of the deal.