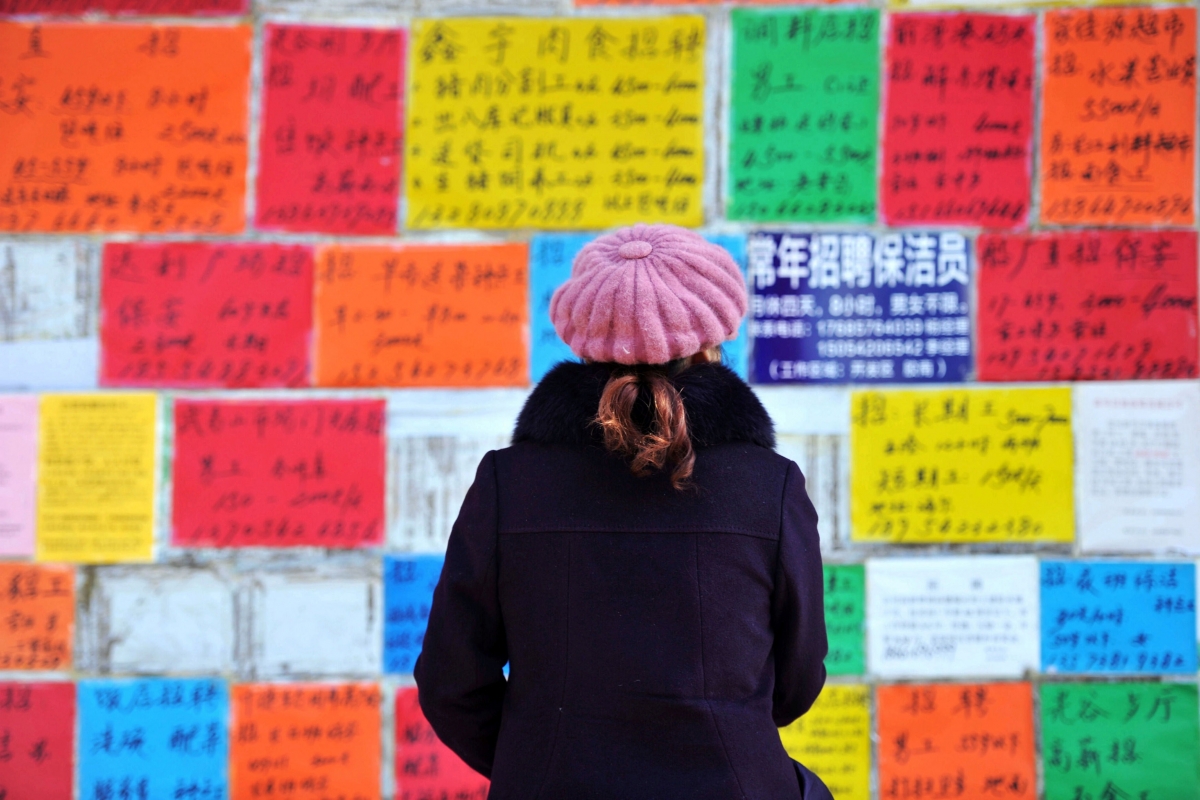 Chinese private companies are being held back by stereotypes that paint them as less reliable than state-owned enterprises when it comes to repaying their debts, fulfilling their contractual obligations or attracting talent, the boss of a pharmaceutical company has warned.

Yang Wenlong, chairman of the private Renhe Group, said these prejudices made it harder for private companies to get loans, adding that this unfair treatment was a consequence of the implicit guarantees the government gave to state-owned enterprises (SOEs).

Yang, who is a national political adviser attending the annual parliamentary sessions in Beijing, said on the sidelines of the event: “The collapse of many private companies is due to lack of capital.

“While SOEs are chased by bankers to grant loans, private firms are shunned, turned down or offered a much higher interest rate by lenders.”

As a result, many private companies choose to borrow in overseas markets, such as from Hong Kong banks, which offer lower interest rates, he said.

Yang’s comments came at a time when the annual government report promised to cut the taxes and fees levied on businesses by 2 trillion yuan (US$297 billion) this year, and make banks lend 30 per cent more to companies this year– mainly private firms – to help stabilise the economy and boost employment.

However, he said that private companies were also less favoured by government and used his own experience as boss of the Jiangxi-based pharmaceutical firm to illustrate his point.

Yang said his company’s attempt to buy another pharmaceutical firm failed after three years’ negotiations because the local government ultimately decided to allow an SOE to take over the business instead. 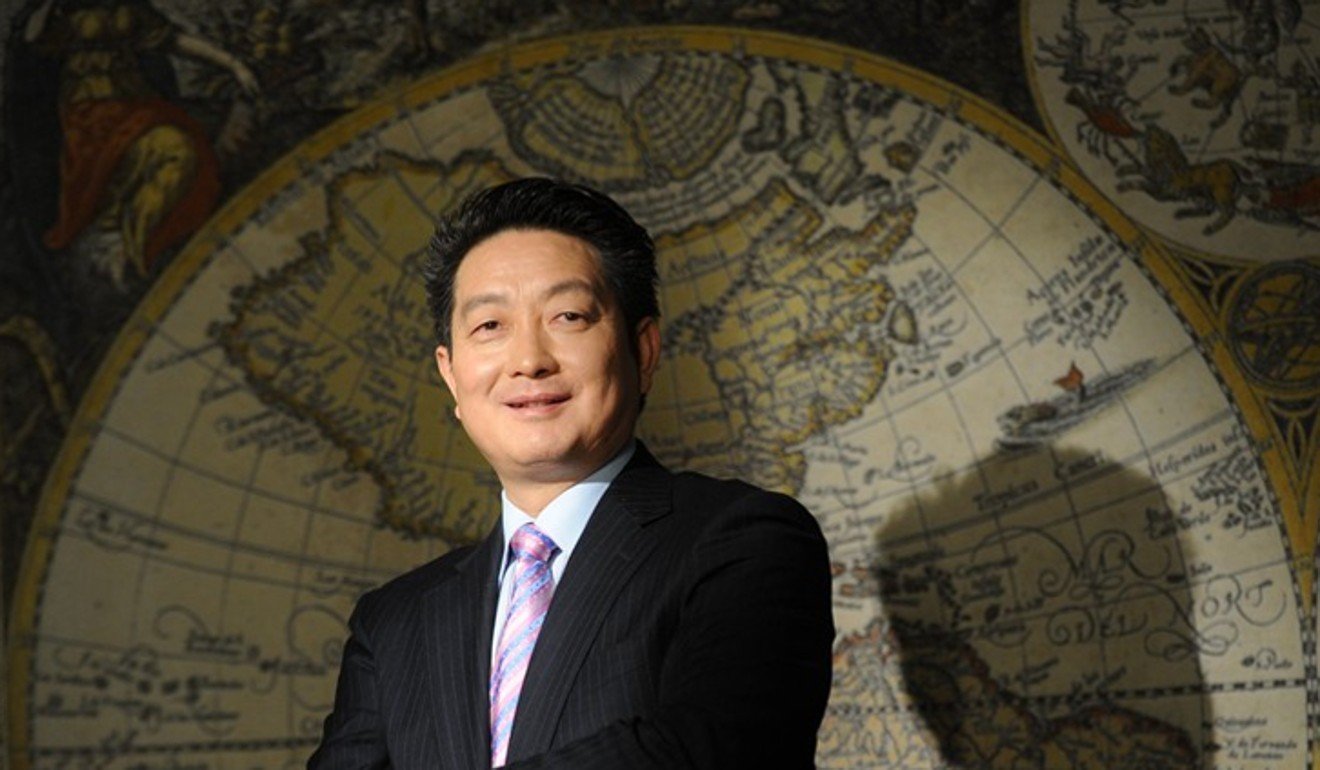 “Private companies are not trusted by governments,” he said. “The officials believe it safer to deal with SOEs. I was told that if assets were sold to a cash-rich private company, there would be more suspicion about bribery.”

To get out of the predicament, many private companies now are eager to buy stakes in SOEs. By doing so, they can label themselves as state firms as well, he said.

It is also very difficult for private companies to attract talent.

“Although many jobs in government departments are not well paid, people still prefer to work for governments or SOEs,” he said.
Caught in China’s cash crunch: why private companies are collapsing into a black hole of shadowy debt

“It’s a deep-rooted understanding that private companies are not trustworthy and will not offer a promising future.”

I was told that if assets were sold to a cash-rich private company, there would be more suspicion about bribery Yang Wenlong, chairman of Renhe Group

In the government work report delivered by Premier Li Keqiang last week, China pledged to improve the business environment for private companies and treat them the same as SOEs when it comes to resource allocation, market access, government procurement and business operations.

The report also emphasised that SOEs should improve their core competitiveness through innovations and reforms based on the principle of competitive neutrality, which would allow SOEs and private firms to compete on equal terms.

But George Magnus, an associate at Oxford University’s China Centre and research associate at the School of Oriental and African Studies in London, said: “China has adopted the Western concept of competitive neutrality, but it’s largely rhetorical.”