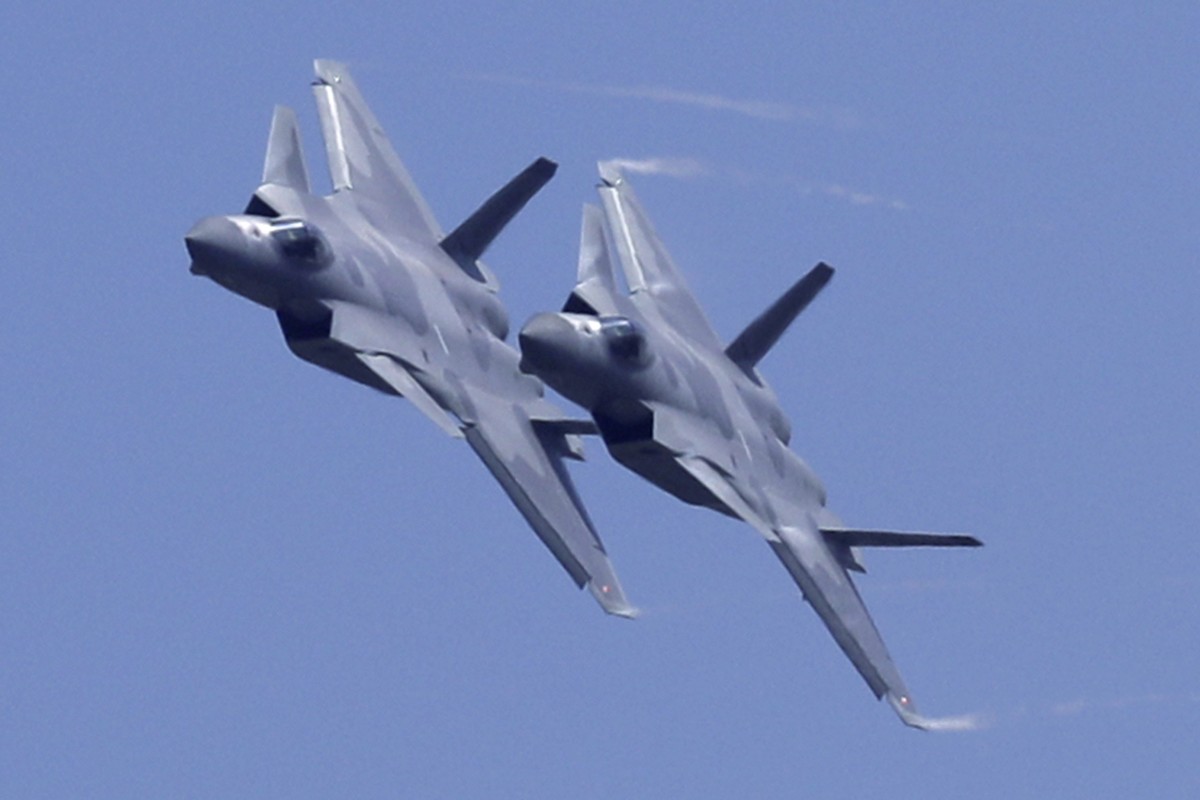 China is stepping up its efforts to develop new weaponry ranging from guns to fighter jets to challenge US dominance, according to Chinese military officials.

The effort is in line with Beijing’s drive to modernise its military and improve combat readiness as the armed forces prepare for a high-profile show of strength later this year in a parade to mark the 70th anniversary of the founding of the People’s Republic.

“We are now more focused on boosting indigenous research and development capabilities in all possible ways, especially precision,” Huang Xueying, a member of the Chinese People’s Political Consultative Conference said on the sidelines of the legislative gathering in Beijing.

“Although Chinese guns have improved materials, lifespans and reliability, China lacks the processing capability that can produce high-quality guns,” said Huang, a firearms specialist with the People’s Liberation Army.

as it seeks to develop stealth aircraft that can compete with the best in the world. 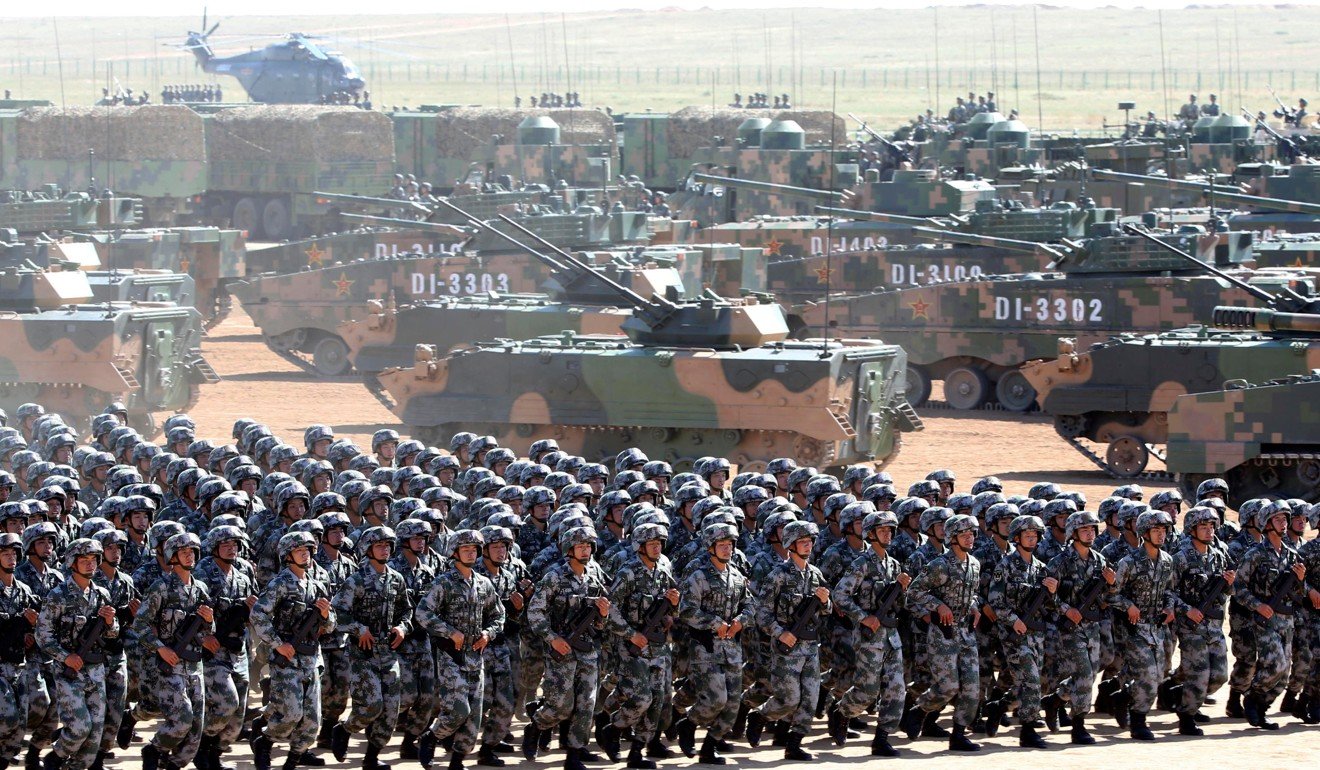 Soldiers from the People’s Liberation Army at a parade in Inner Mongolia in 2017. Photo: Reuters
Share:

“The air force mainly copied other countries’ warplanes in the past, because we relied too much on foreign technology, but now we are putting more effort into research and development,” said Tang Changhong, another CPPCC member and the chief designer of the Y-20, a large military transport aircraft.

“We are now developing smaller aircraft … and as to engines, we are making progress on it,” Tang said, without elaborating.

Even though China has developed advanced fighter jets, it has yet to develop reliable engines for its warplanes that can compete with those built by the Americans and Russians.

Critics say the country has yet to master the high-precision metallurgy needed to build components needed for the engines to operate at extreme temperatures for long periods.

Chinese-developed engines are reputed to have operating cycles lasting only hundreds of hours, while Western systems can operate for thousands of hours.

As a result some of China’s most advanced warplanes still rely on engines imported from Russia or developed with Moscow’s help.

Last month the official state news agency Xinhua reported that the Academy of Military Science, the top research body for the Chinese military, was stepping up the pace of its research and development.

The academy has recruited 248 hi-tech experts from across the military, the report continued, and said it would focus its efforts on artificial intelligence, national defence and civilian-military fusion. 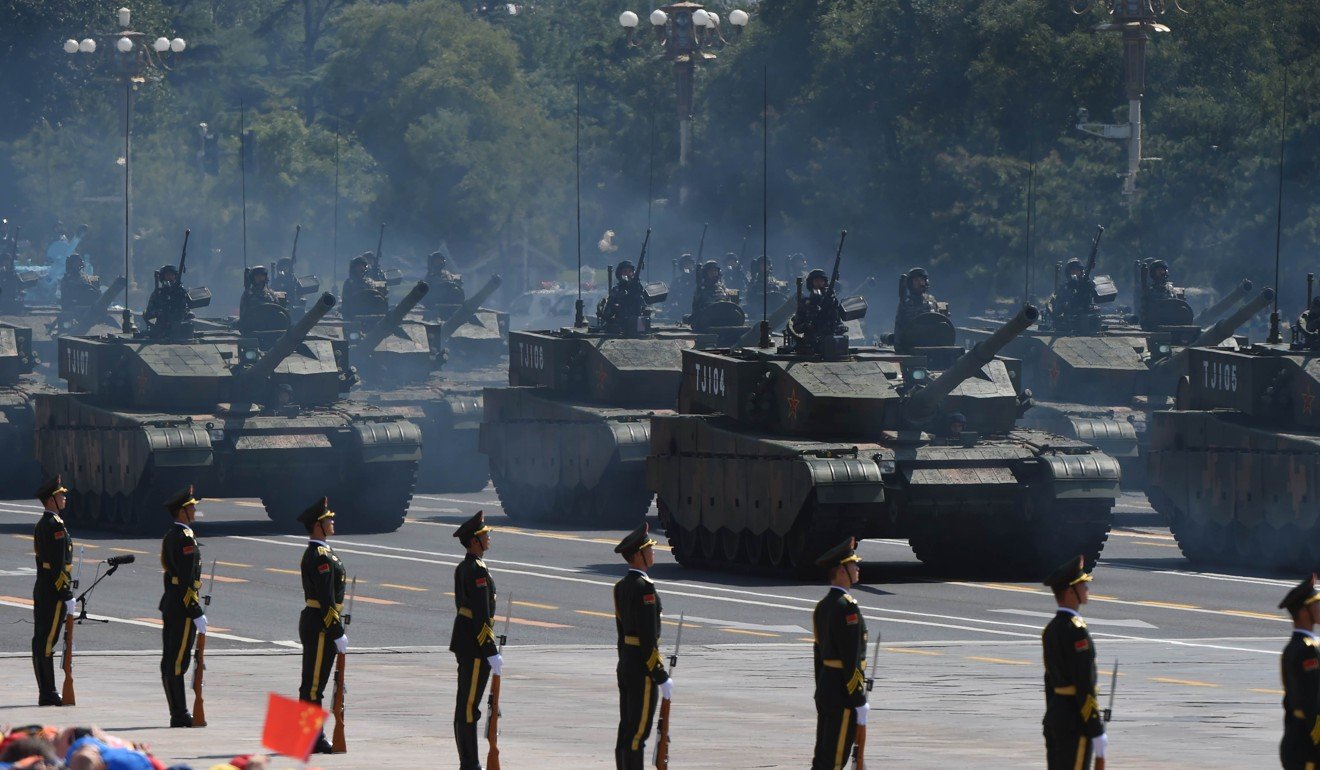 Battle tanks parade in Tiananmen Square in Beijing in 2015 at an event to commemorate victory over Japan in the second world war. Photo: AFP
Share:

According to the annual work report released at the opening of the National People’s Congress in Beijing last week, China’s national military budget and research funding will continue to increase despite slowing economic growth.

The drive to improve China’s weapons technology is taking place amid a series of confrontations with the United States, covering a range of fields that include science, technology and military power.

On Wednesday, in the latest example of their ongoing strategic rivalry, the US Pacific Air Force said two of its
B-52 bombers had flown near contested islands in the South China Sea

The US has previously accused China of deploying anti-ship missiles, electronic jammers and surface-to-air missiles on disputed islands in the South China Sea, and Beijing is acutely sensitive about the presence of US forces near the facilities it has built there.