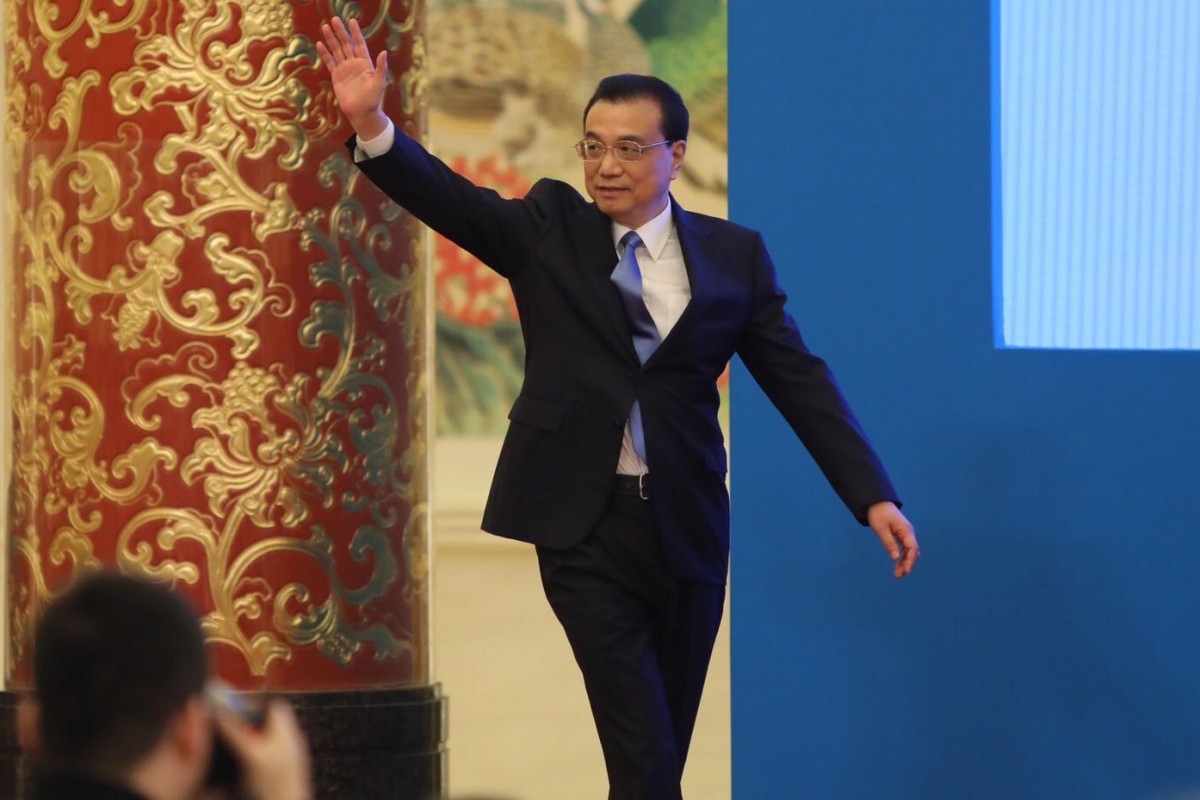 Premier Li Keqiang is expected to address questions ranging from foreign investments to structural reforms at a press conference to mark the end of the annual gathering of China’s parliament today.

In the course of the just-concluded two-week session, the National People’s Congress passed a law protecting foreign investment in China, and several proposals to fend off an economic downturn. But uncertainty persists. The foreign investment law has been criticised as vague, and the prospects of reaching a trade deal with the US are still doubtful, while private businesses complain of an unfriendly operating environment.

So, the premier will have his hands full when he takes questions from Chinese and international journalists. Follow the Post’s blow-by-blow coverage of the press conference here.