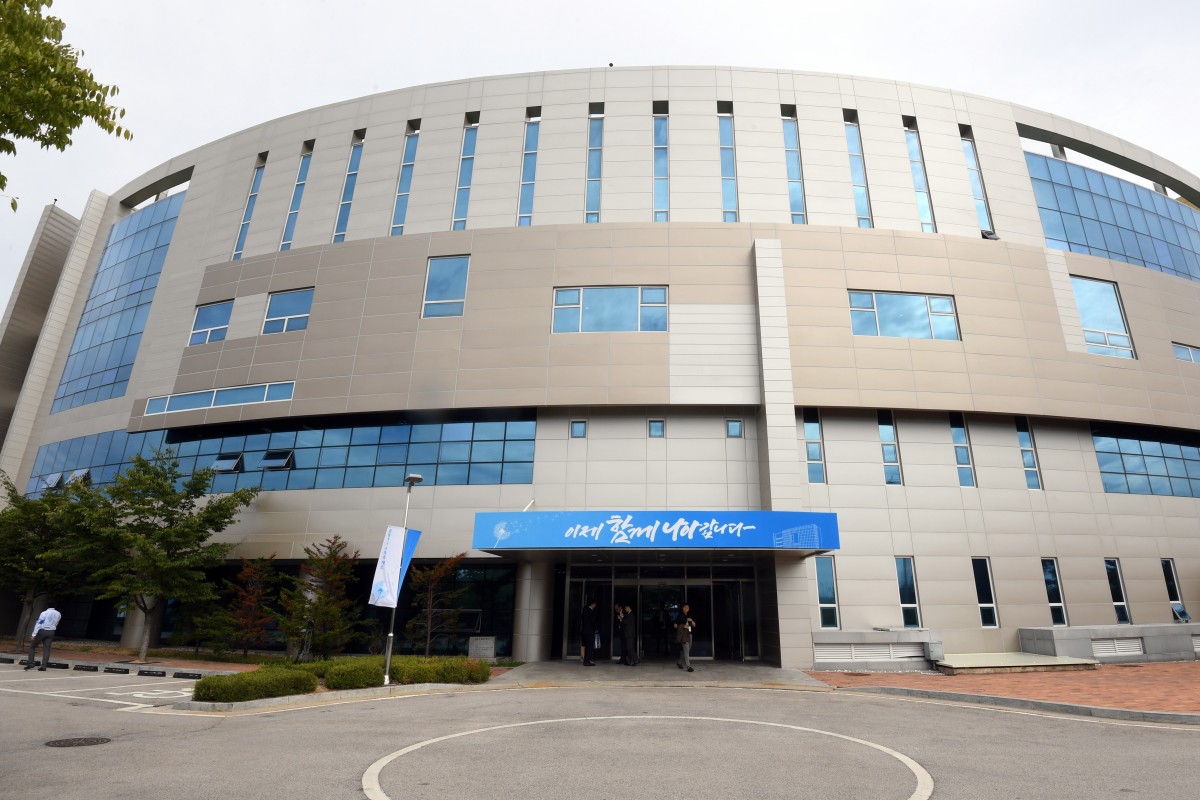 The office in the Northern city of Kaesong was opened in September as the two Koreas knitted closer ties, but the South’s vice unification minister Chun Hae-sung told reporters Pyongyang had “notified the South they are pulling out of the liaison office”.

The decision had been taken “in accordance with an order from an upper command”, he said, adding: “They said they didn’t care whether we stayed at the liaison office or not.”

Moon has long backed engagement with the North to bring it to the negotiating table, and has been pushing the carrot of inter-Korean development projects, among them the restarting of an industrial zone also in Kaesong and lucrative cross-border tourist visits by Southerners to the North’s picturesque Mount Kumgang.

But the sanctions currently in place effectively block their resumption, while a preliminary study for a plan to renovate the North’s decrepit rail system was repeatedly delayed.

Questions were even raised over whether supplies provided to set up the liaison office were a sanctions violation.

The failure by Kim and Trump to reach agreement in Hanoi last month on walking back Pyongyang’s nuclear programme in exchange for relaxation of the measures against it has raised questions over the future of the wider process.

In Vietnam both sides expressed willingness to talk further, but it has since emerged that Washington presented Kim with a wider definition of what it regards as denuclearisation.

A senior Pyongyang diplomat told reporters last week that the North was considering suspending nuclear talks with the US.

Trump-Kim failed, but can Abe reach North Korea through China?

Analysts said on Friday’s decision could be a sign Pyongyang felt Seoul was unable to exert sufficient influence on Washington.

“With the pull-out, the North is pressuring the South to do more as a middle man between Pyongyang and Washington after it didn’t get the resumption of the Kaesong industrial complex and Mount Kumgang tours,” said Yoo Ho-yeol, professor of North Korean studies at Korea University.

“It could be seen as either pressure, or a warning,” he said. “Internally, Pyongyang could use the withdrawal as a propaganda message to its people that it is taking a lead when it comes to inter-Korean relations.” 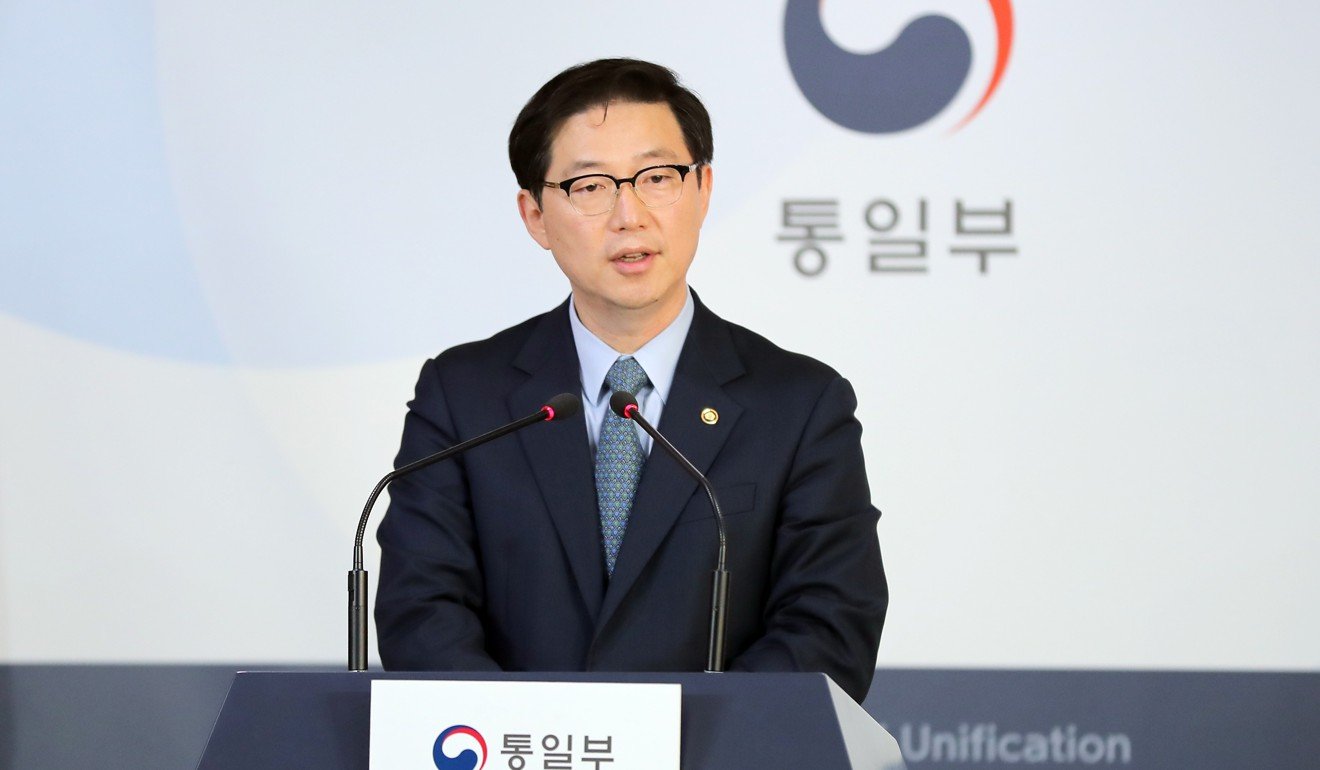 Kim Dong-yub, a defense analyst at the Institute for Far Eastern Studies at Kyungnam University in Seoul said the North was clearly “miffed” at the South for failing to ease sanctions.

He said the move was in step with the North recalling several of its top diplomats around the world back to Pyongyang, a sign that Kim Jong-un was considering pursuing what he earlier called a “new path” to defend his country if the US persisted with sanctions.

Cheong Seong-chang, a senior researcher at the private Sejong Institute, noted the North did not demand the withdrawal of South Korean officials as well and for the office to be shut down.

“This leaves the window open for them to come back so that the office may resume its operations in the future,” he said.

What next for North Korea after failed Trump-Kim summit?

Seoul sought to keep the door open to more contact.

“We regret the North’s decision,” vice-minister Chun said. “Though North Korea has pulled out, we will continue to work at the liaison office as usual.”

in Singapore to work towards “denuclearisation of the Korean peninsula”, and shortly before Moon went to Pyongyang for his third summit with Kim last year.

Explained: how the Korean peninsula was divided

It stands in a city that was initially part of the South after Moscow and Washington divided Korea between them in the closing days of World War II, but found itself in the North after the 1950-53 Korean war, which ended in an armistice rather than a peace treaty.

When it opened Seoul’s unification ministry said it would become a “round-the-clock consultation and communication channel” for advancing inter-Korean relations, improving ties between the US and the North, and easing military tensions.

The South’s presidency held an emergency meeting of the National Security Council after the North pulled out of the liaison office on Friday.