Latest News
Home Business Chinese jets’ incursion across Taiwan Strait is Beijing’s way of pushing back against the US, say analysts 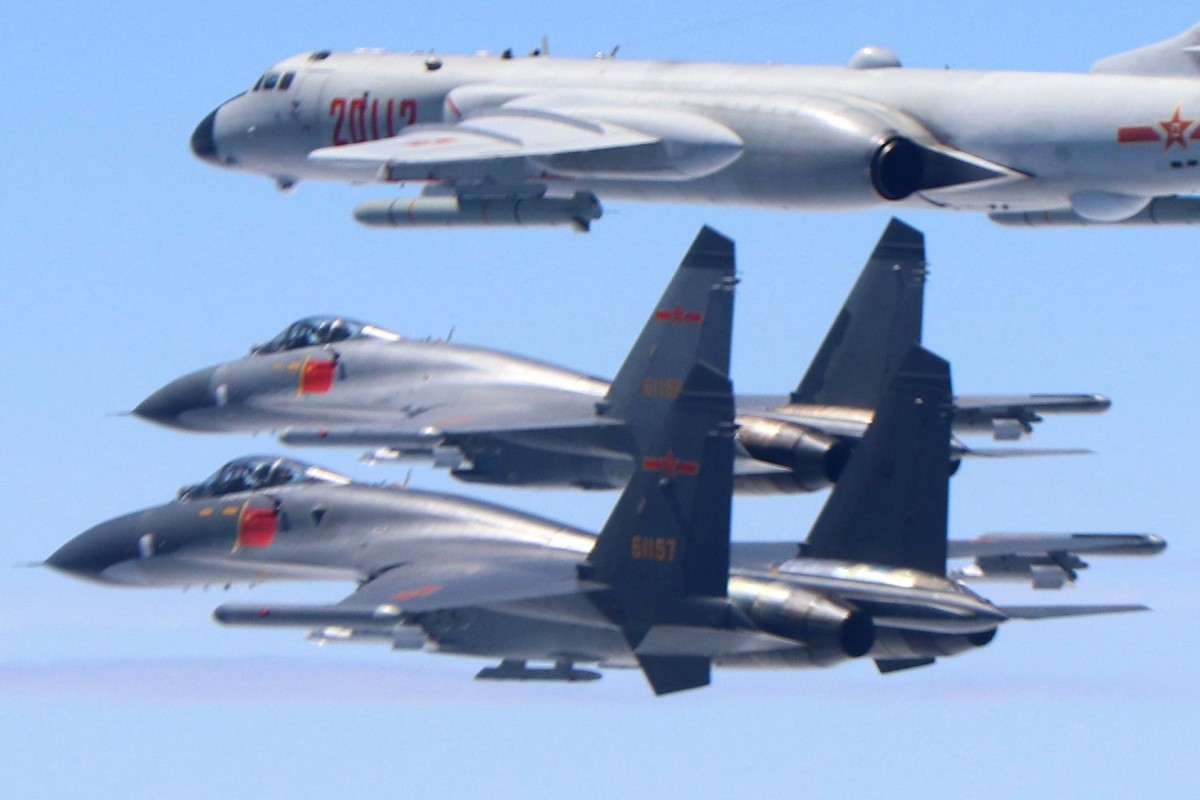 Chinese jets’ incursion across Taiwan Strait is Beijing’s way of pushing back against the US, say analysts

Beijing’s decision on Sunday to break a tacit agreement by sending two PLA fighter jets across a largely observed line dividing the Taiwan Strait has been seen by Taiwanese analysts as intentional and a response to US naval “freedom of navigation” exercises in the strait.

It also demonstrated that Beijing had discounted Taiwan’s reaction over the intrusion and that China felt any provocative action by the US in the Taiwan Strait and US deployments in the Indo-Pacific region must be stopped, they said.

“Judging from the fact that the PLA warplanes have also intruded into the air defence identification zones of both Japan and South Korea [in the past year], Sunday’s incursion was more [about] countering the US’ deployments in the Indo-Pacific region,” said Doong Sy-chi, director of international relations at Taiwan Thinktank, on Monday.

“It also means that the Chinese communists no longer care about the reaction of Taiwan as they used to do out of the concerns that it [incursions] would increase Taiwanese resentment against Beijing and boost the pro-independence camp’s chances in [Taiwan’s] 2020 presidential election,” he said.

Taiwan scrambled interceptors on Sunday morning and broadcast warnings after two People’s Liberation Army J-11 fighter jets crossed the “median line” over the waters that separate the island from the mainland.

Despite those warnings, the jets continued their incursion for about 10 minutes – unusual compared to earlier intrusions where PLA aircraft would quickly return to the mainland China side of the median, Taiwan’s military officials said.

The Taiwanese foreign ministry, presidential office and Mainland Affairs Council issued statements condemning the move, calling it reckless and provocative, and which not only was an act of changing the cross-strait status quo, but also caused resentment among Taiwan and its allies abroad.

Wu Chien-chung, professor of general education at Taipei University of Marine Technology, noted that since January, the US had sent warships to cross the Taiwan Strait each month to show that all foreign vessels could sail through what is an international waterway.

“We can keep watch on whether the US will continue to send warships to cross the Taiwan Strait on April 24 as it has done on January 24, February 24 and March 24, and to see the reaction of the mainland if it happens again on April 24,” Wu said.

Fan Shih-ping, a political science professor at National Normal University in Taipei, said he was concerned as to whether the flight was a decision by PLA theatre command to challenge the US or an explicit order from Chinese President Xi Jinping.

“Intrusions like this will become bigger and more frequent as long as the US continues its Indo-Pacific security policy, and eventually there could be intrusions into our Penghu [islands] airspace, which is closer to Taiwan than Sunday’s intrusion location,” Fan said.

“What I am worried about is whether the US will follow up with bigger and stronger action,” he said, adding that Washington would be forced to offer greater support to President Tsai Ing-wen and her pro-independence Democratic Progressive Party. 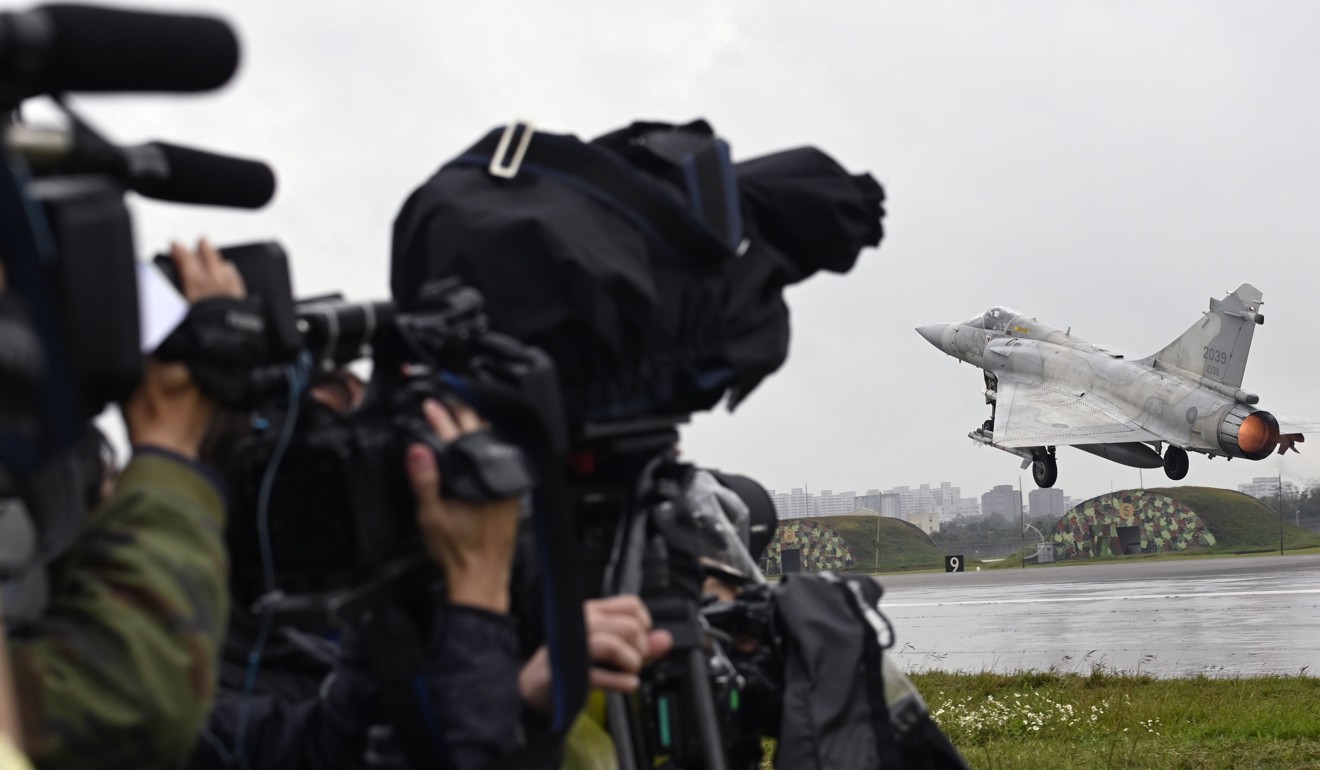 Build your reputation online with the online publishers