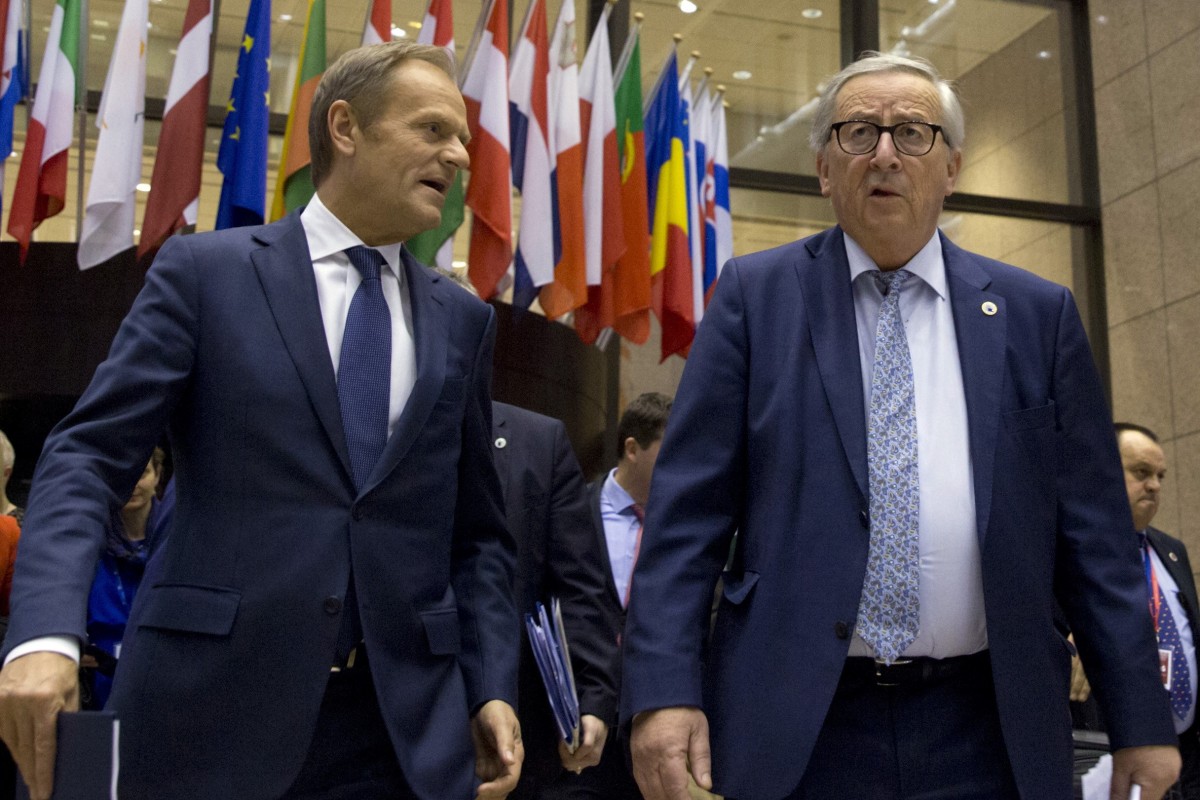 China and the European Union may not be able to issue a joint statement during Premier Li Keqiang’s visit to Brussels next week, as the two sides are bickering over the extent to which access to China’s market should be improved, EU sources have told the South China Morning Post.

Germany, France, Britain, Sweden and the Netherlands are understood to be among the countries strongly opposed to putting their names on a final deal with China, despite Chinese efforts to conclude an agreement with European Commission president Jean-Claude Juncker and European Council president Donald Tusk.

A EU source with direct knowledge of the preliminary negotiations with China expressed discontent over the new foreign investment bill that Beijing passed in a move that was widely viewed as an effort to placate Washington amid the trade war talks.

Many EU countries also worry about a surge of Chinese takeovers in critical sectors. 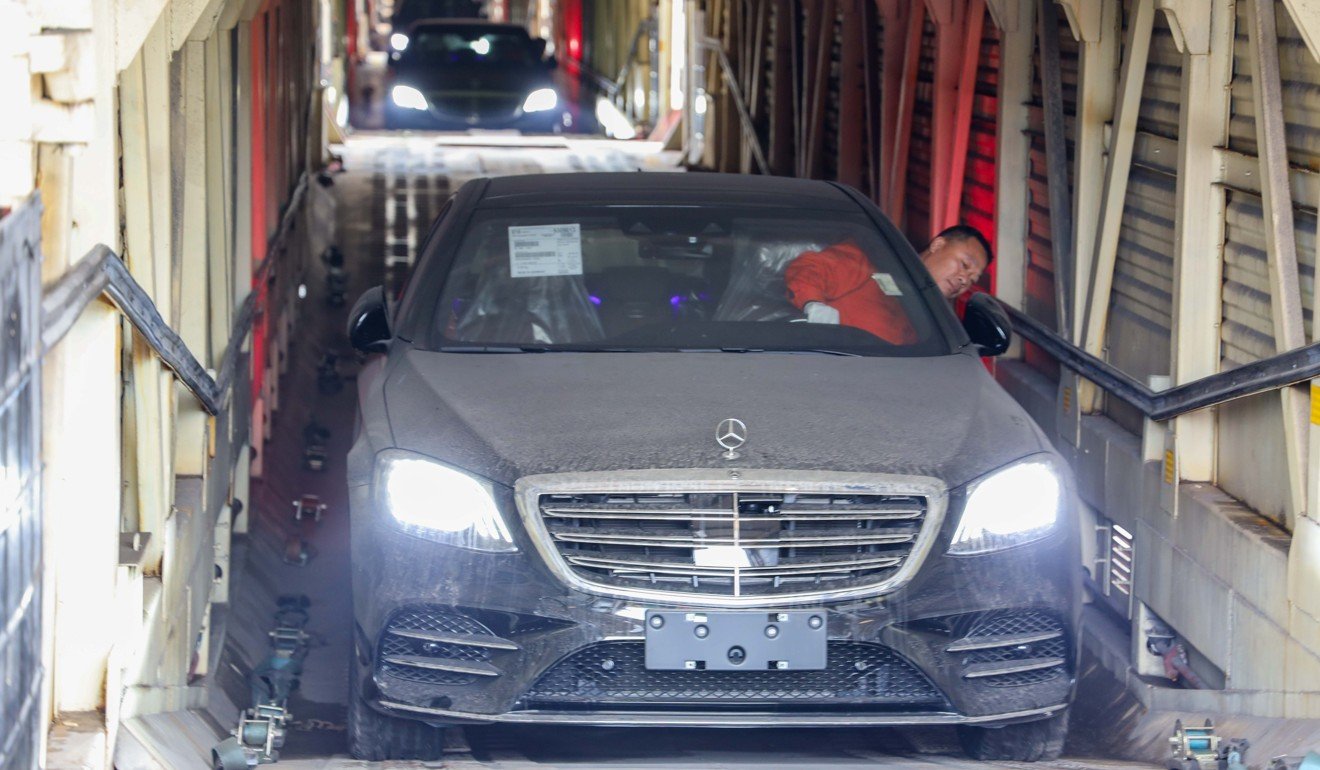 A Mercedes-Benz car is unloaded from the carriage of a China-Europe freight train in Chongqing, southwest China. Photo: Xinhua
Share:

“The EU would like to see improved conditions for European companies in China,” an EU source told the Post on Friday. “We think it’s necessary to have an equal degree of openness for EU companies to access the Chinese markets, as Chinese companies find here in the European market.”

Pointing to the new foreign investment law, the source added: “Unfortunately the law does not address some of the EU’s main concerns – notably, a long list of restricted sectors for foreign investments, the continuation of a dual regime for foreign and domestic operators –which becomes particularly worrisome when it comes to authorisation and licensing.”

The law also fails to halt China’s policy of forcing foreign companies operating in the country to transfer their proprietary technology to Chinese joint venture partners, he said.

Beijing’s envoys to Brussels have been negotiating with the EU for months over a possible joint statement. Parties in a high-profile bilateral summit generally follow the diplomatic convention of issuing such statements to define policy agendas once the meeting is over.

According to an early draft of the final EU-China communique obtained by Reuters, the EU aimed to obligate Beijing to complete negotiations on an investment deal and make a commitment to remove what the EU saw as unfair barriers to trade.

But, according to EU officials, Beijing refused to include any reference to a “rules-based international order” in the joint statement, despite the two sides’ reaffirming their commitment to the concept at the 20th EU-China summit last July in Beijing.

China also rejected including any reference to extending the mandate of the global steel forum, a soon-to-expire mechanism which G20 leaders created in 2016 to reduce excess production capacity in steel and address Beijing’s subsidies to the steel industry.

“The EU would’ve thought that China would be more cooperative, given our concession in 5G,” a source said, referring to the EU’s ignoring of Washington’s call for a blanket ban on 5G gear made by China’s Huawei Technologies in Europe. 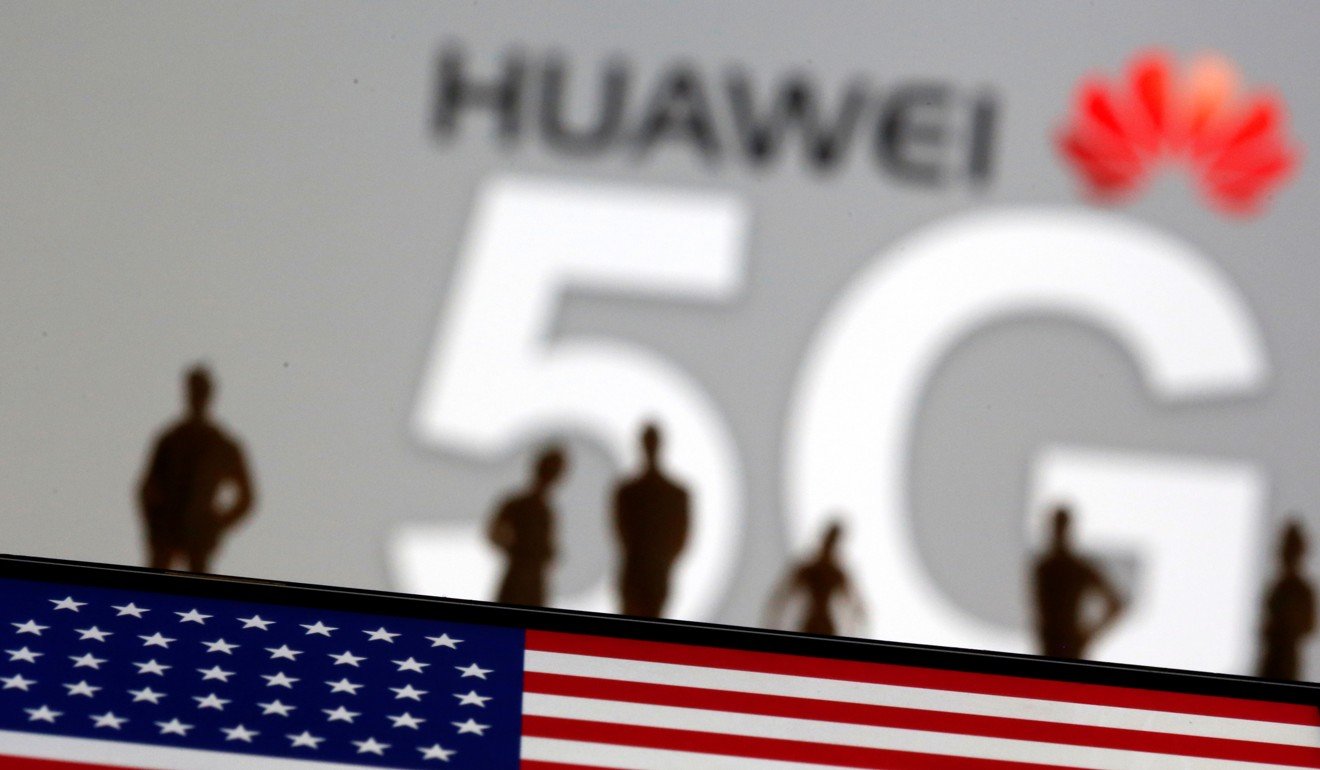 The US has been pressuring its allies hard to boycott telecoms services and networking gear from the world’s largest telecoms equipment supplier, citing national security concerns.

European leaders also are said to be unhappy with the way Beijing is sowing European disunity through actions such as signing agreements with Italy and Luxembourg for their participation in China’s massive trade and infrastructure programme, the “Belt and Road Initiative”.

China, the accidental European power – get used to it

But an EU source said neither Juncker nor Tusk was likely to ask China to abandon its effort to sign up EU member nations to the initiative, stressing the union had already put in place guidelines on “sustainability and international norms and standards” for member states to follow when exploring the potential opportunities in belt and road participation.

“Some countries are riding on the strong US position and the possibility of Washington succeeding in pushing China to make concessions,” another diplomatic source said. “We, too, expect China to deliver [on] the long-overdue promises of reforms.”

Li is to meet Juncker and Tusk on Tuesday for a three-hour discussion on an array of issues covering World Trade Organisation rules, economic policies, 5G technology and Beijing’s belt and road intiative.

Human rights also will be on the table, according to EU sources, with Tibet, the Uygur Muslims’ situation in Xinjiang, and the social credit system possible topics of conversation.

US and Europe’s shared cynicism over China masks different approaches

Despite its issues with China, the EU appears to have stepped away from the strong rhetoric of certain individual leaders, most notably France’s president, Emmanuel Macron.

Days before hosting Chinese President Xi Jinping in a visit to France last month, Macron declared that the “time of European naivety” towards China was over.

The French leader said the EU had committed a “strategic error” by allowing Chinese companies to buy up EU infrastructure, such as ports.