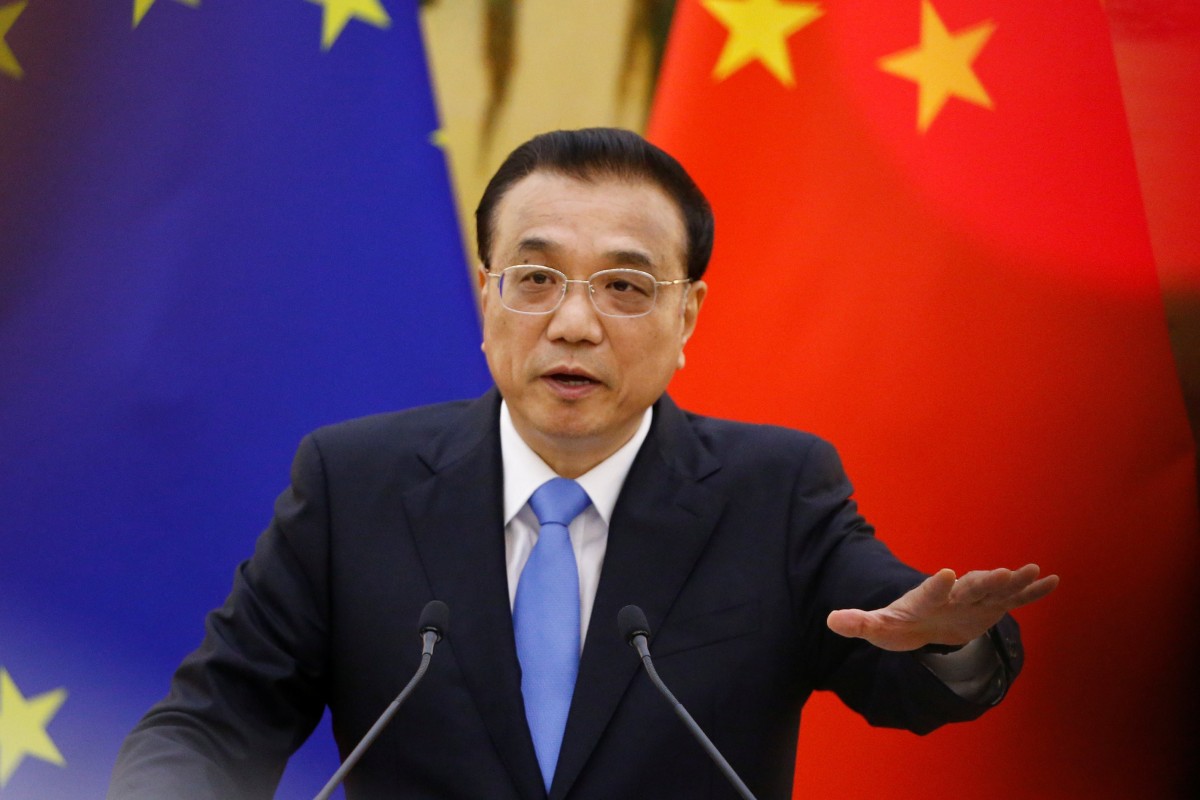 The European Union and China have unexpectedly managed to agree on a joint draft statement for their summit on Tuesday, despite impatience among some EU leaders at China’s pace of opening up to trade and investment.

One of the main concerns as Chinese Premier Li Keqiang touched down in Brussels was whether increased tensions between China and the bloc would prevent the drafting of the traditional joint statement at the end of the annual meeting.

the summit may not result in a joint statement as the two sides were bickering over the extent to which access to China’s market should be improved.

But an EU source said on Tuesday that the bloc had managed to reach agreement on an eleventh-hour draft joint statement with China.

The draft includes fresh commitments by Beijing to speed up talks on a decade-long effort to reach an investment pact, as well as text on industrial subsidies and opening China’s market more broadly to European companies.

The joint statement will have to be signed off by Li, European Commission President Jean-Claude Juncker and European Council chief Donald Tusk when they wrap up the summit.

Adam Dunnett, secretary general of the European Chamber of Commerce in China, said he hoped China and the EU could reach an investment treaty.

“These talks have been going on for five years now, so it’s time for them to come to an agreement soon,” he said. “I think that’s what businesses are expecting.”

China’s EU envoy to Europe: plot your own path, not Washington’s

European leaders, emboldened by US President Donald Trump’s tough stance, have hoped to leverage US efforts to open up China’s restrictive trading environment and see whether they, too, can get more guarantees from Li.

The EU was China’s biggest trading partner last year, while China was the EU’s second largest.

But the issue of China has been largely pushed to the sidelines in Brussels, as it grapples with the ongoing Brexit negotiations.

Hours before Li’s arrival, European leaders were preoccupied with their strategies for dealing with British Prime Minister Theresa May, who is expected to arrive in Brussels a day after Li for an emergency meeting on an extended Brexit deadline.

Li has attempted to calm European scepticism about China, calling for a spirit of partnership and reiterating Chinese support for European unity in an article written for a German business newspaper.

Several major European powers – including Germany, Britain and France – said they would not back a statement with Li without strong promises from Beijing to increase market access, as well as a commitment to complete a bilateral investment deal with Europe.

Meanwhile, a senior US trade official, Clete Willems has told the US Chamber of Commerce that European Union leaders have not taken issues with Chinese trade policy as seriously as they should have in the past. But, he said, the United States and the EU were now “working hand in hand” at the World Trade Organisation on China’s non-market economic policies.

The United States and the EU want to work together on joint projects that provide market-based alternatives to state-led initiatives “that can come with strings attached,” Willems said on Monday.

No summit with China’s Xi until trade deal is final, Trump says

The EU has been toughening its stance on China, and has been more vocal about its differences with Beijing over human rights, trade and investment. Last month the Commission, the EU’s executive body, released a strategic document on China labelling it a “systemic rival”, although it also said Beijing remained an important partner for cooperation on issues like Iran and climate change.

China has reached out to Europe in the midst of its conflict with Washington. While a deal to end the trade war between Beijing and Washington may be in the “endgame”, according to Myron Brilliant from the US Chamber of Commerce, Beijing remains concerned the EU may side with Washington.