Latest News
Home Business China must not assume it will overtake US as top superpower, warns former commerce minister 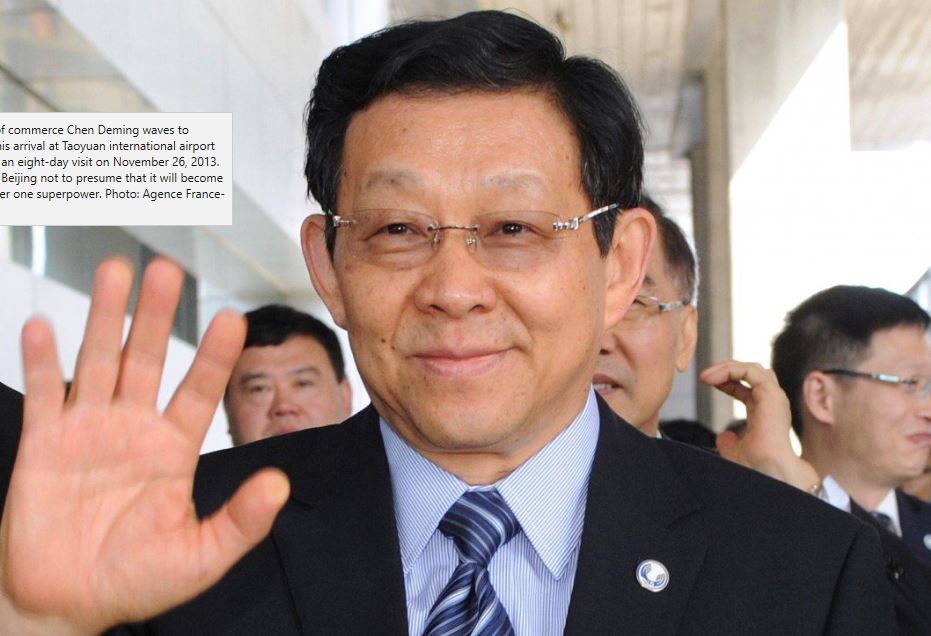 China must not assume it will overtake US as top superpower, warns former commerce minister

China should not take it for granted that it will overtake the United States to become the world’s top superpower, former commerce minister Chen Deming warned on Sunday.

At a forum organised by the Centre for China and Globalisation, a Beijing-based think tank, Chen warned that the country will remain “in the primary stage of socialism” for a long period of time and said its economic size does not give it the leeway to dictate global rules.

“When China takes part in global governance, China must follow a strategy of seeking multilateral cooperation,” Chen said. “Do not take it for granted that China is number two, and do not make the assumption that we will be the number one sooner or later.”

The comments by Chen, head of the Ministry of Commerce (MOFCOM) from 2007 to 2013, can be viewed as advice on and critique of Beijing’s recent diplomatic efforts, including a

trade war with the United States

with a host of other nations, including Australia, Canada, Japan, the Philippines, and Vietnam. 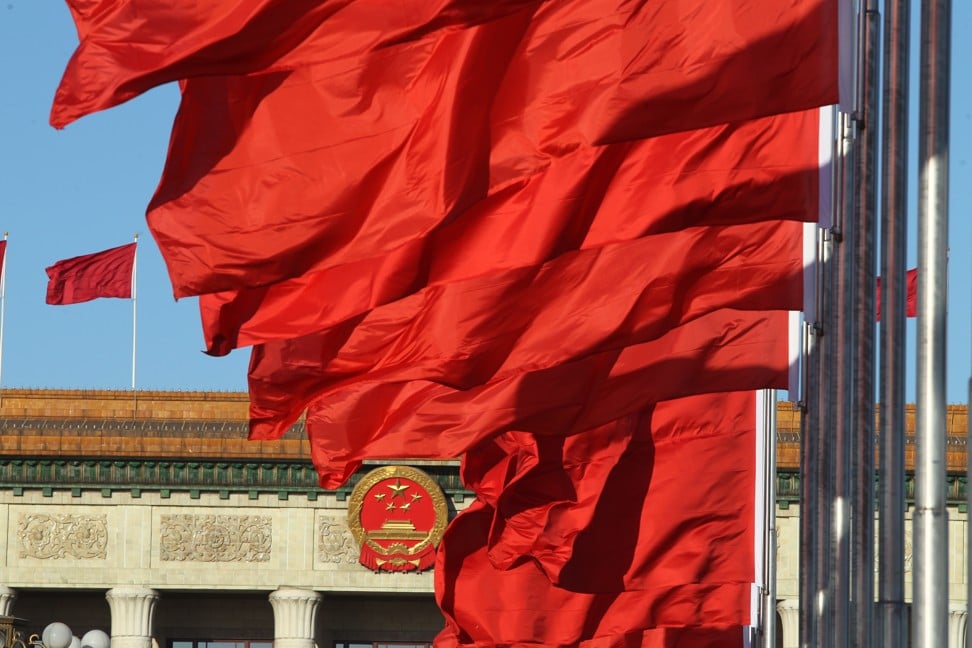 They reflect growing signs that former Chinese officials and academics are questioning China’s display of power and aggressive diplomatic push.

In an internal speech last year,

, the influential eldest son of former paramount leader Deng Xiaoping, urged the Chinese government to “keep a sober mind” and “know its place”.

“We should neither be overbearing or belittle ourselves,” said Deng. He urged Beijing to pursue a “cooperative and win-win international environment”.

Deng’s speech was never made public, but was perceived as a counterpoint to Beijing’s increasingly ambitious foreign policy and military assertiveness.

“There are people with coolheadedness in Beijing,” read one reader’s comment on Sina.com.

Such voices are still relatively rare in Beijing, but slowly began to emerge last year, as China reacted to an increasingly hostile Washington since Donald Trump became US president. The US and China have clashed on areas from trade to national security.

, China has some claim to being the second most powerful country. While this has never been officially proclaimed, it is thought to be a widely accepted assumption among Chinese decision makers, and the general public. Some suggest that this should give China a greater say in global governance.

Chen, who also served as the president of the Association for Relations Across the Taiwan Straits, an agency created by Beijing to improve ties with Taiwan, said this assumption needs to be taken with a pinch of salt.

“China is a special country with a population of 1.4 billion – its total economic size ranks it at the top or second [place] in the world, but its large economic size divided by 1.4 billion [people] puts China in a place somewhere between 70th and 100th [in terms of income per person],” Chen said.

China has to get along with the major powers to fix or improve multilateral rules, he continued. “If the major powers are always at odds, the new rules will never come into existence,” Chen said.

Chen was regarded as one of China’s most capable technocrats. He was a key figure behind the Singapore industrial estate in Suzhou, which leveraged Singaporean capital and technology to empower local development.

As commerce minister, Chen experienced first hand the challenges of the multilateral system. He presided over MOFCOM through several rounds of failed talks at the

Doha Round, which saw continued failure in efforts to secure a global free trade agreement.