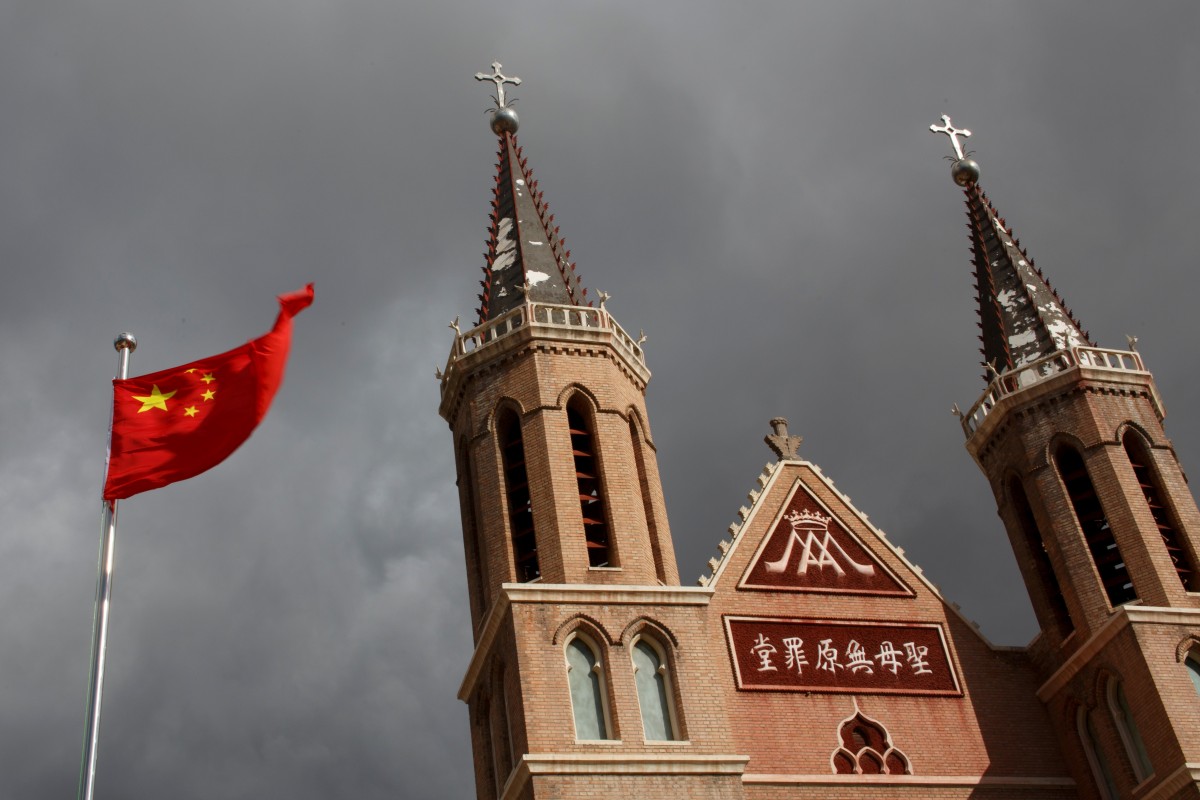 But they expected new tensions to emerge amid uncertainty over the fate of the unofficial church in China.

that Father Anthony Yao Shun, a former diocese administrator, was tipped to be elected as bishop for Jining in Inner Mongolia. 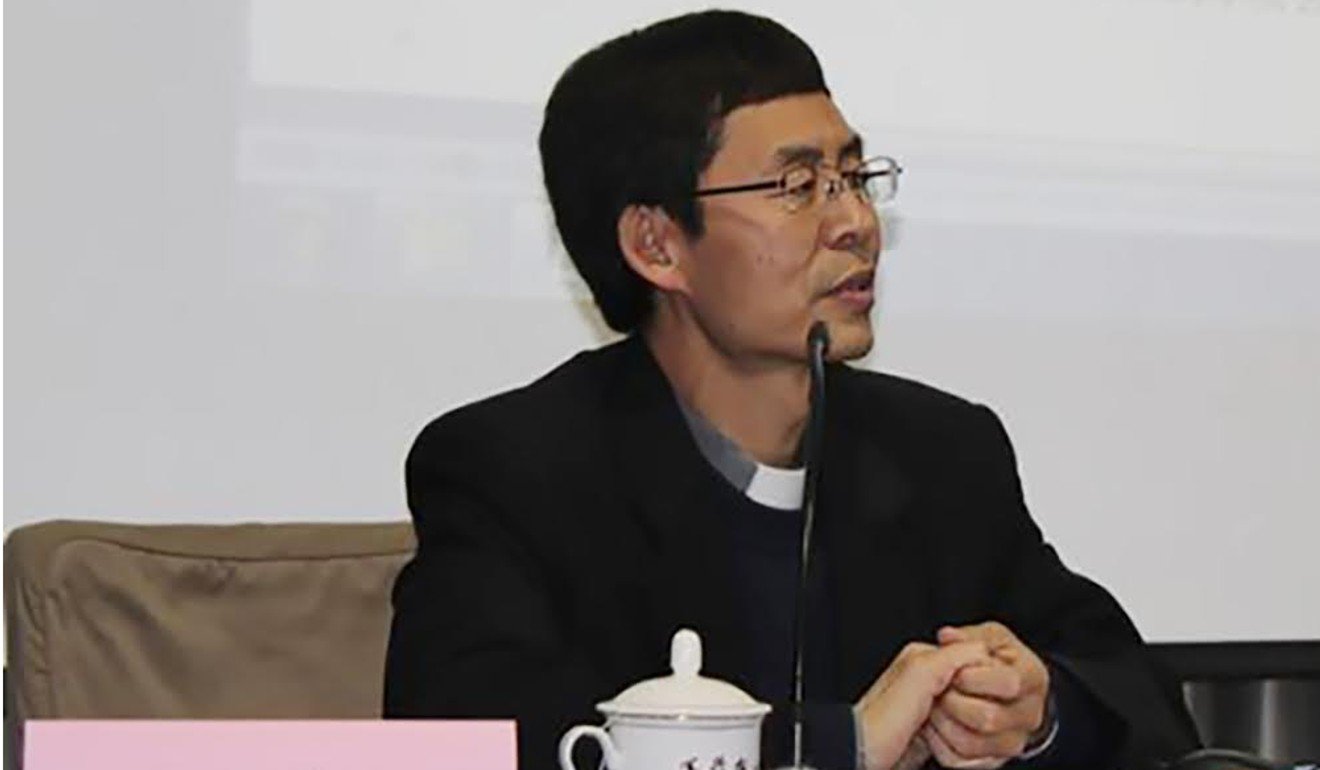 Sources said both elections were held in hotels rather than the local bishops’ residences.

They were the first bishop elections since Beijing and the Vatican signed a provisional agreement on appointing bishops in September, the content of which has not been made public.

in China has been split between an official, government-controlled church whose bishops are selected by the state, and an underground church, loyal to the Vatican, which maintained its traditional prerogative of appointing bishops.

A Catholic priest in Inner Mongolia told the Post that Yao had confirmed that he had been elected bishop, but asked for prayers for him and the diocese.

“It’s too early to say whether the agreement is a progressive move because there has been no official announcement or news of preparations, or dates set for official installation,” said the priest, who declined to be named.

“But this is still a gift [from Beijing] as Yao’s confirmation has been stalled for many years although he was approved the Holy See,” he added. 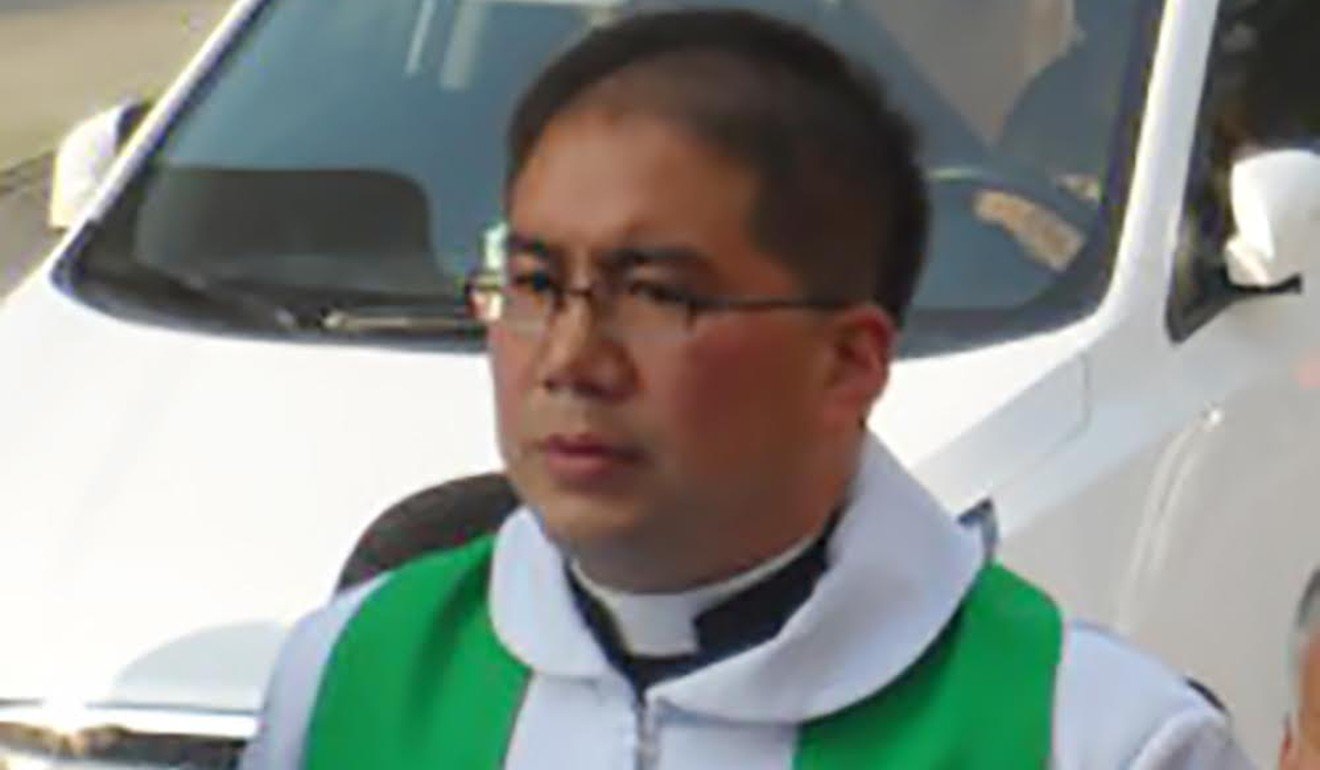 Members of the clergy, nuns and laymen have participated in what the authorities called “democratic voting” on bishop candidates, held in the presence of local officials and police.

According to Father Sergio Ticozzi, a Hong Kong-based expert on mainland Catholic affairs, Yao was approved by the Holy See at least six years ago.

“[The elections at the hotels] are political ceremonies. I think [the authorities] want to emphasise that [the candidates are] state officials before their religious roles,” Ticozzi said.

“This is a positive sign which showed that China has accepted candidates approved by the Vatican and they don’t want to challenge the Holy See,” he added.

Filling vacant sees is a priority after the signing of the provisional agreement as nearly half of the 97 dioceses in mainland China are without a bishop at present.

Cardinal Fernando Filoni, prefect of the Congregation for the Evangelisation of the Peoples, told Vatican newspaper L’Osservatore Romano in February that he did not “wish to hear or read about local situations in which the agreement is exploited to compel people to do what is not even required by Chinese laws, such as joining the Patriotic Association”.

For the unofficial church, the situation remains uncertain. Zhang Guangjun, a priest with Xuanhua diocese in Hebei, was taken away by local authorities on Sunday, according to a Ucanews.com report on Tuesday. He is the third member of the underground clergy to be detained in Xuanhua in a month. Zhang is still being held, but the authorities have not said why he was detained.

Meanwhile, it is unclear whether Vincent Guo Xijin, former unofficial bishop of Mindong, Fujian province, will be allowed to co-celebrate Chrism Mass on Holy Thursday unless he agrees to toe the party line, according to an earlier Ucanews.com report.

Guo agreed to step down as an auxiliary bishop to assist Vincent Zhan Silu but he has yet to be officially recognised by Chinese authorities. Zhan is one of seven illicitly ordained bishops pardoned by Pope Francis after the agreement with Beijing was signed.