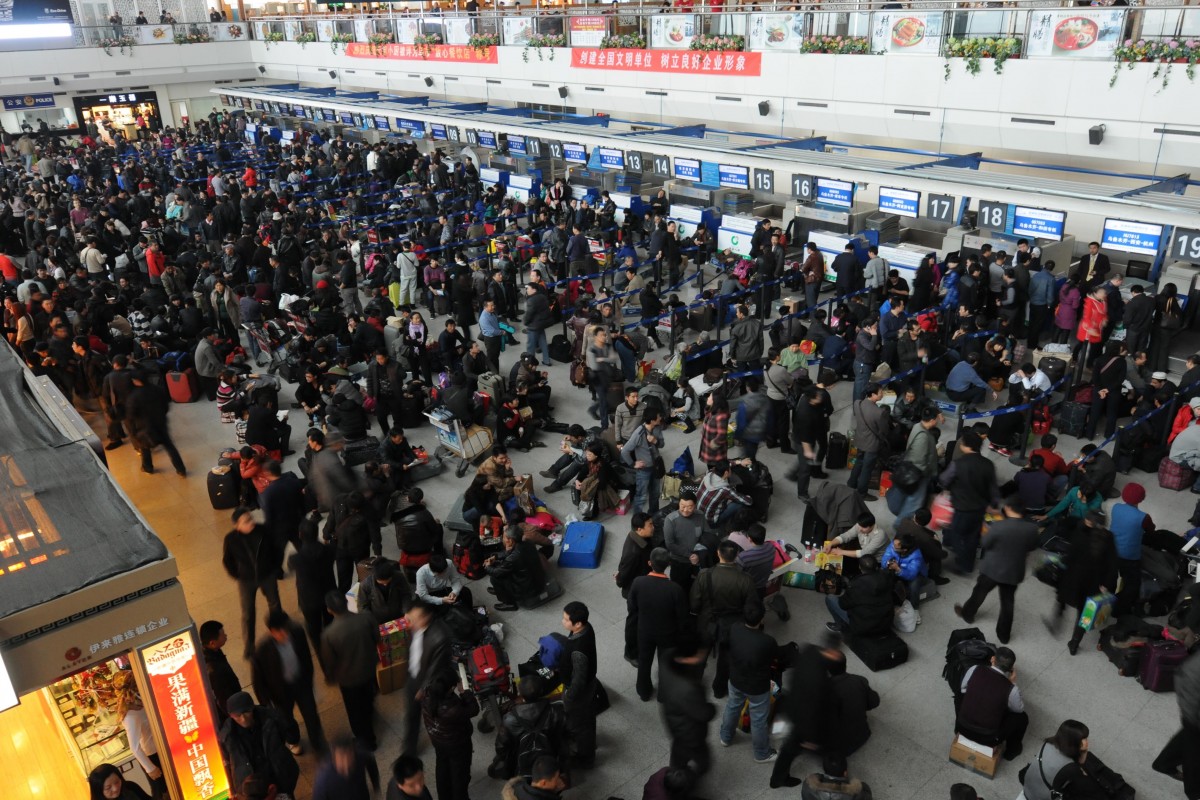 China has restricted the sale of 20.47 million plane tickets and 5.71 million high-speed train tickets as punishment for failing to repay debts or conducting other “untrustful” behaviour, according to data from National Development and Reform Commission.

Millions of individuals and businesses have been labelled as untrustworthy on a growing blacklist compiled by China’s courts, banning or restricting them from any number of activities, including accessing financial markets or travelling by air or train.

In total, 13.49 million individuals have been classified as untrustworthy as of the end of March, according to China’s state planner.

The list compiled by China’s courts is one of the first parts of China’s broad social credit system that targets those who refuse to honour court rulings.

Local authorities also use novel methods to put pressure on untrustworthy subjects, including preventing them from buying premium insurance, wealth management products or real estate, as well as shaming them by exposing their personal information.

A number of other countries in the world, including the United States and Canada, track individual behaviour and prevent untrustworthy individuals from engaging in certain activities. The US no-fly list, for example, contains tens of thousands of names, a fraction of the size of the Chinese list.

The State Council, China’s cabinet, unveiled the national credit system in 2014 to control the behaviour of its 1.4 billion citizens. Under the system, all Chinese citizens are rated in four main areas – administrative affairs, commercial activities, social behaviour, and law enforcement. The system, which is expected to launch nationwide in 2020, enables the government to consolidate a wide range of information it collects from different platforms on every citizen in China and then using it to reward or punish individuals.

NDRC spokesman Yuan Da said on Thursday that the National Public Credit Information Centre, a unit of the state planner that manages the social credit database, has stepped up sharing credit scores of individuals and enterprises with third party credit firms in different sectors such as gas, coal, travel and transport.

“With relevant departments, we will continue to target 19 key areas. In the supervision of medical insurance funds, we will resolutely crack down on fraud and explore the establishment of a ‘blacklist’ system for medical institutions, medical doctors and insured persons who are seriously violating regulations,” said Yuan.

In the financial sector, the authorities have published the names of 400 people said to be involved in severe fraudulent activities, he added.

In November, the NDRC announced that it would work with the China Securities Regulatory Commission to review the records of companies for their “trustworthiness” when they apply for initial public offerings or for authority to issue convertible bonds.