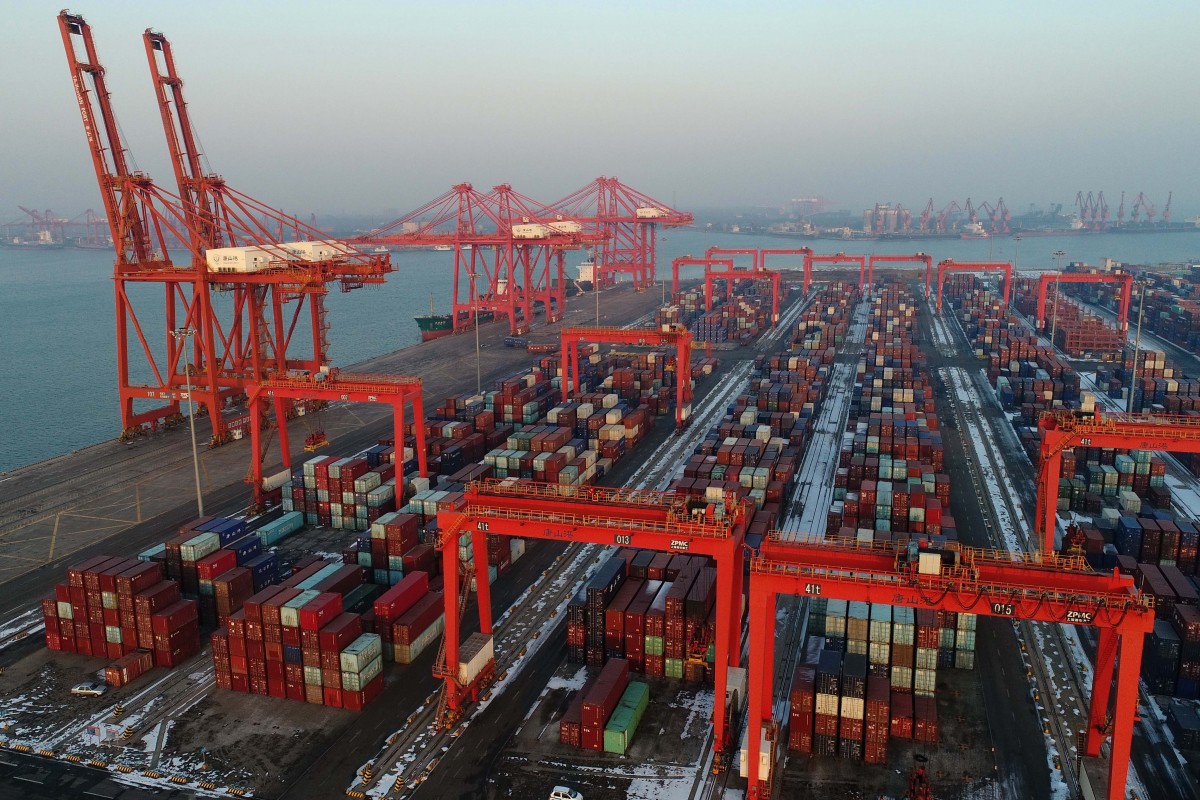 When officials in Beijing started consulting lawyers six months ago about protecting Chinese industries from potential tariffs on imports from the United States, they were not certain they would have to act on the advice.

According to a source familiar with the consultations, senior officials within the government “really thought the tariffs would go away”.

But then on Monday with China’s announcement of extra tariffs on US$60 billion in US imports there was a sign that a line had been crossed – for the first time the government offered a tariff exclusion process.

“It is a sign that things are probably going to be going on a little bit longer from the top down than they thought,” the source said.

The process is largely based on a similar programme in the US and allows tariff-affected firms in China to apply for an exclusion.

The Chinese exclusions are a lifeline to key industries that Beijing wants to protect from the turmoil of the trade war. Given that importers must pay the extra duties themselves, offering exemptions to those that cannot afford the tariffs makes economic sense, according to analysts.

Jon Cowley, a senior international trade lawyer at Baker McKenzie in Hong Kong, said China was throwing its economy a “life jacket” while still trying to match the United States on tariffs.

“They want to be careful not to damage the economy or important economic players that lack viable substitutes for these products. It is a sensible policy, but happens to be one that is difficult to implement and requires a lot of work,” Cowley said.

Trade watchers said that while China and the US were emboldened by data suggesting that both economies were in better shape than could be expected a year into the trade war, neither side was comfortable with how far the conflict had spiralled out of control over the past few days.

On Friday, the US raised tariffs from 10 per cent to 25 per cent on US$200 billion of Chinese goods, prompting China on Monday to impose additional tariffs on US$60 billion of US products. The US then said on Tuesday that it had started the months-long process to levy tariffs of up to 25 per cent on almost all of China’s remaining exports to America, estimated at about US$300 billion.

Before that flurry of tariff activity, US President Donald Trump had said that talks with China were continuing “in a very congenial manner”.

There is still time for a deal to be struck in the two-month window between Tuesday’s announced duties and the roll-out of the tariffs but observers say that so far the US has followed through on every threat it has made.

“It is scary in a sense because in the past, every time they tee it up, they actually went live. I don’t think either side thought that they will have gone this far,” said Sally Peng, Asia-Pacific practice leader at Sandler, Travis & Rosenberg, a law firm specialising in trade and customs.

Peng said that while the US and Chinese tariff increases did not come as a surprise, the exclusion note did. She said she fielded calls all day on Tuesday from clients wondering if they would qualify for an exclusion.

“Only Chinese companies can apply, and [the Chinese government] encouraged a lot of trading associations to apply too, because the government is familiar with working with them,” she said, suggesting that Beijing has already identified the industries it wants to support.

Officials on both sides have about six weeks to reach an agreement if they want to do so in time for a possible meeting between Trump and Chinese President Xi Jinping at the G20 Summit in Osaka in late June. Trump has signalled that this will happen but China has not yet confirmed Xi’s participation.

In the meantime, the prospect of the global economy being derailed by a fiercer, more protracted dispute between the US and China has rattled investors and led to a sharp sell-off in global equities markets in the past week.

“As for how they are pursued, I think that hinges upon further consultations between the two sides,” Geng said.

But China would not be bullied, he added. “We hope that the US side does not misjudge the situation and not underestimate China’s determination and will to safeguard its interests.”