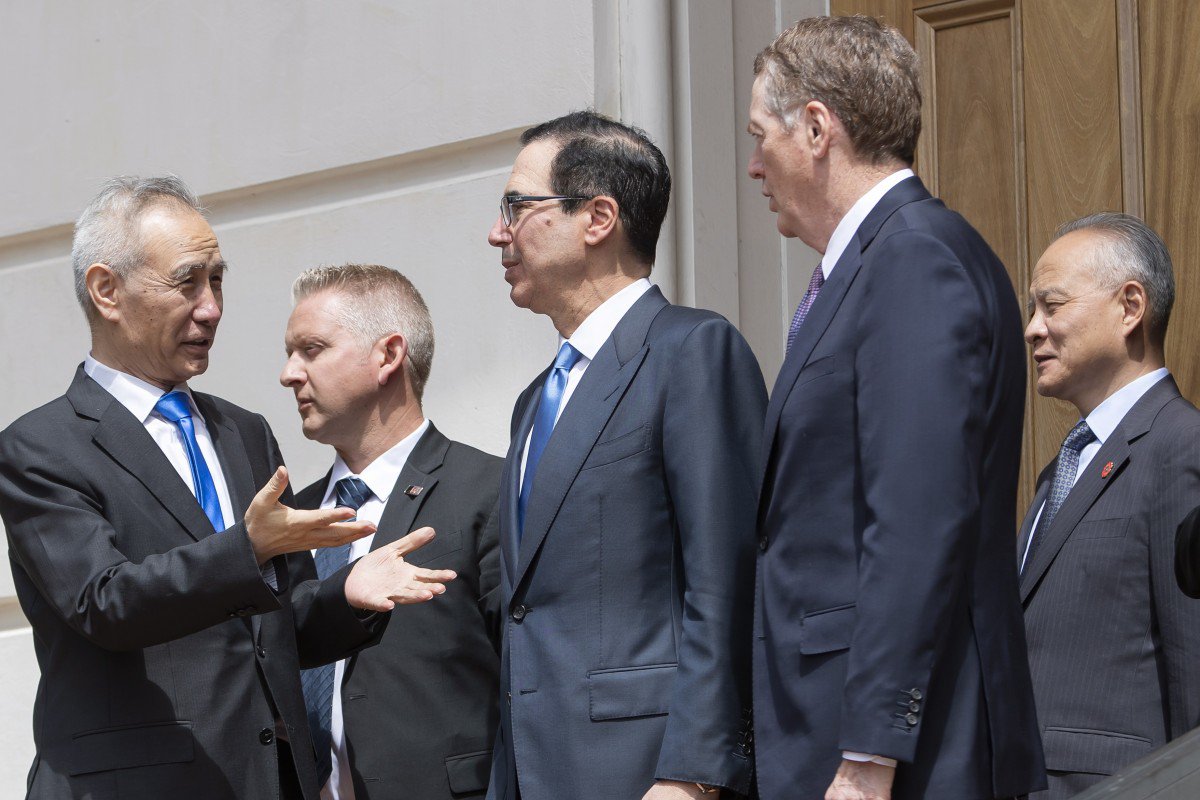 What killed US-China trade talks: A tale of two texts

The trade talks between China and the United States collapsed because Beijing removed details outlining the obligations it was required to meet as part of reaching a deal to end the trade war, according to a former senior US official.

Susan Thornton, former acting assistant secretary of state for East Asian and Pacific affairs, said both sides had agreed on a time frame to gradually implement changes as they worked towards a final settlement. The Americans, however, wanted to set benchmarks on specific issues so they could be certain of the progress being made towards reaching the finished deal.

“I heard there was a text the US side had given to the Chinese and it spelt out what the obligations would have been in certain areas … in the text they got back from China, all of these details were taken out,” she told the South China Morning Post.

Thornton said similar things had happened before in negotiations with China, as Beijing was particularly sensitive about details being made public which could affect perception of the agreement among its domestic audience. 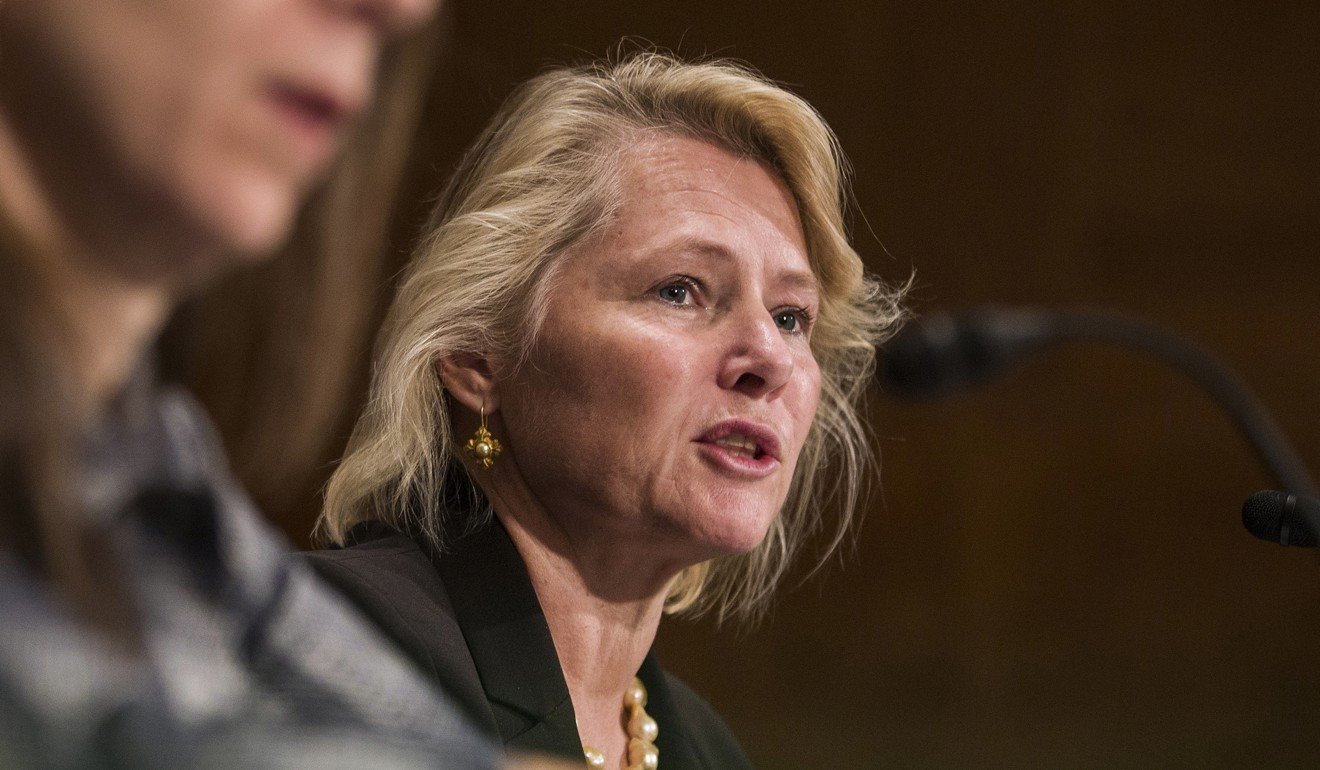 Beijing sensitivities about details of the text of its trade agreement with the US being made public were behind the collapse of negotiations, according to Susan Thornton, former US assistant secretary of state for East Asian and Pacific affairs. Photo: Bloomberg

“A lot of the time it has to do with sensitivity of having the document in the public domain. They do not want it to look like someone is dictating terms [to China],” she said.

But the US “certainly wants the public to see what they have got. That’s the whole point of it”.

According to Thornton, another sticking point between the two sides related to future tariffs, with the US wanting to reserve the right to impose future penalties as a “motivation” to ensure the deal was being implemented.

The Chinese said they cannot agree to any kind of deal that will let us impose tariffs and use them as an enforcement mechanism,” she said.

Thornton said she was surprised when the trade negotiations fell apart immediately after both nations had raised expectations that an agreement would be reached, adding it was now unlikely that trade tensions between the two countries would be resolved in the foreseeable future.

Momentum had been building in early May for a deal to end the tariff wars which began on July 6 last year.

But all expectations ended abruptly when US President Donald Trump, accusing China of backtracking, raised tariffs on US$200 billion of Chinese imports from 10 per cent to 25 per cent on May 10, just as Chinese Vice-Premier Liu He landed in Washington to continue the talks.

A source familiar with the negotiations said the trade deal text, which had originally been kept within a very small group in China, was opened to a wider group of officials for discussion about two weeks before the Trump accusation. According to the source, those officials had strong reservations over the text of the agreement.

The source said US Trade Representative Robert Lighthizer refused to back down from the US demands, probably in the expectation Chinese President Xi Jinping would make some concessions, but both sides would need to find a way to formulate a mutually agreeable text.

The negotiating teams did not get anywhere close to reaching a deal during Liu’s trip to the US. Instead, he outlined the key differences between the two sides, including the elimination of tariffs, the amount of US product China would buy and that the trade deal should demonstrate equality and dignity.

Other Chinese officials and think tanks have said there was no backtracking from China, and instead some of the US demands had been hard to accept. For example, they pointed to the difficulty of buying more US products when Washington restricts hi-tech exports to China.

The US also reportedly demanded a verification mechanism be put in place over China’s promise to end forced technology transfer, which China saw as an infringement of its sovereignty.

It said China had demanded the text of the trade deal was acceptable to its citizens and would not damage its national integrity – a hint that there are concerns in China of a public backlash over any concessions to the US.